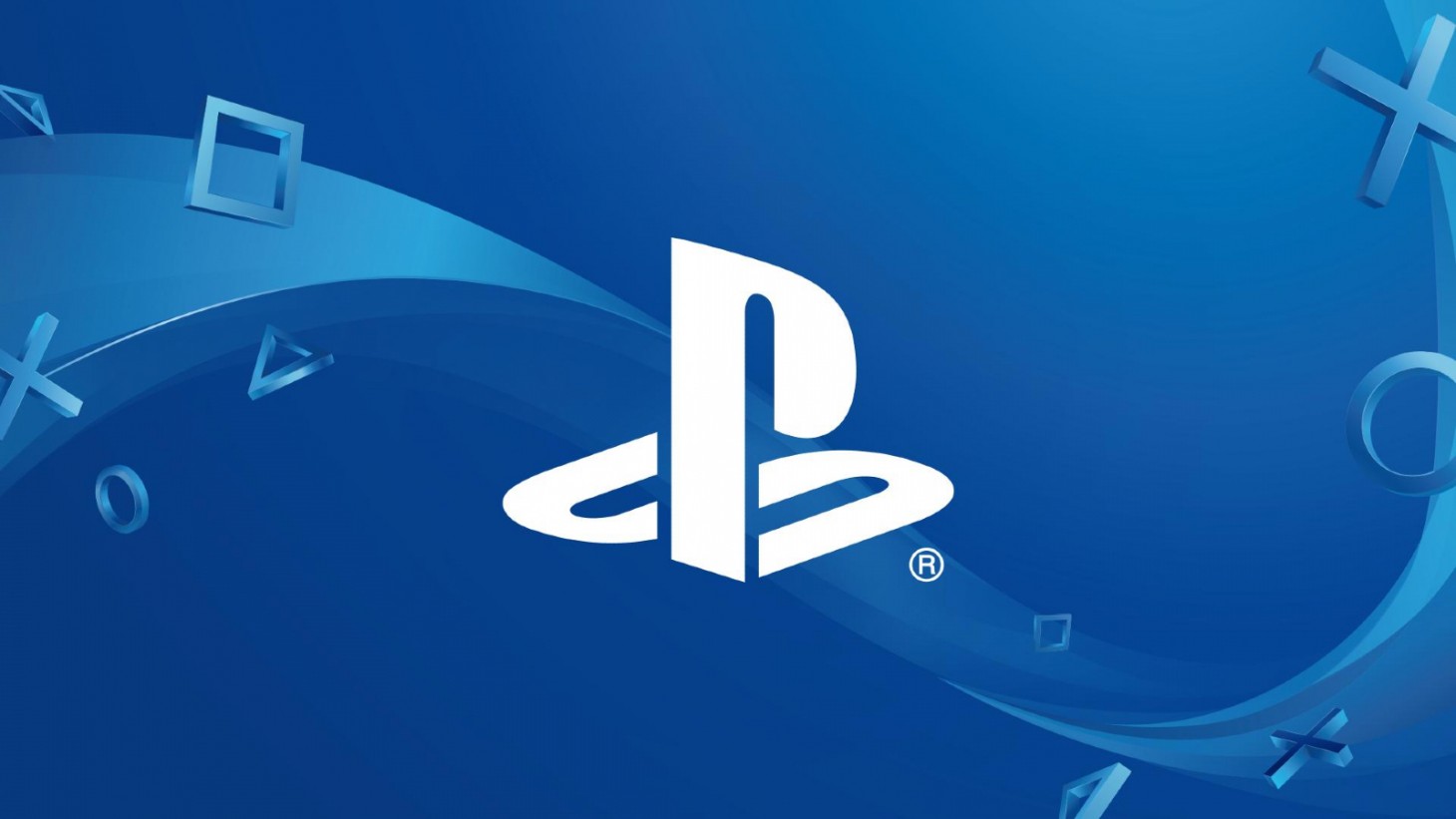 Sony Interactive Entertainment has announced that it is suspending all sales and shipments of both hardware and digital goods in Russia amidst its ongoing invasion of Ukraine.

Joining the likes of Microsoft and Nintendo and dozens of other studios and publishers who have done the same, PlayStation is showing its support for Ukraine by effectively cutting Russia off from its services and titles. SIE called for peace in Ukraine in a statement to The Verge alongside this news.

“Sony Interactive Entertainment (SIE) joins the global community in calling for peace in Ukraine,” a spokesperson said. “We have suspended all software and hardware shipments, the launch of Gran Turismo 7, and operations of the PlayStation Store in Russia.”

This spokesperson also said that Sony announced a $2 million donation to the United Nations High Commissioner for Refugees and the NGO Save the Children to support those affected by Russia’s invasion of Ukraine.

For more, read Game Informer’s story about all of the video game studios and publishers that have shown public support for Ukraine amidst this conflict, as well as donating money to those affected.