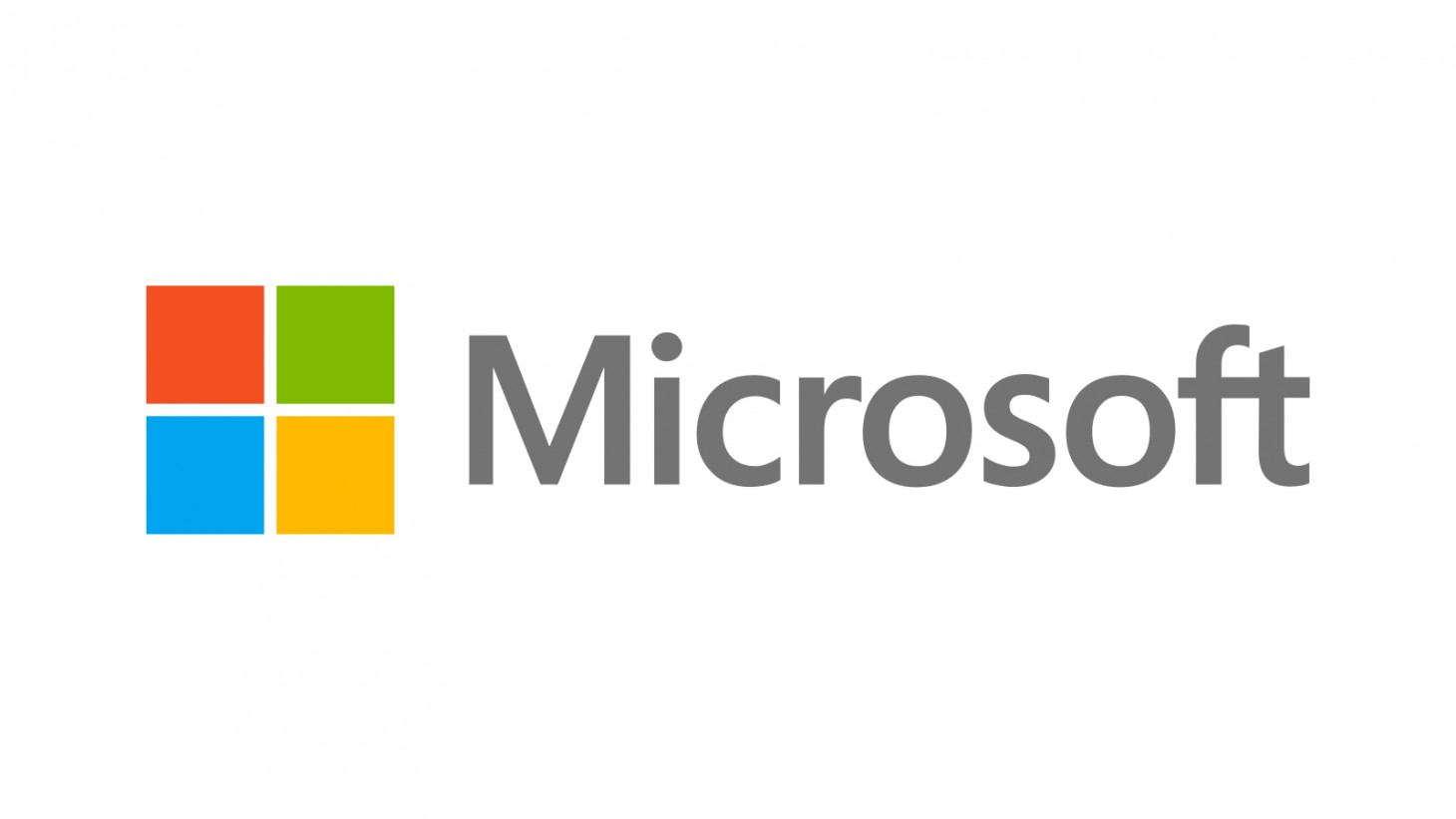 Microsoft has announced that it is suspending new sales of its products and services in Russia, which presumably includes Xbox-related products like consoles and games.

This news comes as a response to Russia’s ongoing invasion of Ukraine, which has seen hundreds of Ukrainian civilians killed in bombings and more. Microsoft says it is angered and saddened by what it is witnessing happen in Ukraine at the hands of Russia and it is stopping many aspects of its business with Russia as a result.

“Like the rest of the world, we are horrified, angered, and saddened by the images and news coming from the war in Ukraine and condemn this unjustified, unprovoked, and unlawful invasion by Russia,” Microsoft president and vice chair, Brad Smith, writes in a new blog post. “We are announcing today that we will suspend all sales of Microsoft products and services in Russia.
In addition, we are coordinating closely and working in lockstep with the governments of the United States, the European Union, and the United Kingdom, and we are stopping many aspects of our business in Russia in compliance with governmental sanctions decisions. We believe we are most effective in aiding Ukraine when we take concrete steps in coordination with the decisions being made by these governments and we will take additional steps as this situation continues to evolve.”

Microsoft says its “single most impactful area of work” is its protection of Ukraine’s cybersecurity and it will continue to work proactively to help cybersecurity officials in the country combat Russian cyberattacks. It also says it has acted against Russian positioning and destructive or disruptive measures against more than 20 Ukrainian government, IT, and financial sector organizations since the war began.

“Like so many others, we stand with Ukraine in calling for the restoration of peace, respect for Ukraine’s sovereignty, and the protection of its people,” Smith writes.

Axios reporter Stephen Totilo reached out to Microsoft to ask if today’s news applied to digital sales and existing paying users of Microsoft services such as Xbox Live. Microsoft declined to comment.

I was curious if this means Microsoft will apply to digital sales (I assume yes) and whether existing, paying users of Microsoft services and games (such as Minecraft or Xbox Live subscribers) would be cut off (I assume not). But Microsoft has declined to comment further

This news from Microsoft comes just days after Ukrainian vice prime minister Mykhailo Fedorov publicly called on Sony and Microsoft to cut off Russia from its respective online gaming services immediately in response to Russia’s invasion of Ukraine. Sony has not made a public stance or released a statement in regards to this war at the time of this writing.