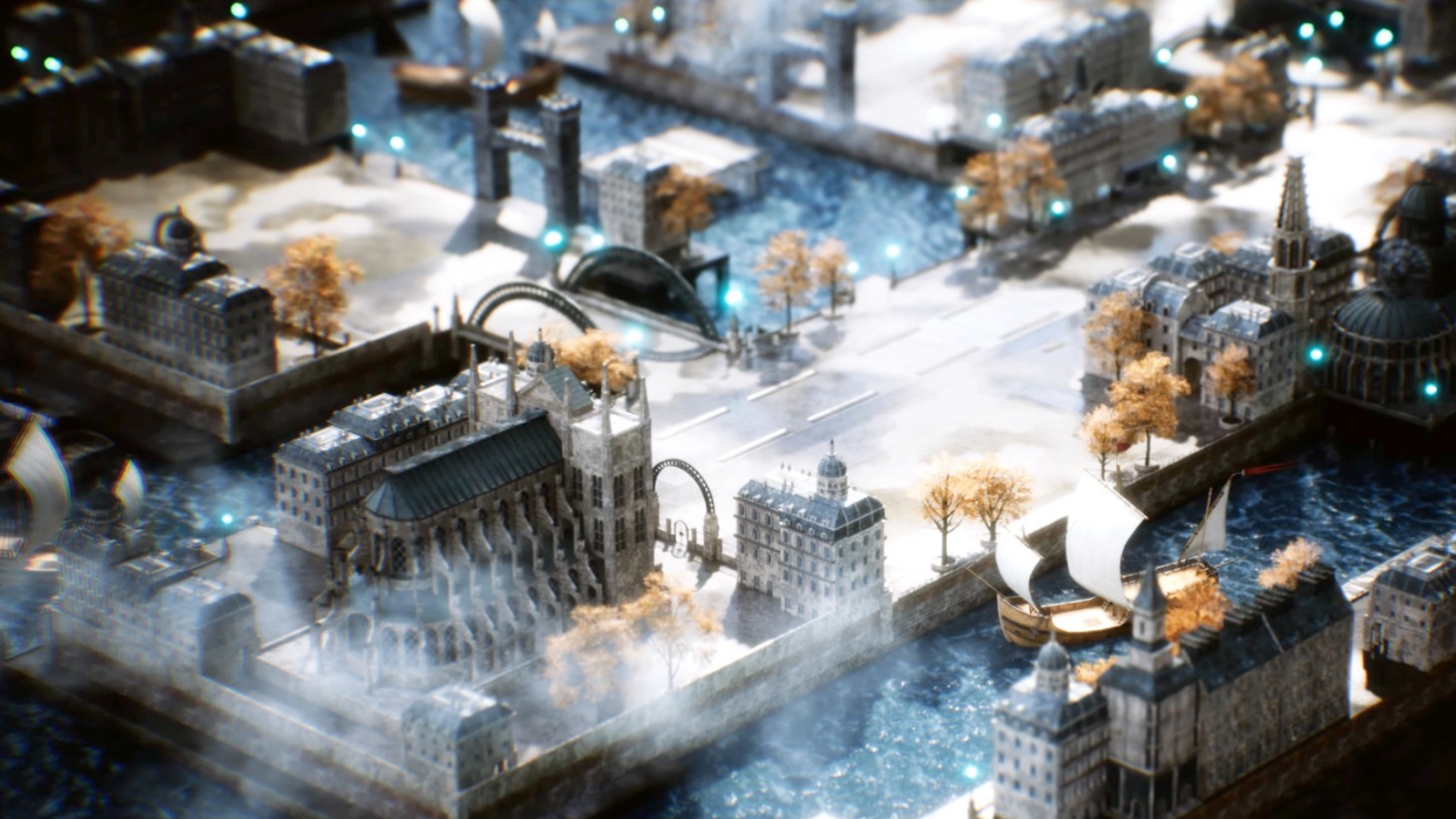 Revealed during today's PlayStation State of Play showcase, The DioField Chronicle's trailer begins with a storybook-like retelling of a war that ravaged a region. The Alliance fought against the Empire and in the end, it seems the Empire was left standing. However, the Kingdom of Alletain remain untouched during the war and now, the Empire is taking them on. The trailer seems to indicate that you, the player, are in control of Alletain and its soldiers.

As you can see, controlling soldiers on the battlefield happens through a system Square Enix is calling a “real-time tactical battle.” In other words, The DioField Chronicle is a tactical RPG. Rather than fight with a more action-based combat system, you control multiple soldiers and move them around the battlefield to gain tactical advantages and more when fighting enemies. In a Fire Emblem-like fashion, after choosing what attack you want to use and who you want to attack, a quick animation plays that shows your attack actually happening.

Based on the trailer, players will pick a battle from a larger region map before heading into combat.

“An all-new tactical RPG with a deep and engaging story brought to life with a stellar cast, mesmerizing soundtrack, and introducing the new ‘Real-Time Tactical Battle’ system (RTTB),” the trailer’s description reads.

The DioField Chronicle, which is coming to PlayStation 5, Xbox Series X/S, PlayStation 4, Xbox One, Switch, and PC this year, is not the only game Square Enix revealed during today’s State of Play, though. It also announced Valkyrie Elysium as well, and you can read more about that here. 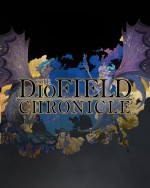