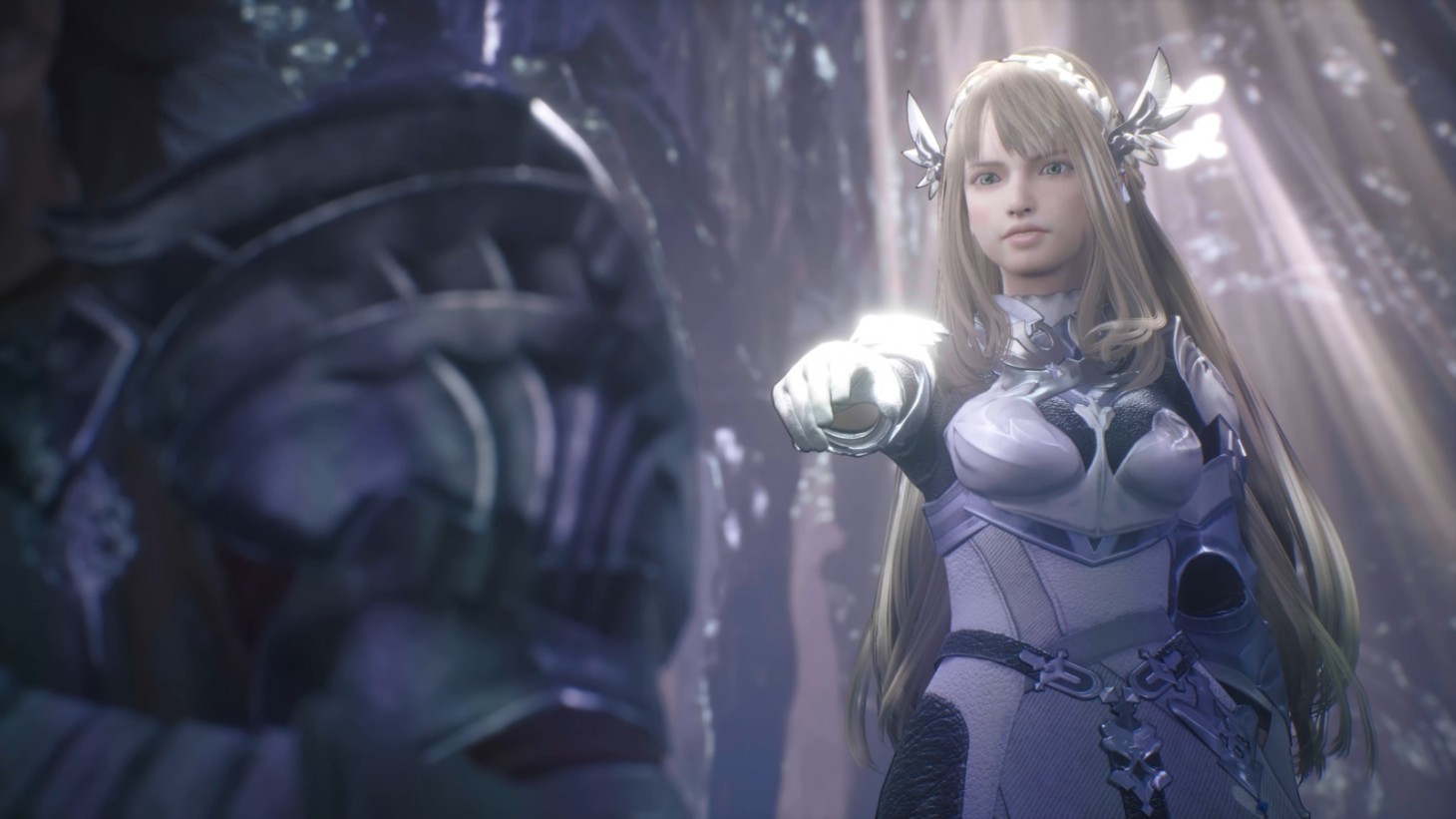 Valkyrie Elysium Is A New Chapter In The Valkyrie Profile Series

Sony’s State of Play concluded today with the reveal of Valkyrie Elysium, an upcoming action RPG that serves as a new installment in the beloved Valkryie Profile series.

The trailer shows off a Valkyrie slaying all manner of monsters using flashy sword attacks and magic-based offense, including summoning copious amounts of lightning. She does so at the behest of the All-Father in order to prevent the world's destruction by way of Ragnarok.

The reimagined combat folds in gameplay elements from Valkyrie Profile games such as special attacks and combos. Whether or not you control a party of characters assigned to individual face buttons like the old games or if you only play as this Valkyrie remains to be seen. What is confirmed is that long-time series composer Motoi Sakuraba returns to score Elysium.

Like previous Valkyrie games, Elysium draws heavily from Norse mythology and combines third-person action with RPG mechanics. It marks the first real entry in the Valkyrie series in some time; what most fans would consider the last true installment was 2009's Valkyrie Profile: Covenant of the Plume for the Nintendo DS (though there was a mobile entry, Valkyrie Anatomia: The Origin, in 2016). To see the original classic game in action, check out this episode of Replay.

Valkryie Elysium launches later this year for PlayStation 5, PlayStation 4, and PC via Steam. 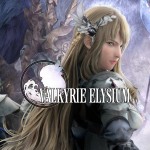