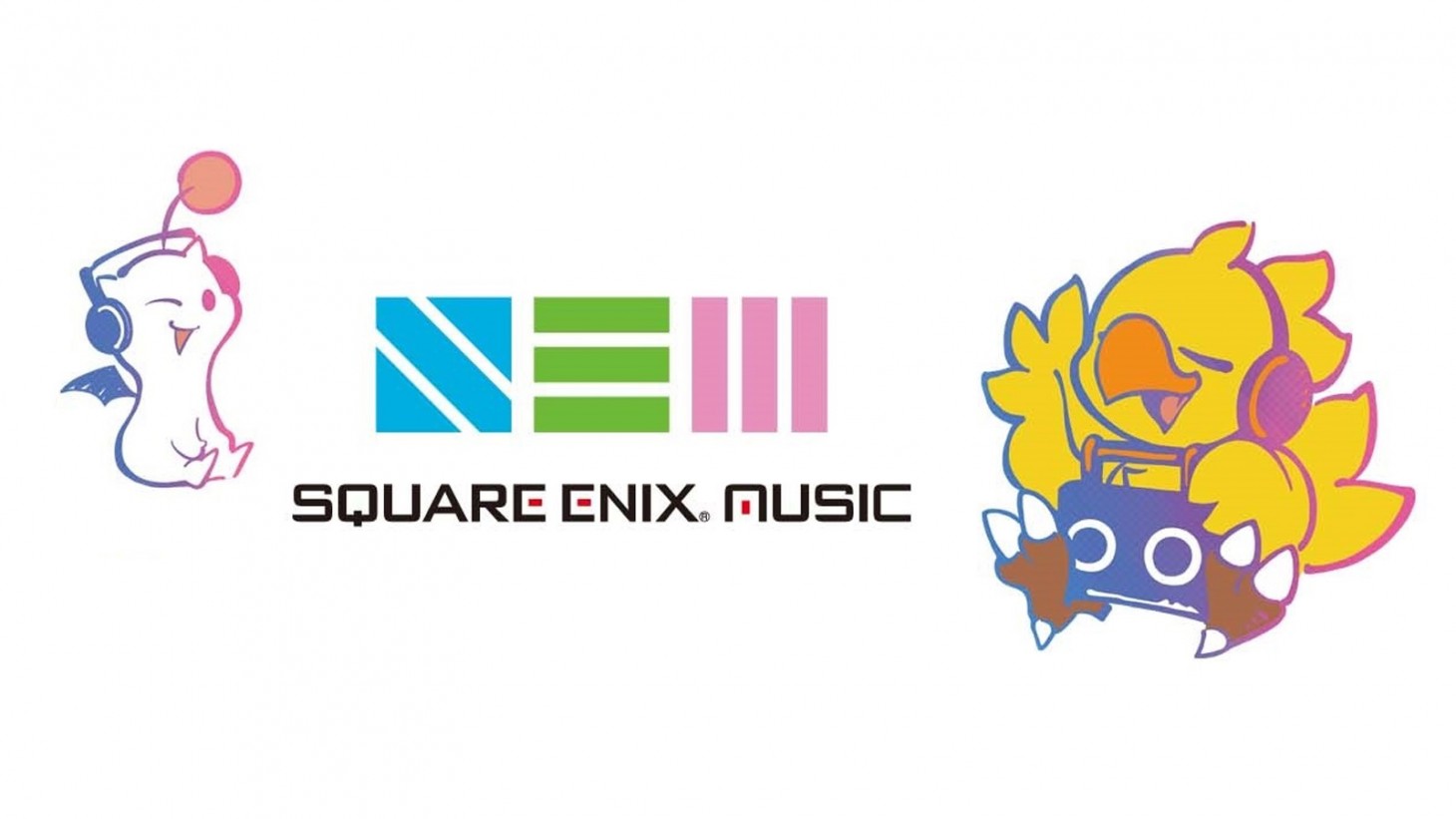 Square Enix has created a new YouTube channel specifically for soundtracks and other music from various games and projects the company is known for.

Brought to our attention by the reporting of Video Games Chronicle, the Japanese game publisher created a YouTube channel called Square Enix Music. The company is hosting several playlists featuring the soundtracks of many of its RPG series and games. Want to listen to the Final Fantasy VIII soundtrack? It's there! In the mood for tunes from SaGa Frontier II? There's a playlist waiting! Even Balan Wonderworld's music can be found on the channel. Kick back and relax to your favorite Square soundtracks, just like I am while writing this article and head-bobbing to the Final Fantasy XIV: Shadowbringers OST.

The opening of the Square Enix Music channel comes with the addition of over 5,500 Square Enix tracks that can now be listened to by YouTube Music users. These songs have long been available on other services such as Apple Music and Spotify. Still, it's great to see this incredible collection readily available to enjoy in even more places. If you're new to YouTube Music and looking to listen there, you can do it for free, though there will be some ads every once in a while. Upgrading to a premium subscription will allow users to download songs for offline listening and eliminate the commercials from the experience.

Which Square Enix soundtracks are your favorites? I'm pretty partial to FFVIII and even incorporated some of its songs into my wedding. Let me know your favorites in the comments below!