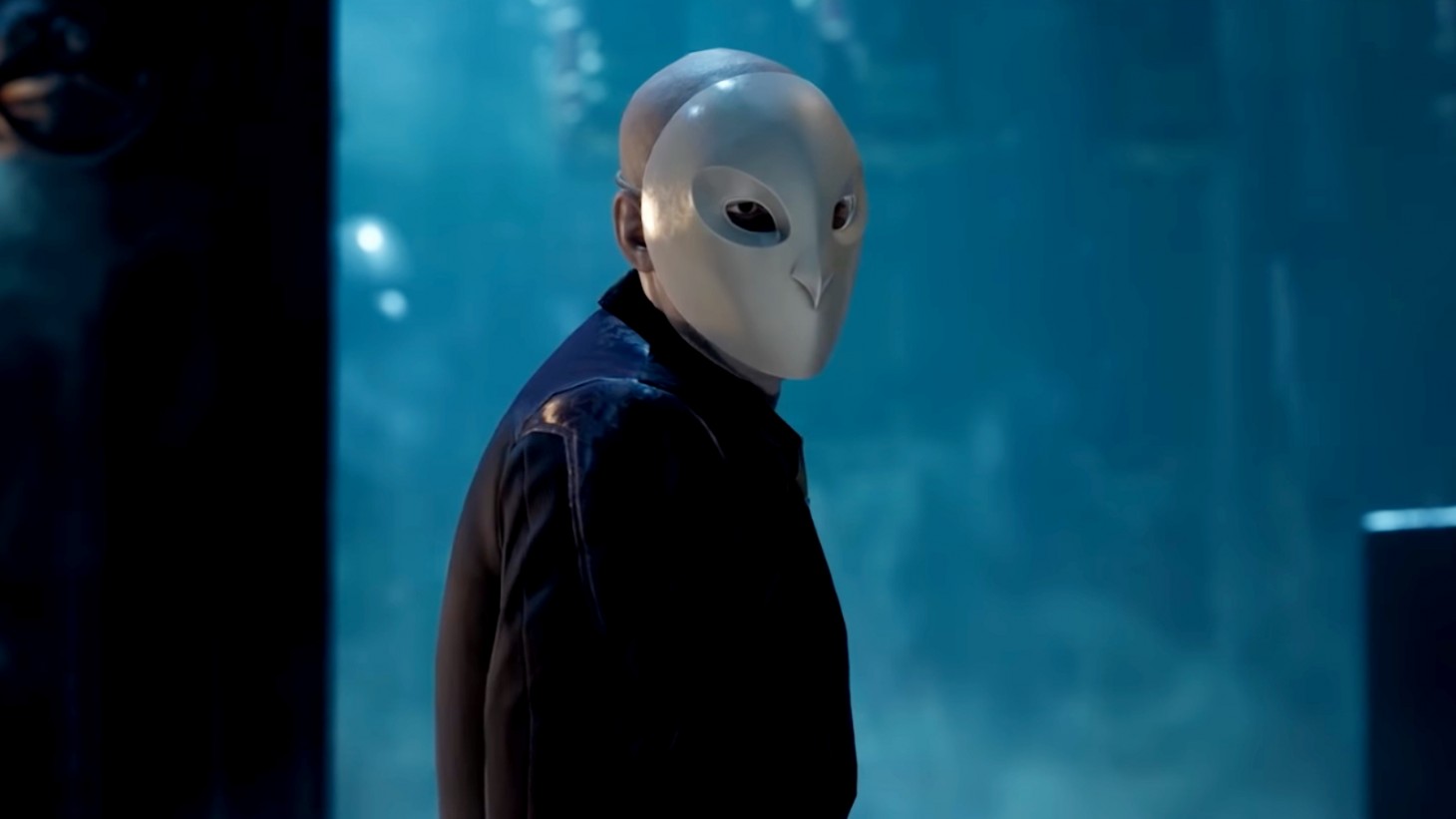 Gotham Knights, the upcoming co-op action RPG that puts players behind the masks and cowls of Batgirl, Robin, Red Hood, and Nightwing, will be released this October.

More specifically, it will hit PlayStation 5, Xbox Series X/S, PlayStation 4, Xbox One, and PC on October 25, just in time for Halloween. Considering Gotham is probably a terrifying place to live, exploring it the week before Halloween sounds like a spooky treat. This news comes after a Gotham Knights trailer released during DC Fandome last October stated the game would be released in 2022. Now we know it’s coming this October.

Gotham will always need its heroes. Suit up for an all-new adventure on 10.25.22. #GothamKnights pic.twitter.com/d7oV2LbcT8

For the uninitiated, Gotham Knights is the next Batman game developed by Warner Bros. Games Montreal, the same studio behind Batman: Arkham Origins. However, Gotham Knights does not take place in the same universe as Origins or Rocksteady’s wider Arkham series. Instead, it takes place in its own universe where Bruce Wayne, and subsequently Batman, is no more. As a result, the Bat-family has to step up to put an end to the mysterious Court of Owls waging war against Gotham.

Each hero – Red Hood, Batgirl, Nightwing, and Robin – fight with their own unique style and have individual RPG skill trees to work through. Plus, you can play with a friend to take down Gotham baddies like Penguin and Mr. Freeze, two villains we know will be present thanks to previous trailers. There’s likely plenty more recognizable baddies to take on when the game hits PlayStation 5, Xbox Series X/S, PlayStation 4, Xbox One, and PC on October 25.

Are you excited for Gotham Knights? Let us know in the comments below!