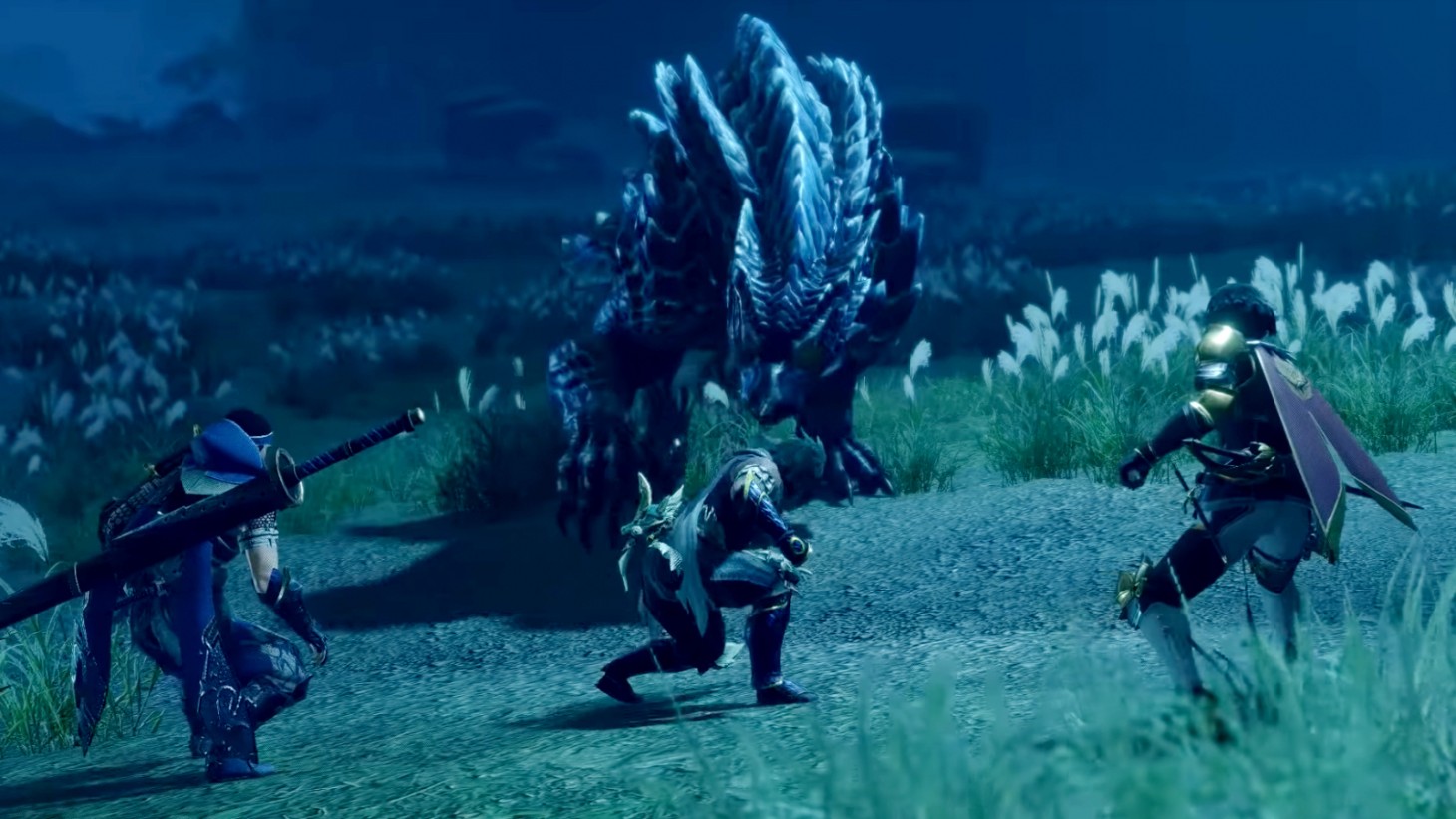 Monster Hunter Rise: Sunbreak is a large expansion hitting the action RPG sometime this Summer, and last December, Capcom promised that news about the expansion would arrive this Spring. It seems that news is coming next week in the form of a 20-minute livestream.

“Tune in to the Monster Hunter Digital Event – March 2022 for approximately 20 minutes of programming, including exciting reveals of new monsters, gameplay info, and more! #Sunbreak.”

Tune in to the Monster Hunter Digital Event - March 2022 for approximately 20 minutes of programming, including exciting reveals of new monsters, gameplay info, and more! #Sunbreak

As you can see in the tweet above, there’s special emphasis on Monster Hunter Rise’s Sunbreak expansion, due out this Summer, so it’s probably not wise to expect anything else to be announced. However, with 20 minutes devoted to Sunbreak, it sounds like Capcom has a lot to share, like monsters, new gameplay mechanics, and much more.

Are you excited about Sunbreak? Let us know in the comments below!