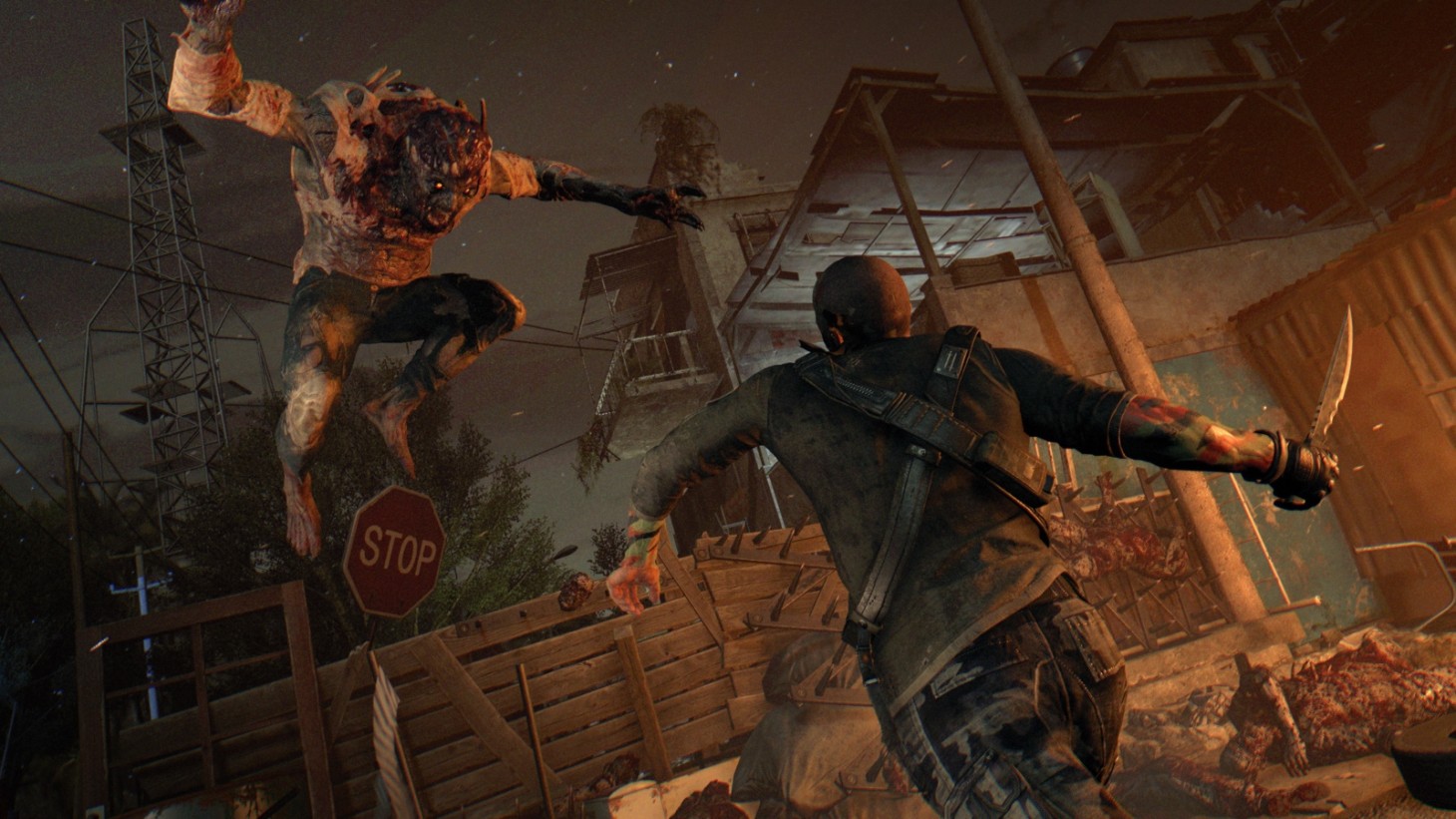 The original Dying Light is getting a new-gen bump thanks to its previously announced new-gen patch finally hitting the PlayStation version today (and Xbox in the near future).

If you've been itching to fire up Dying Light on PS5, you'll now be treated to the following performance options:

The update also increases the draw distance while playing on PS5 by 25 percent. Additionally, Dying Light on PlayStation 4 Pro has an improved 30 FPS cap and network functionality.

Dying Light on Xbox Series X will receive the exact same patch as the PS5 sometime soon. Those playing on Xbox Series S and Xbox One will get a pared-down version of the patch with the following features:

Dying Light 2 Stay Human may be the new hotness, but Techland has continued supporting its predecessor by adding free weapons skins in January and ported the game to Switch last October. It's cool to see the beloved game remain in the spotlight, and this patch brings it closer to parity with its successor.