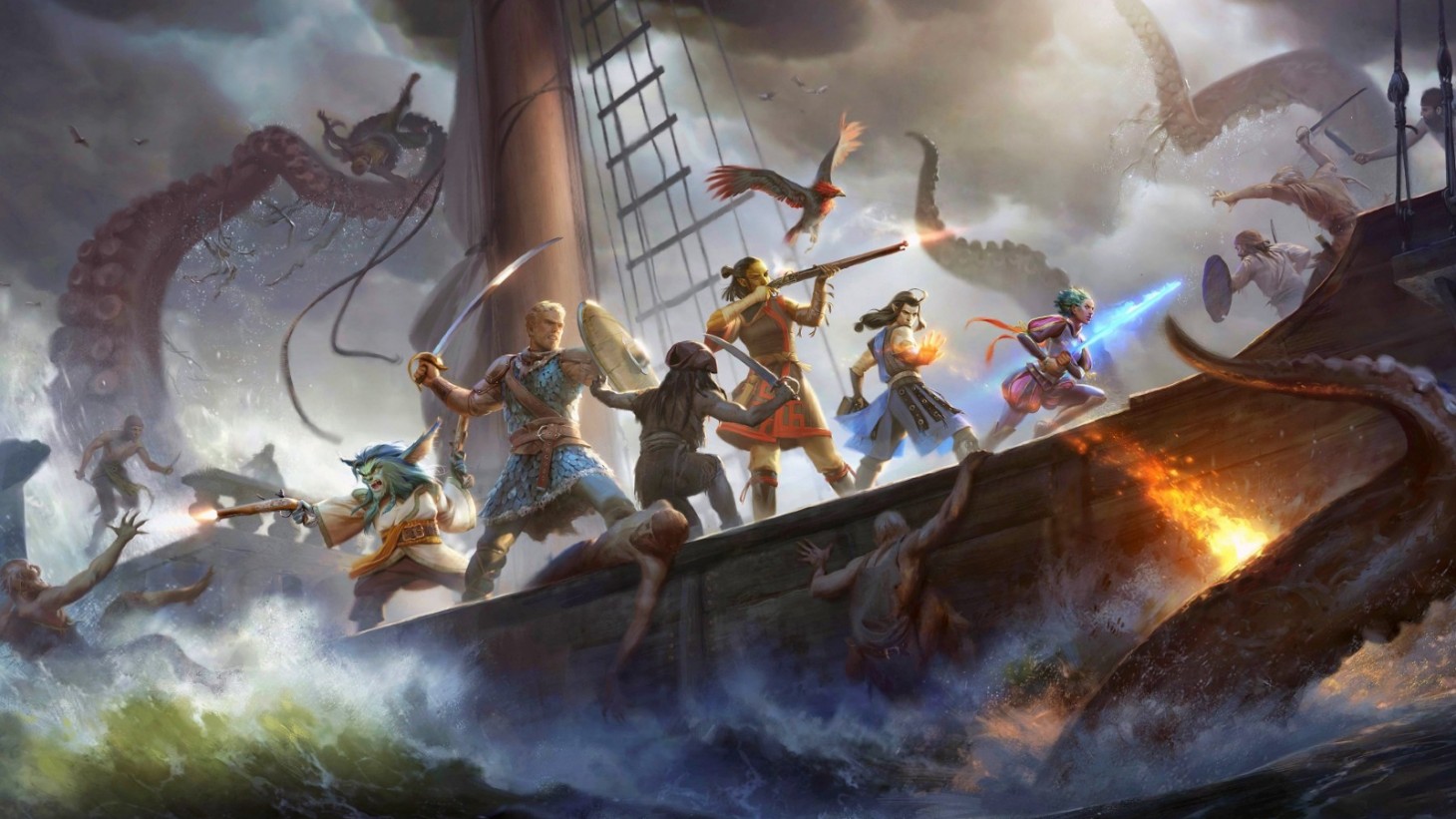 Pillars Of Eternity 2: Deadfire No Longer In Development For Switch

Publisher Versus Evil made this announcement in its official Discord, stating that it has canceled the Switch version of this RPG first released in 2018 on PC and PlayStation 4 and Xbox One in 2020. The studio kept the news brief and opted not to expand on why the Switch version had been canceled.

“Hey there,” Versus Evil wrote, as reported by Eurogamer. “Unfortunately, after much deliberation, we have decided not to move forward with Pillars of Eternity 2: Deadfire for the Nintendo Switch.”

A Switch version of Deadfire was announced way back in 2018. It was delayed a few times before Obsidian, and Versus Evil went virtually silent on the title, even amidst news of its console release in 2020. While there’s no public reason for Deadfire’s Switch cancellation, a look back at the development of the first Pillars of Eternity on Switch might reveal some key information.

In February of 2020, Versus Evil announced that there would be no further updates for the Switch version of Pillars of Eternity due to the hardware, as noted by Eurogamer.

“[We] reached a limit on what we can do with our updates to the game and have exhausted the options left to us from the PC original in regards to the limitations of the hardware we are working with,” Versus Evil said at the time.

Perhaps the Switch hardware and its limitations are the reason Deadfire’s development for it has ceased.

For more about the game, read Game Informer’s Pillars of Eternity II: Deadfire Review and then check out this turn-based mode that hit the game nearly a year after its launch after that.

Were you waiting to play Pillars of Eternity II: Deadfire on Switch? Let us know in the comments below!