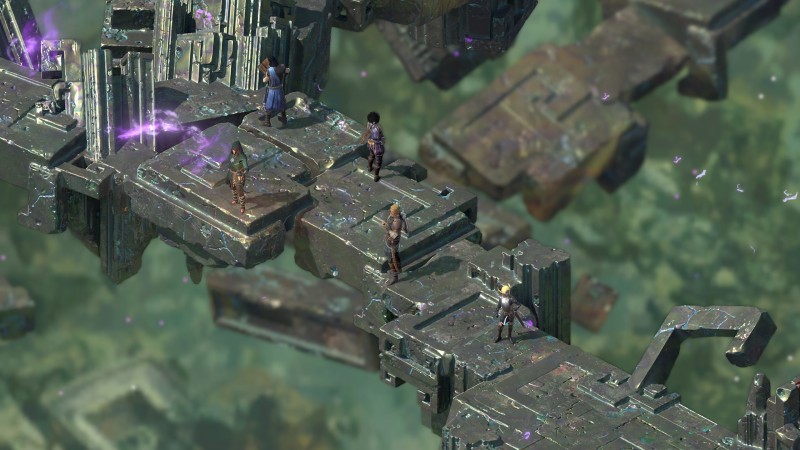 Isometric RPGs have a lot of variance in their battle styles and there's no one "right" way to do them. Pillars of Eternity decided to make their battle system real time with pausing, as opposed to turn-based, which meant that some fans who prefer the latter were left out in the cold and into the arms of Divinity. Now, Obsidian is going ahead and giving everyone what they want by adding a turn-based battle system to Pillars of Eternity II this week.

The turn-based battle mode will release on January 24 to all owners of Pillars of Eternity II: Deadfire, allowing players to select between real time with pause and turn-based battles. You might think this is a massive change that would adjust the battle of the game, and you'd be right, which means the mode will be in beta while it undergoes mass testing from the playerbase.

Just making the mode require turns isn't as simple as it sounds, as it requires stats that players mostly never needed to care about. Initiative is now an extremely useful metric governing turn order, which can make or break your entire strategy for fights. Obsidian wants both new and old players to give the new mode a shot just to see how much it has changed.

Pillars of Eternity II is still scheduled to come out for consoles, which is likely the impetus behind creating and testing this new mode. Despite being acquired by Microsoft, the developer is still fulfilling all their old commitments and is working on a promising first-person RPG called The Outer Worlds, which you can watch us play right here.