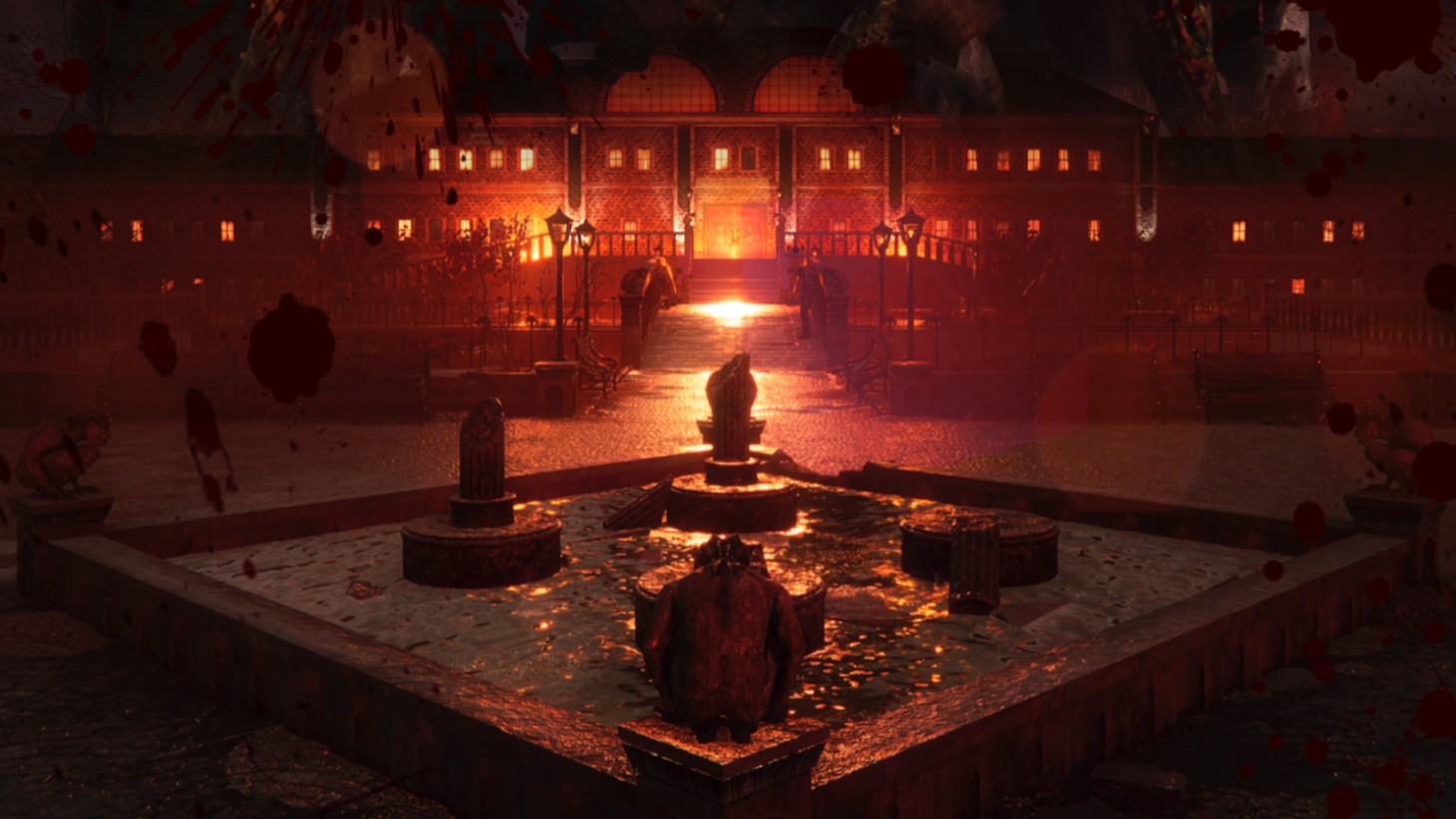 The House Of The Dead: Remake Release Date Revealed In New Trailer

The House of the Dead: Remake was announced last Spring and set to hit Switch sometime in 2021. That obviously didn’t happen and it’s been a minute since we’ve seen or heard anything about the game...until today, because Forever Entertainment has released a new trailer that reveals the remake’s release date.

Fortunately, those anxious to play this classic won’t have to wait long because the trailer reveals The House of the Dead: Remake will hit Switch on April 7. The new trailer, which showcases some of the classic 1997 arcade gameplay and enemies we’ll be facing, hopefully tides you over until then.

“The House of the Dead: Remake is a remade version of the game introduced in 1997 in arcade platform,” Forever Entertainment’s website for the remake reads. “A classic arcade rail-shooter receives a whole new entourage and gameplay changes to suit modern gaming standards.”

Here are some of the features you can expect in the game when it hits Switch next month:

If you need more of the undead now, read about how Resident Evil 2, 3, and 7 are getting new-gen updates on PlayStation 5 and Xbox Series X/S this year and then check out Game Informer's Resident Evil: Welcome To Raccoon City interview after that.

Are you excited about The House of the Dead Remake? Let us know in the comments below!

The House of the Dead: Remake