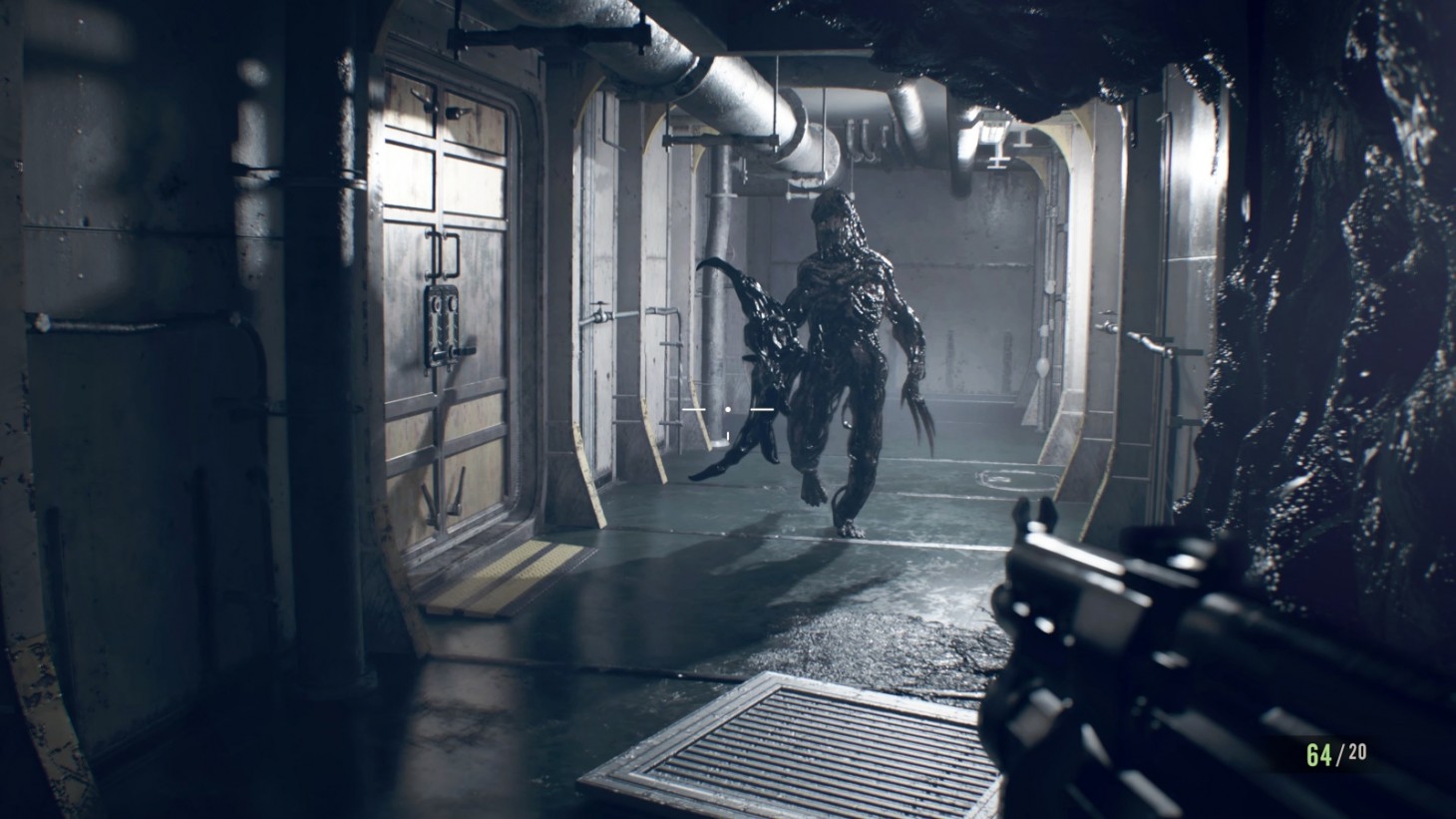 Enhanced Versions Of Resident Evil 2, 3, And 7 Launch On PlayStation 5 And Xbox Series X/S This Year

Capcom announced that the Resident Evil 2 and 3 remakes along with Resident Evil 7 Biohazard are making their way to PlayStation 5 and Xbox Series X/S this year.

The move to more powerful hardware means these titles will boast new enhancements such as ray tracing, 3D audio, and, according to a press release, “high frame rate”. Capcom doesn’t specify what that means but one would assume the games will hit at least 60 fps since that’s the benchmark for current-gen titles. The PS5 versions feature Dual Sense haptic feedback and adaptive trigger support as well.

Best of all, if you already own these games on last-gen consoles you’ll get a free upgrade to the new versions (with Smart Delivery on Xbox). A free upgrade patch is also coming to the PC versions. There’s no release date for these re-releases but expect them in 2022.

Resident Evil 7 Biohazard launched in 2017 and was hailed as a return to form for the series, shifting the perspective to first-person and getting back to the franchise’s survival horror roots. Its direct sequel, Resident Evil Village, arrived in 2021. The remakes of Resident Evil 2 and 3 were similarly celebrated as smart reimaginings of the PS1 classics, reinventing them using Resident Evil 4’s over-the-shoulder gameplay.

To learn more, be sure to check out our reviews for each title: