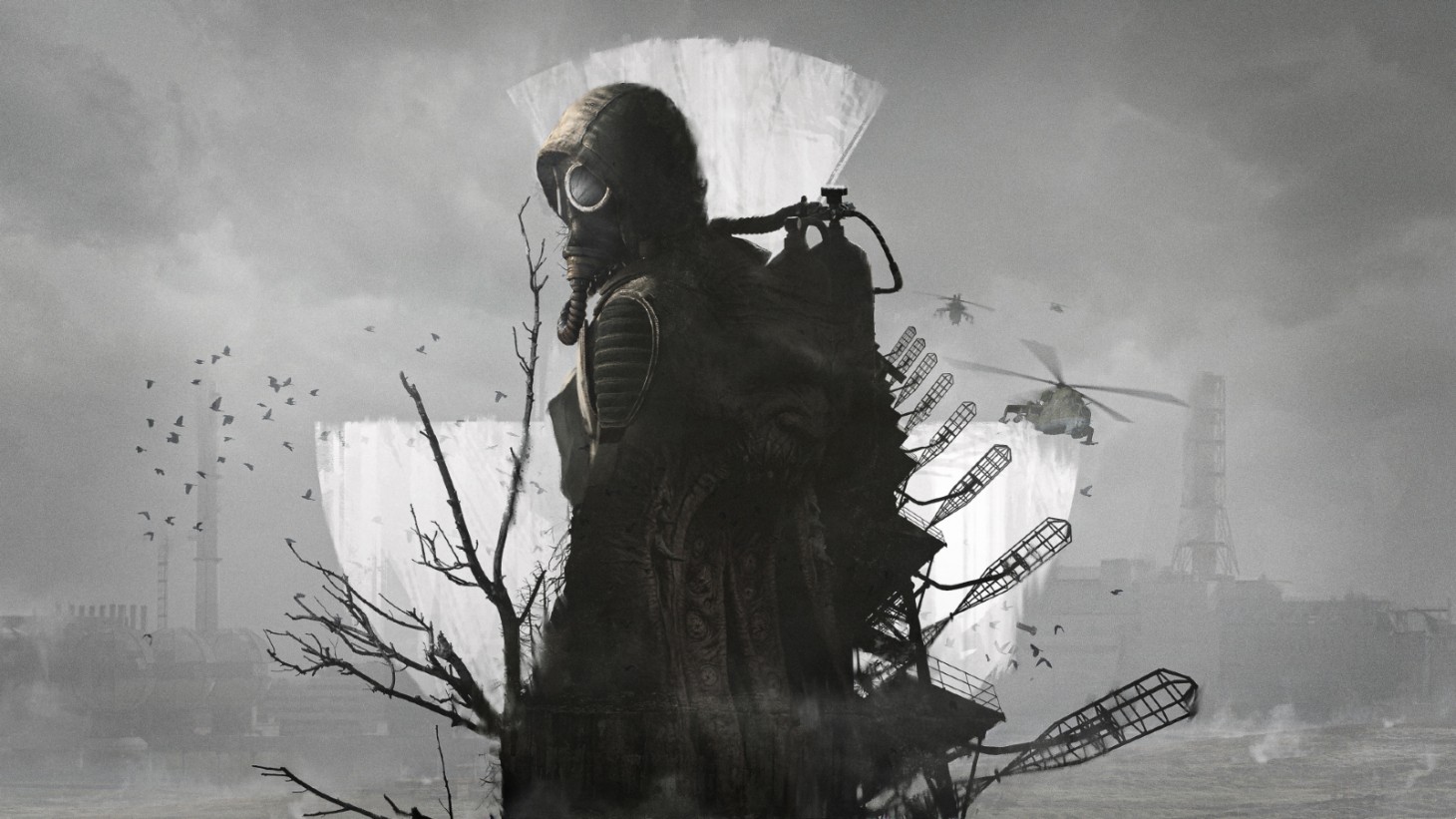 GSC Game World, which voiced its support for its home country of Ukraine last week, has put the development of its upcoming shooter, S.T.A.L.K.E.R. 2: Heart of Chernobyl, on the “sidelines” amidst the ongoing conflict happening in Ukraine.

After weeks of mounting tensions, Russia invaded Ukraine, leading to the deaths of hundreds of Ukrainian civilians. GSC Game World, 11 Bit Studios, Bungie, and many other studios have voiced their support for Ukraine. GSC Game World, based in Ukraine, revealed in a new video that Stalker 2 was sidelined to focus on employee safety and support.

Here’s everything said in the video:

“The previous week, we were editing the video about our motion-capture studio. We wanted to show how the cutscenes were created. Took time to watch videos, write scripts, and speak with actors. The previous week was ages ago. On the 24th of February, Russia declared war on Ukraine and sent rockets, tanks, and soldiers to our homeland. Our country is forced to fight for existence again. Seems like this is the price of freedom. This video is our answer to [the] ‘How are you guys?” question. Now we are striving to help our employees and their families to survive. The game development shifted to the sidelines, but we will definitely continue, after the victory. Glory to Ukraine.”

It’s unclear if this means Stalker 2, which was delayed to December earlier this year, will be released even later. Although, to be honest, a video game delay does not matter in the slightest with everything happening in  Ukraine. Here’s hoping everyone at GSC Game World remains safe. 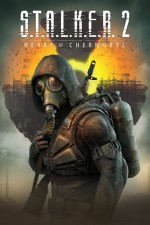