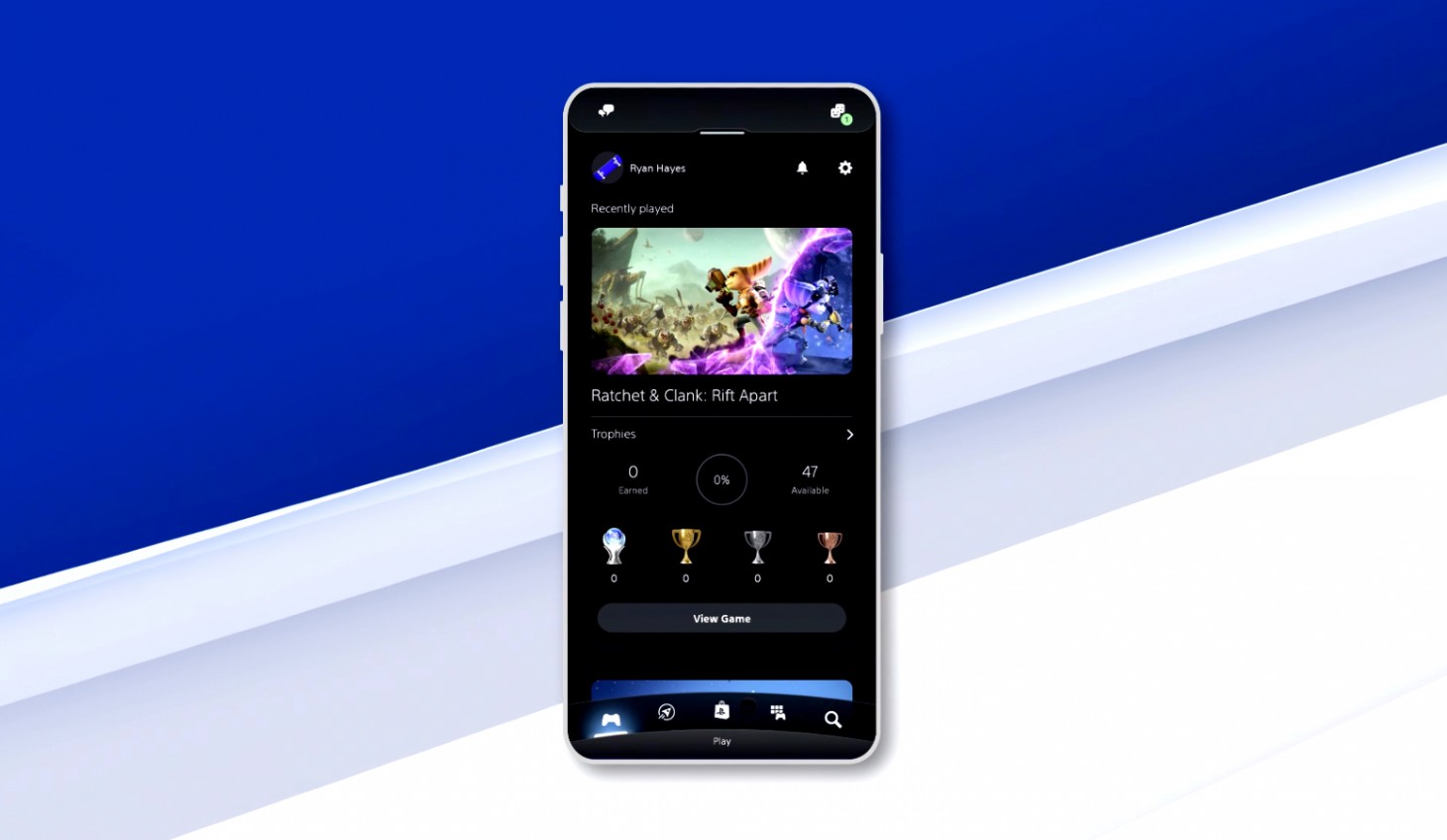 Since the previous PlayStation 4 and Xbox One generation of consoles, game captures such as screenshots and videos have become more and more popular. With the start of this current generation back in 2020, it was clear that PlayStation and Xbox were going to encourage us even more to share our best captures.

Doing so on Xbox Series X/S, and even Xbox One, has been relatively easy when it comes to getting images and videos off of the hard drive and onto your phone, for example. You simply capture what you want and in a few minutes, it’ll be automatically uploaded to the official Xbox app. From there, you can save and download the image to your phone, which makes sharing it on social media a breeze. However, that wasn’t possible on PlayStation, despite how much players wanted this feature…until now.

As you can see in the video above, PlayStation has rolled this feature out for PS5 players. You’ll need to enable it in your console’s settings and the PlayStation App first, of course, but after that, screenshots and videos under three minutes long will be automatically uploaded to the PlayStation App. They’ll remain there for 14 days and during that time you can save and download any images or videos you want to your mobile device. And, much like with Xbox game captures, this makes it much easier to share your captures with friends and others on social media.

For more about the PS5, read Game Informer’s list of the top 10 PlayStation 5 games and then check out these details about the latest PS5 beta, which adds extra party chat options, game base enhancements, UI changes, and more to the console. Read about the PS5 covers and new DualSense colors after that.

Are you excited about this new feature? Let us know in the comments below!