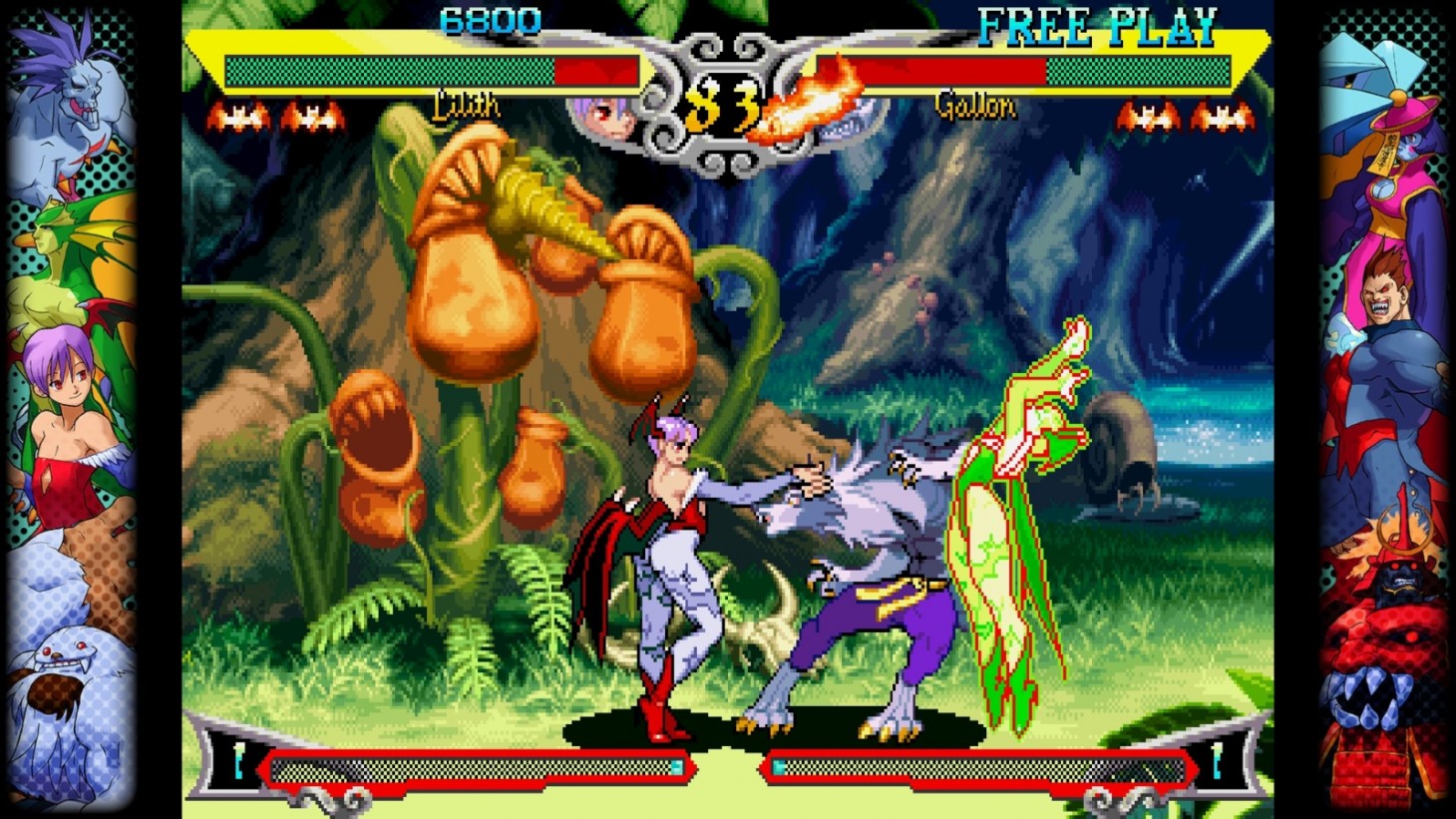 In addition to revealing Street Fighter 6, Capcom also announced its celebrating 35 years of fighting games with a new collection. Aptly dubbed the Capcom Fighting Collection, it bundles 10 games from across the company’s most beloved (and niche) franchises including Street Fighter, Darkstalkers, and more.

For Darkstalkers fans, the collection includes all five main titles in the series including the Japanese-exclusive Vampire Hunter 2: Darkstalkers’ Revenge and Vampire Savior 2: The Lord of Vampire. Another deep cut for fighting game enthusiasts is the first release home console release of the 1996 arcade game Red Earth along with Cyberbots: Full Metal Madness (for you Marvel vs Capcom 2 fans, this is the game that Jin comes from). Of course there’s a nice dose of Street Fighter II as well as Puzzle Fighter.

The Capcom Fighting Collection boasts enhanced gameplay and balancing adjustments, mid-game saves, and best of all online play for every title. The collection even includes rollback netcode for a stable online experience. With the exception of Super Puzzle Fighter II, each game also features a training mode. If you prefer to watch folks duke it out from the sidelines, a spectator mode is available along with a Museum mode containing over 500 pieces of concept art, design documents, and over 400 music tracks for your listening pleasure. 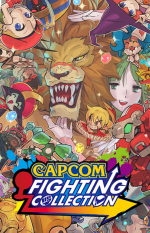