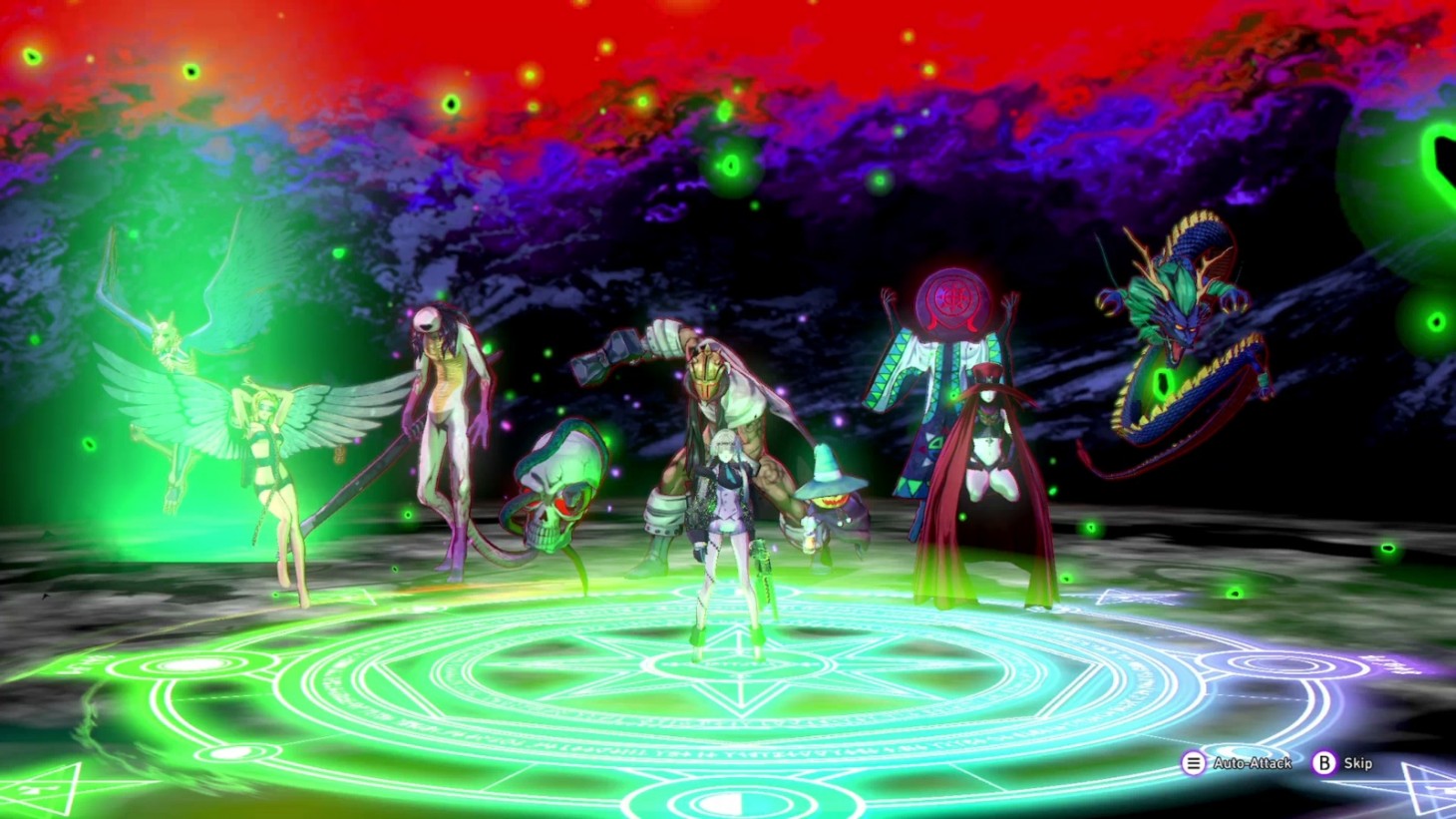 Atlus announced the next entry RPG will be a follow-up to its cult-favorite Devil Summoner: Soul Hackers, aptly dubbed Soul Hackers 2.

In Soul Hackers 2, the world faces an apocalypse. An entity named Aion tasks two AI agents, Ringo and Figue, to halt Earth’s destruction. The pair must track down and resurrect slain Devil Summoners, humans capable of summoning and commanding demons, using their Soul Hack ability. These Devil Summoners represent different Devil Summoner factions and their murders played a role in triggering Earth’s downfall. It’s up to Ringo and Figue to discover why that is and how to stop it.

In Atlus fashion, spending time with party members in social settings strengthens your relationships and the team as a whole. Combat resembles the classic Shin Megami Tensei turn-based battle system but exploiting enemy weaknesses activates the new Sabbath ability, a massive attack that summons demons to eradicate scores of foes at once.

The first Devil Summoner game in Japan in 1996. Though it was never localized, its follow-up, Soul Hackers, launched in 1997 and was translated and re-released for the Nintendo 3DS in 2013. In her review of the 3DS version of Soul Hackers, editor Kimberly Wallace gave it an 8.75 out of 10 writing “Soul Hackers isn't an easy fight, but it's worth every moment that it beats you down. It became my addiction; I was completely enamored with besting bosses, recruiting demons, and finding out where the storyline would go next. I still can't believe that a game that came out in 1997 feels so fresh and exciting over 15 years later.”

Soul Hackers 2 launches August 26 for PlayStation 5, Xbox Series X/S, PlayStation 4, Xbox One, and PC. To see more of the game, check out the gallery of screenshots below.

Are you excited for Soul Hackers 2? Let us know in the comments! 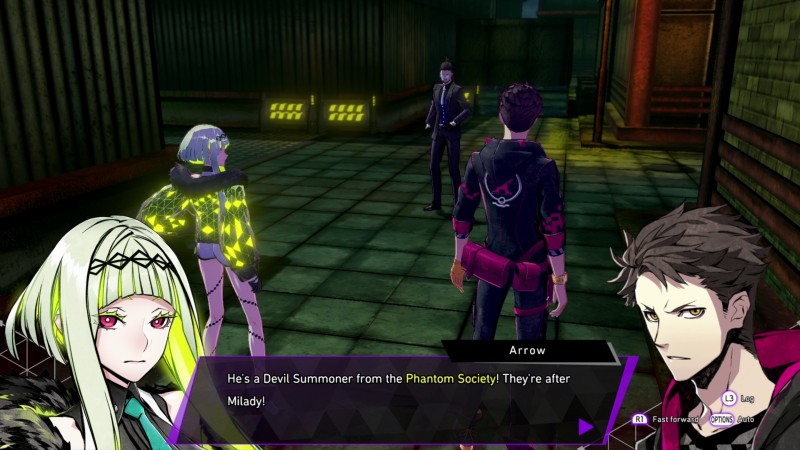 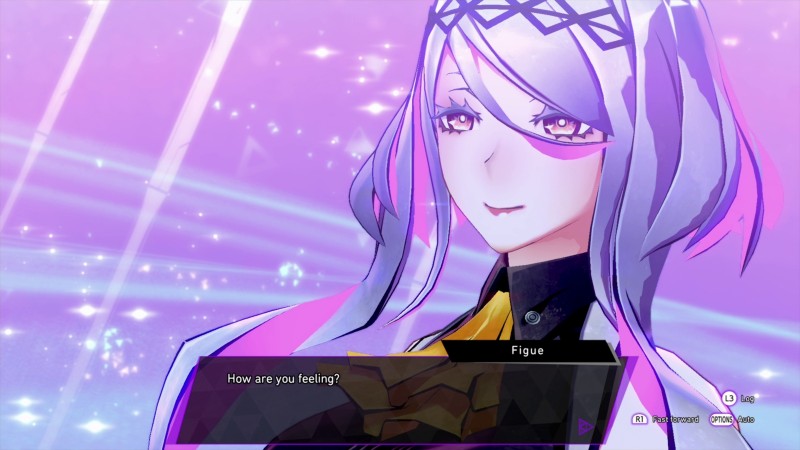 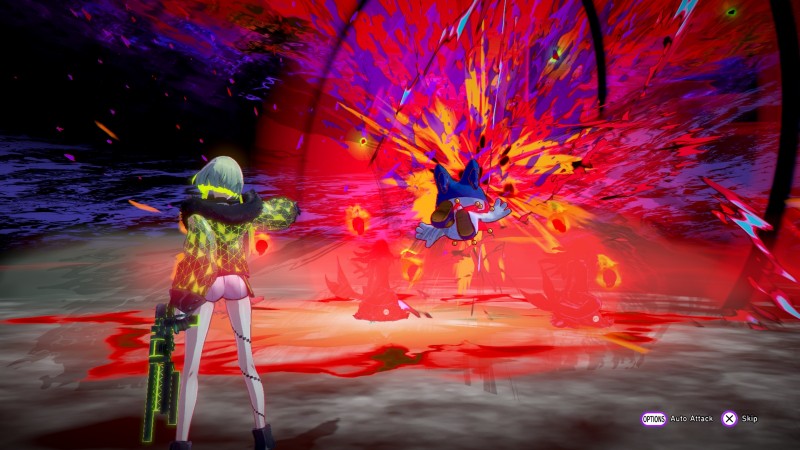 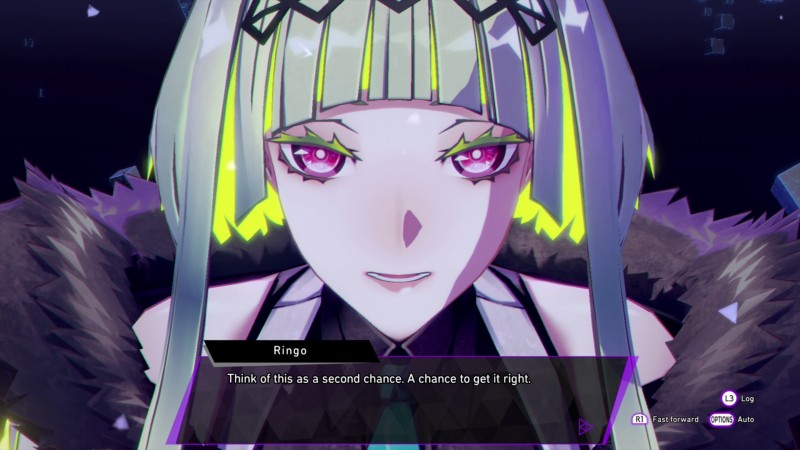 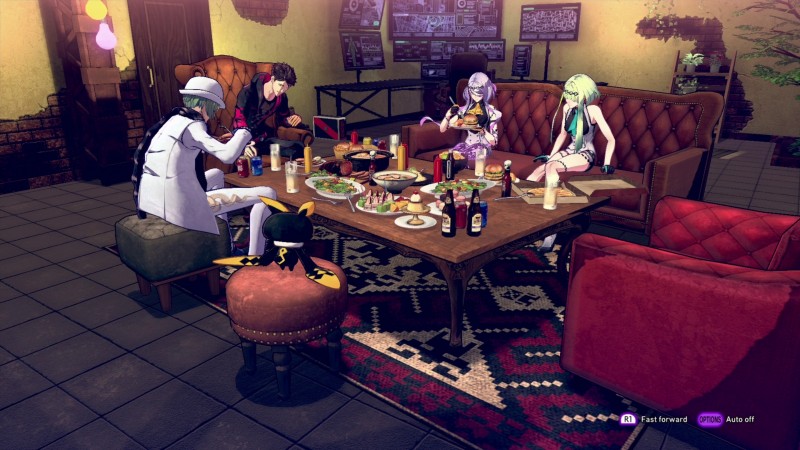 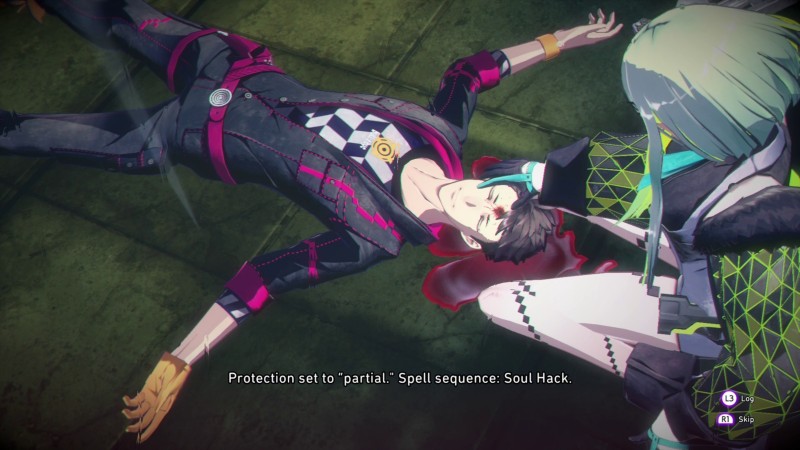 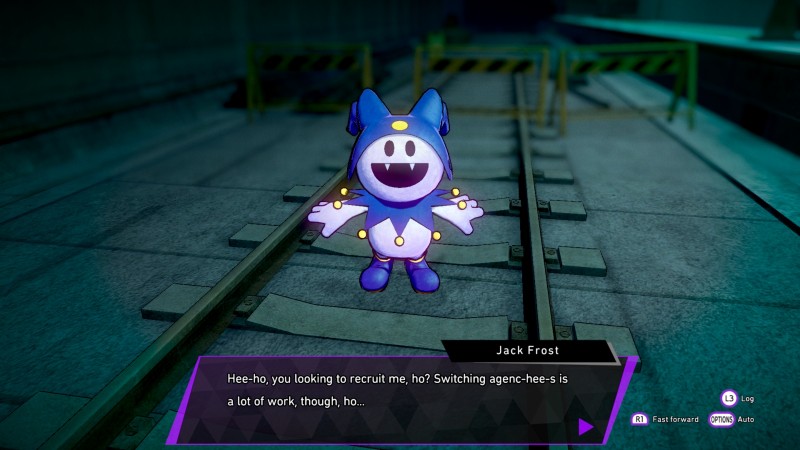 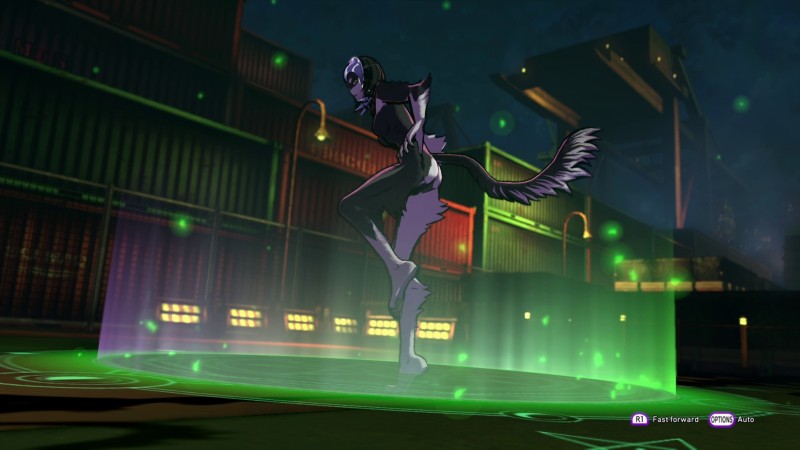 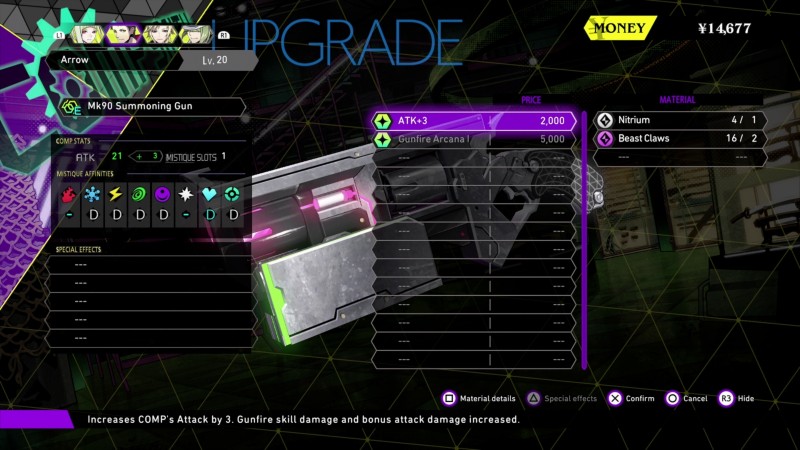 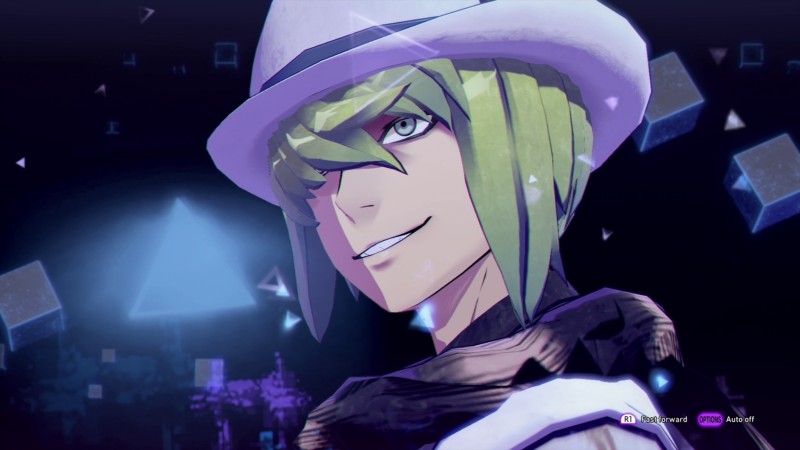 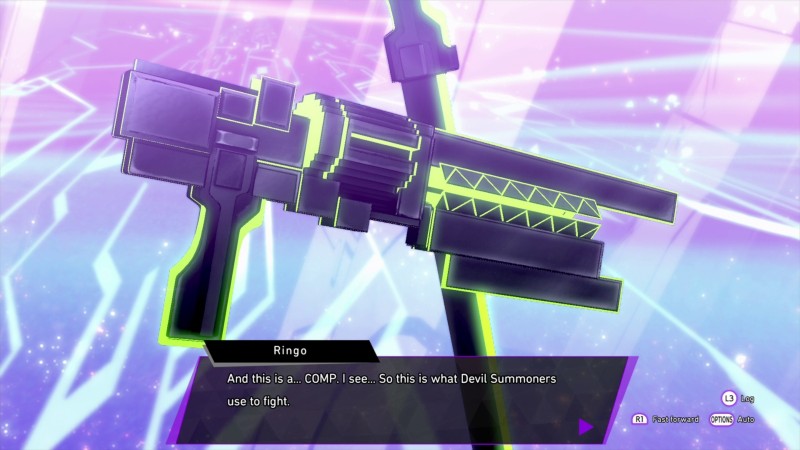 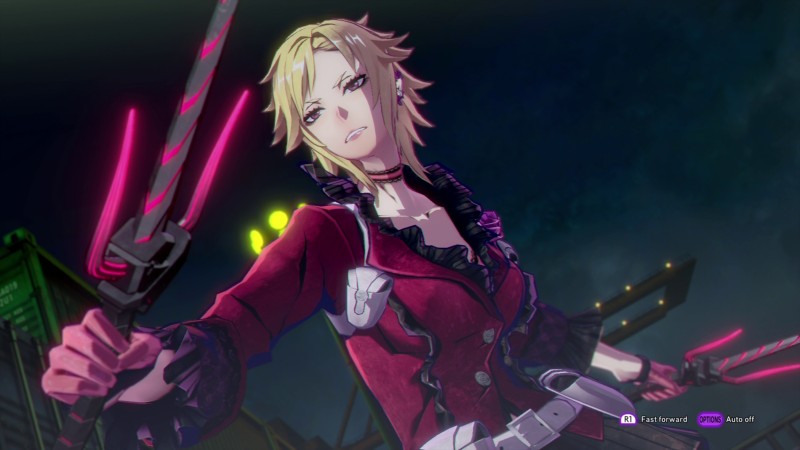 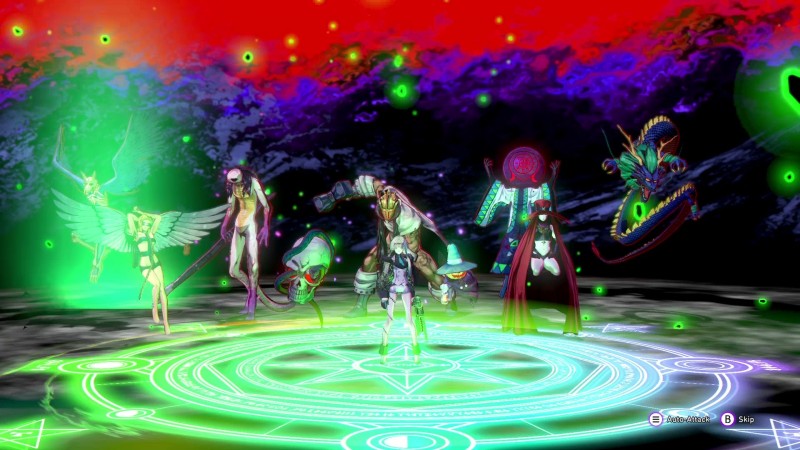 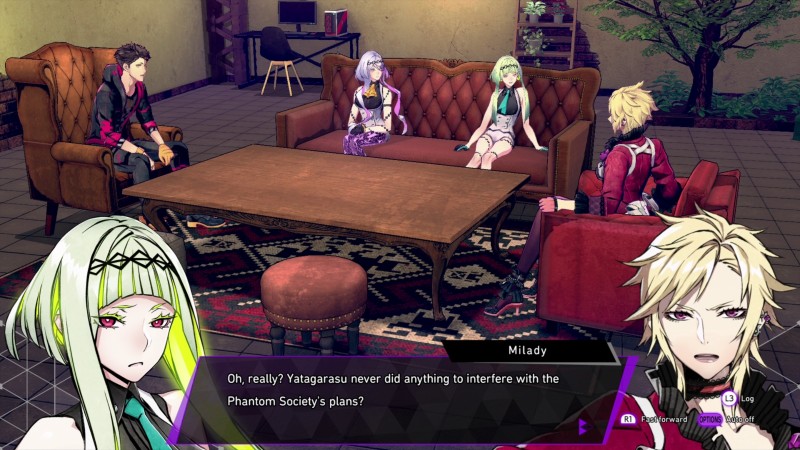 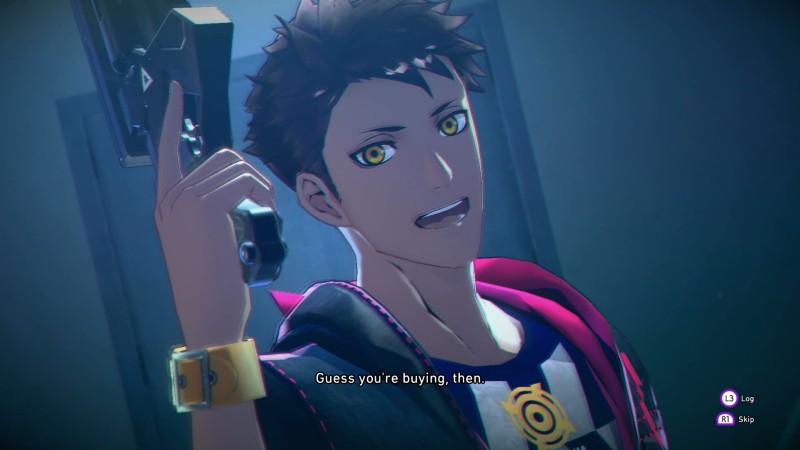 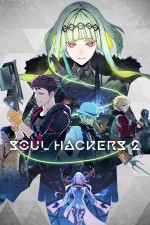