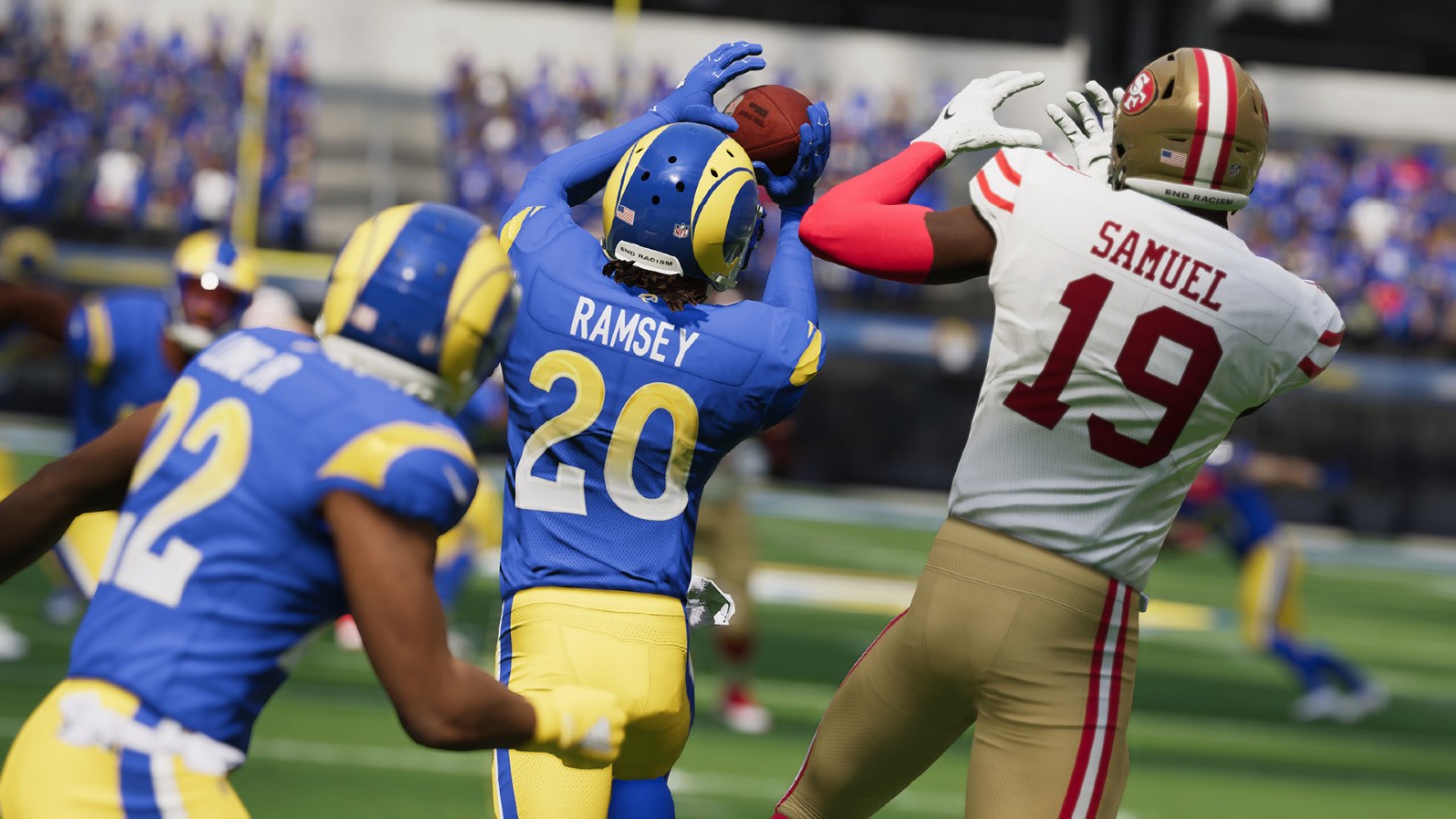 Another day, another opportunity for Microsoft to add even more games to its Xbox Game Pass subscription service and today, the company seized the opportunity. Microsoft has revealed eight new additions to the service in a new Xbox Wire post today, including Madden NFL 22 and more.

For the uninitiated, Xbox Game Pass is basically Microsoft’s take on Netflix for video games. You pay a flat fee every month – $9.99 a month for the standard subscription or $14.99 for Ultimate – and get access to a library of games you can download and play immediately. Ultimate allows you to play these games on PC, too. Plus, you can play ceratin games via Xbox’s cloud streaming service if you’re a subscriber. 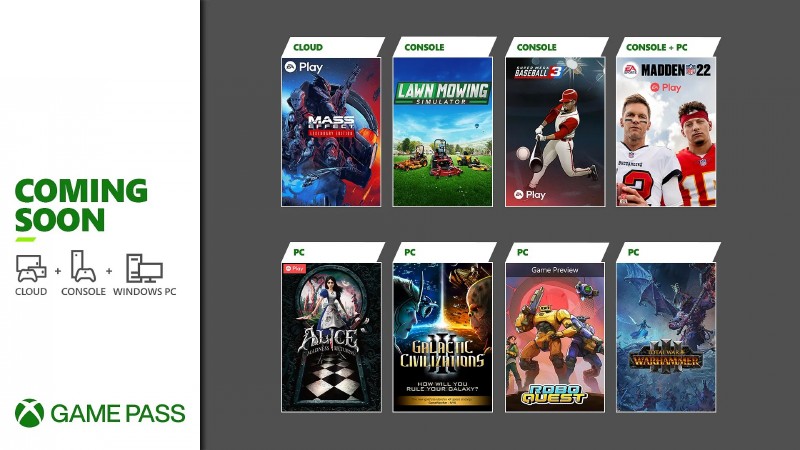 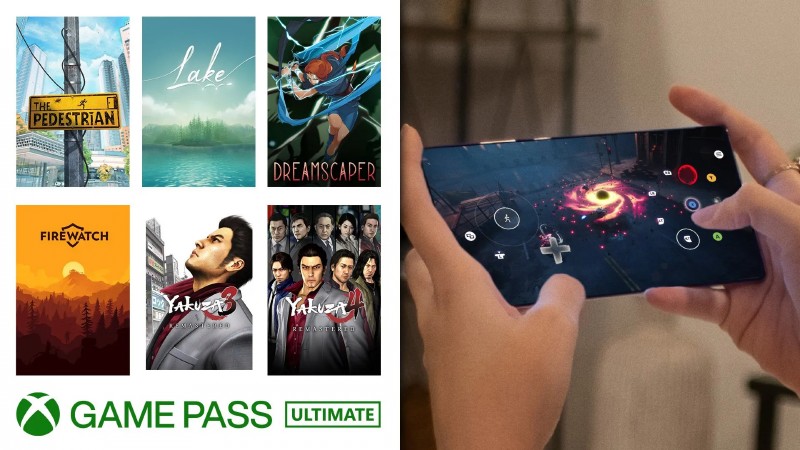 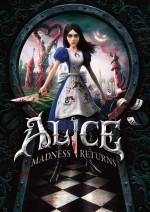 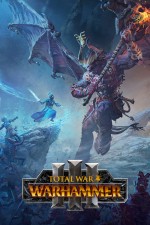