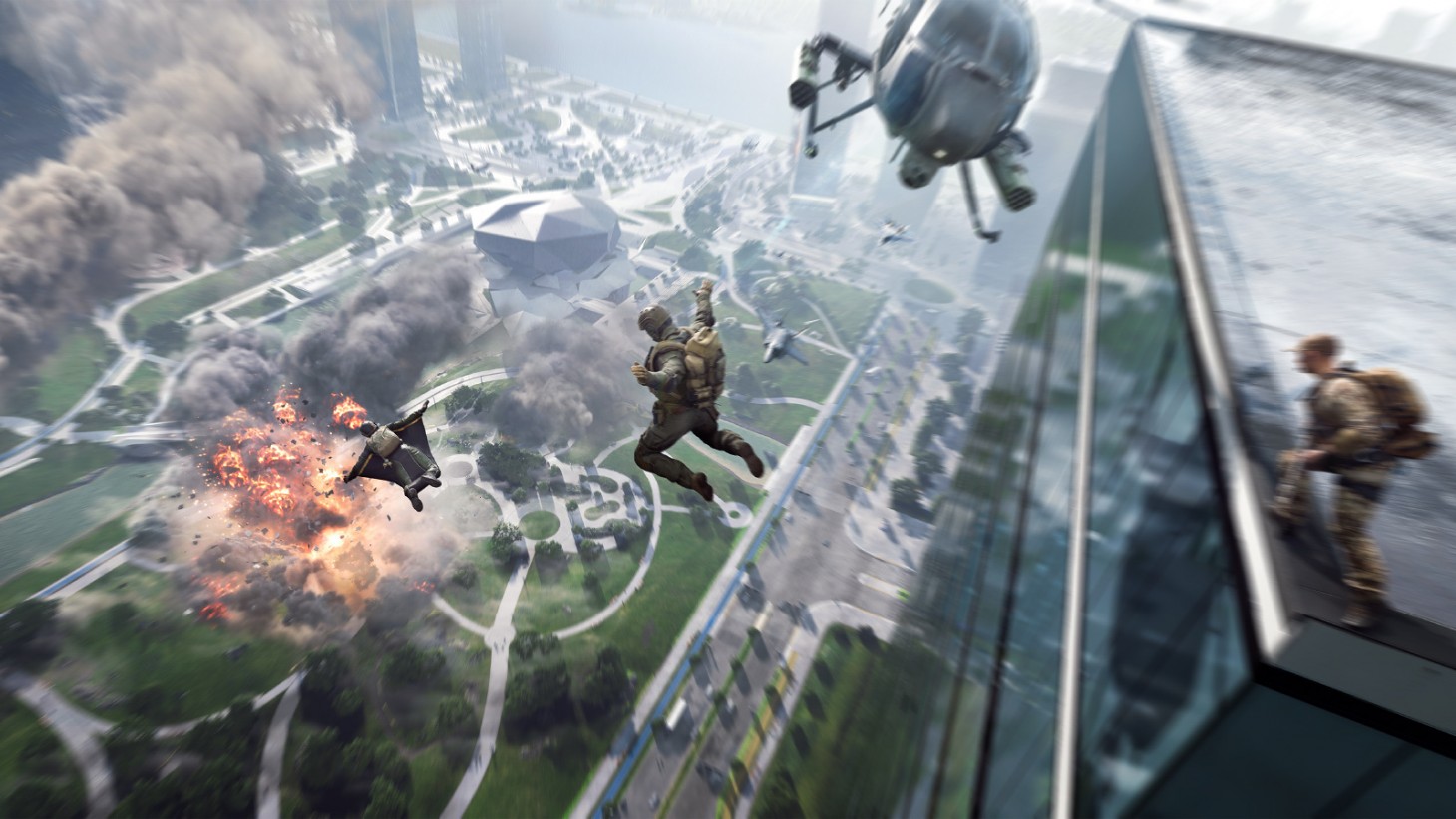 Yesterday, we reported that the Battlefield 2042 petition had amassed over 25,000 signatures. Today the count has surpassed 70,000. According to the petition webpage, with 75,000 signatures, the refund petition will become one of the most supported initiatives currently on Change.org. The introductory remarks of the petition are as follows:

"EA’s release of Battlefield 2042 was a mockery of every customer who purchased this video game for $70 (USD) due to EA’s false advertising. Battlefield 2042 has cost consumers millions of dollars in damages and upset thousands of customers worldwide."

Battlefield 2042 is still in the midst of a rough post-launch period. An abundance of game-breaking bugs and a lack of new content have disillusioned the franchise's long-time fans and turned off newcomers. Despite the game's ongoing issues, a dedicated player base does exist, but the activity numbers have waned since release. To make matters worse, a Battlefield 2042 refund petition has passed 25,000 signatures.

25,000 people are on board with the refund policy as of this writing. Part of the description reads as follows:

"According to many consumer reports, Electronic Arts and DICE did not keep many promises made at launch, and Battlefield 2042 was launched as unplayable. Even today, Battlefield 2042 has bugs that drastically change the in-game experience so much that it's deemed an unfinished release by many community members. In fact, Battlefield 2041 was so poorly made that even Steam, a highly reputable provider of PC video games, allows customers to get a full refund.
Signing this petition will get you one step closer to getting a refund on Battlefield 2042. Suppose this petition receives 50K signatures or more. In that case, one of the best class-action lawsuit lawyers in the country is willing to take our case against EA."

Game Informer video editor Alex Van Aken titled Battlefield 2042 "The Battle of the Bugs" in his review and stated, "Unfortunately, Battlefield 2042 currently feels underbaked due to an abundance of bugs. While most bugs I encountered are minor, each one dilutes the fun I have when playing."

What are your thoughts on the state of Battlefield 2042? Have you enjoyed your experience with it, or has it left you unsatisfied? Let us know in the comments below.