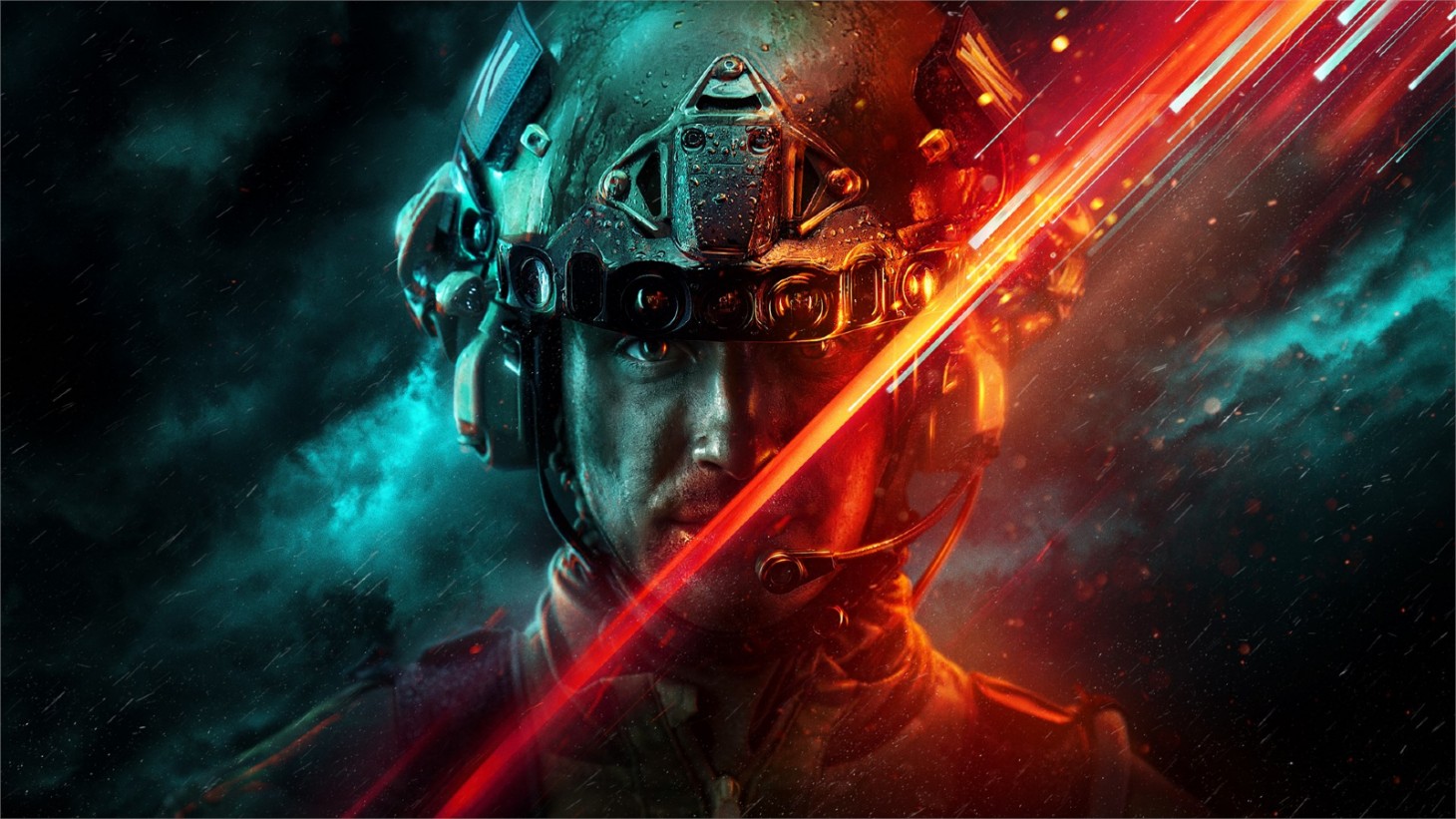 If you've been following Battlefield 2042 since its launch back in November, then you likely know that Dice is facing an uphill battle when it comes to improving the game. It launched with bugs galore – something touched on in the Game Informer Battlefield 2042 review – and post-launch updates and patches have been focused almost exclusively on squashing them and fixing other issues.

Through all of it, Dice has recognized the shortfalls of 2042, promising to get the game up to shape and meet fan expectations for EA's latest FPS. To do that, Dice is delaying the game's first season.

"We have heard you," Dice writes in a blog post. "So, we are heavily invested and committed to the future of Battlefield 2042 – working on taking action on multiple fronts to address feedback and implement extensive fixes to the game, key features that are important to you, and getting team play where it needs to be.
We've had to make some big decisions to ensure that our next set of updates can be focused on delivering these improvements, with the most substantial one being to move the release date of our first season to early summer. This decision gives us the time to focus on improving the Battlefield 2042 experience while finalizing the development of our seasonal content to ensure that it all reaches our standard for quality."

While that's promising for the future of the shooter, it's likely a bit of a letdown for fans looking forward to Season One and the possible additional content that might be coming with it. However, Dice revealed a sneak peek at what to expect in Season One:

"When Season One arrives in early summer, it will mark the start of a year where we'll deliver four Seasons, four new Specialists, and new locations along with more completely new content," the blog post reads. "We know that this release is later than anticipated for many of you who purchased the Year 1 Pass as part of the Gold and Ultimate Editions. To acknowledge and thank you for your patience and continued support, those players will receive an exclusive bundle containing a Specialist skin, weapon and vehicle skins, a melee weapon, and Player Card, all to be delivered in the next update." 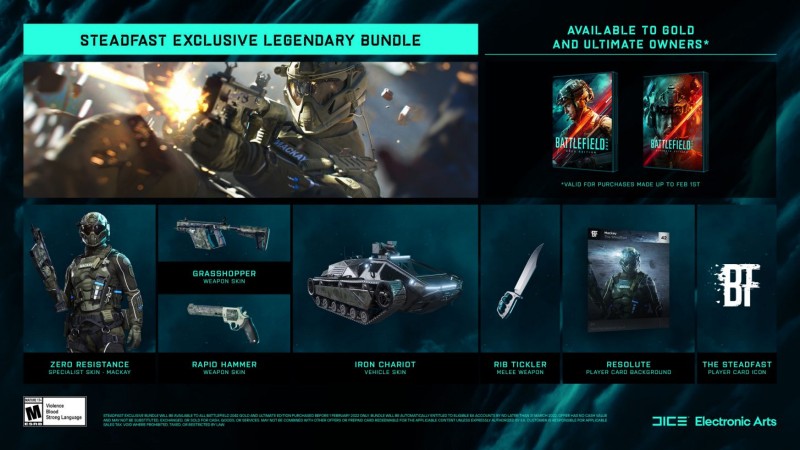 Dice also shared a snapshot of the future updates it has planned, and they look promising:

In terms of addressing 2042's current team play woes, Dice says you can expect the studio to "incorporate a clearer, tighter squad loop, a refined ping system, and an improved reward loop for when you and your squad play the objective." Gunplay in matches will continue to receive feedback-based improvements, too.

Dice says it will continue to expand its tools, modes, and player experience gain on the Portal side of things. It has also been analyzing Specialists in this mode and while the studio doesn't have anything to share just yet about those, it will in the future, the blog post says.

While waiting for Season One of Battlefield 2042, check out our thoughts on the game in Game Informer's Battlefield 2042 review and then read about the latest performance update for the game. Check out this story about how Respawn Entertainment's Vince Zampella is now the head of the Battlefield franchise amidst the creation of a Battlefield universe after that.

Are you still playing Battlefield 2042? Let us know what issues you hope to see addressed in future updates!