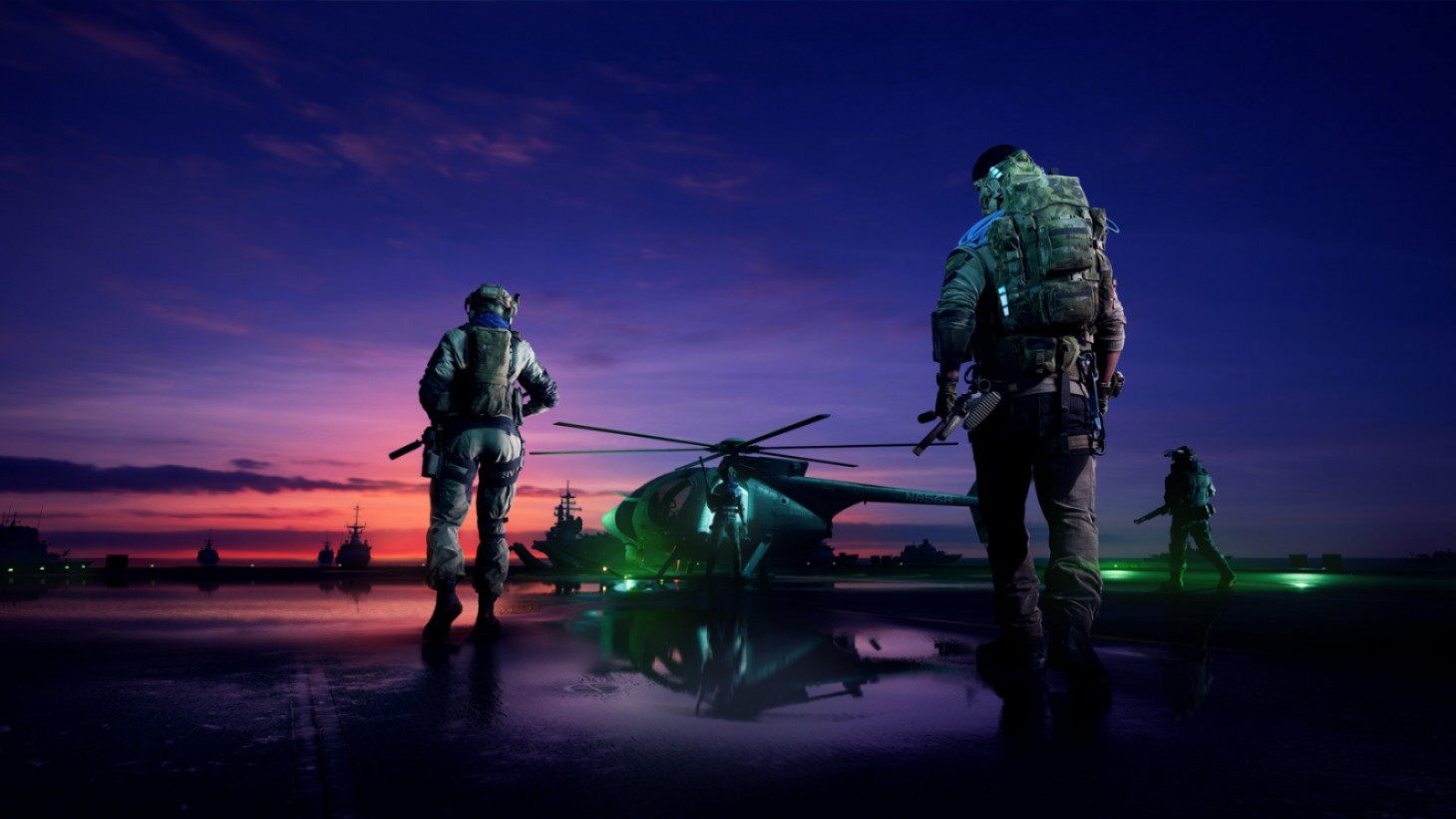 Battlefield 2042 launched just a few weeks ago, and if the conversation surrounding it can be summarized by one word, that word is “bugs.”

Game Informer’s own reviewer said 2042 is “an otherwise solid online shooter bogged down by an abundance of bugs,” and that’s a sentiment echoed across the entire battlefield discourse. To EA and DICE’s credit, though, the team behind the game has been open about the things it needs to fix, and Update 3, which hits the game tomorrow, is another example of that.

“With this update, we’re addressing further bugs and feedback areas which we’ve observed through your gameplay since November 12,” DICE’s post about the update reads. “This means you can expect a large amount of fixes, balance changes, and quality of life enhancements to come your way.”

You can view DICE’s expansive 2042 Update 3 fixes, changes, and improvements list here – it’s huge, with hundreds of bullet points, each detailing a different fix or change coming to the shooter.

As for what’s new in Update 3 beyond fixes, DICE says Weekly Missions are making their way into the game.

“There will be a total of 3 varying missions each week which you can track via the main menu,” the blog post reads. “Completing a mission will reward you with player XP. Finish all of the available missions that week, and you’ll receive a unique cosmetic reward.”

In terms of Quality of Life changes, DICE says to expect several improvements within the Collection screen menus to make customizing loadouts and Plus Menus easier – basically, you won’t have to click as much in menus. UI elements during gameplay have also been enhanced, according to the blog post, and players should notice increased visibility and reduced clutter throughout the game.

Be sure to read the full update for additional details, the full breakdown of fixes and changes coming to 2042, and more. Check out our thoughts on the game in Game Informer’s Battlefield 2042 review after that and then read about how more Steam users are playing Farming Simulator 22 than Battlefield 2042.

Have you been playing Battlefield 2042? What’s your experience with it been like so far? Let us know in the comments below!