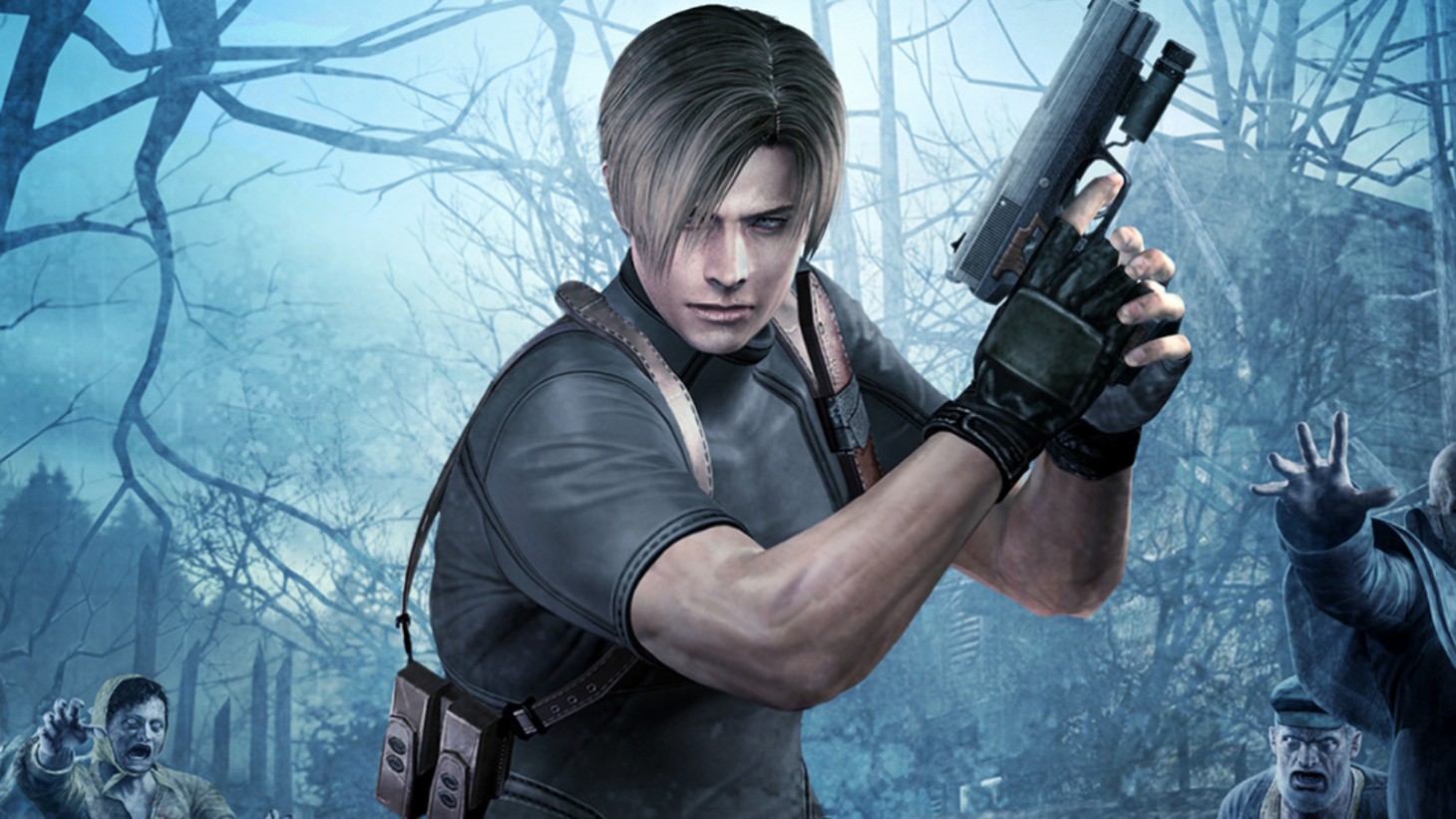 Shinji Mikami is a horror legend in gaming, having directed the first Resident Evil, which spawned off an entire franchise with over a dozen entries in it today. He then left Capcom to create Tango Gameworks, now owned by Bethesda, which is where Mikami began his new horror series, The Evil Within. After a sequel, the team began work on GhostWire Tokyo, which is set to debut on PlayStation 5 and PC on March 25.

While Mikami’s mind is probably mostly focused on the yokai-filled streets of Tokyo, that didn’t stop him from reminiscing about his most well-known horror series, Resident Evil. In a new interview with Newsweek, Mikami explained that he believes there’s ways Resident Evil 4 could be improved. More specifically, he said if rumors of Capcom’s Resident Evil 4 remake are true, he not only welcomes it but hopes that it improves the story he helped write in the original release.

“If it’s a question of whether I want to see it or not, I think I do,” Mikami told Newsweek. “I just hope that they make the story better.”

It’s a surprising thing to hear the director of Resident Evil 4 say that, especially given how well-received the game remains today. He continued, though, citing that the team had less than three weeks to come up with the story.

“The game itself is close to perfect, but we only had two and a half weeks to make that story and so I have a different view,” Mikami said. “There just wasn’t enough time to make it good and the people I wanted to work on it declined because of that restriction.”

Later in the interview, Mikami said since his exit from Capcom in 2006, Capcom has made Resident Evil 4 better.

“Every time they rerelease the old Resident Evil 4, something new has been applied to it and it’s given some polish,” he said. “I think they’re doing a really good job. They have been really good at evolving that franchise and making sure that it adjusts to the market. That’s a great thing.”

Are there any changes you'd like to see made to the story of Resident Evil 4? Let us know in the comments below! 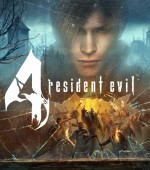