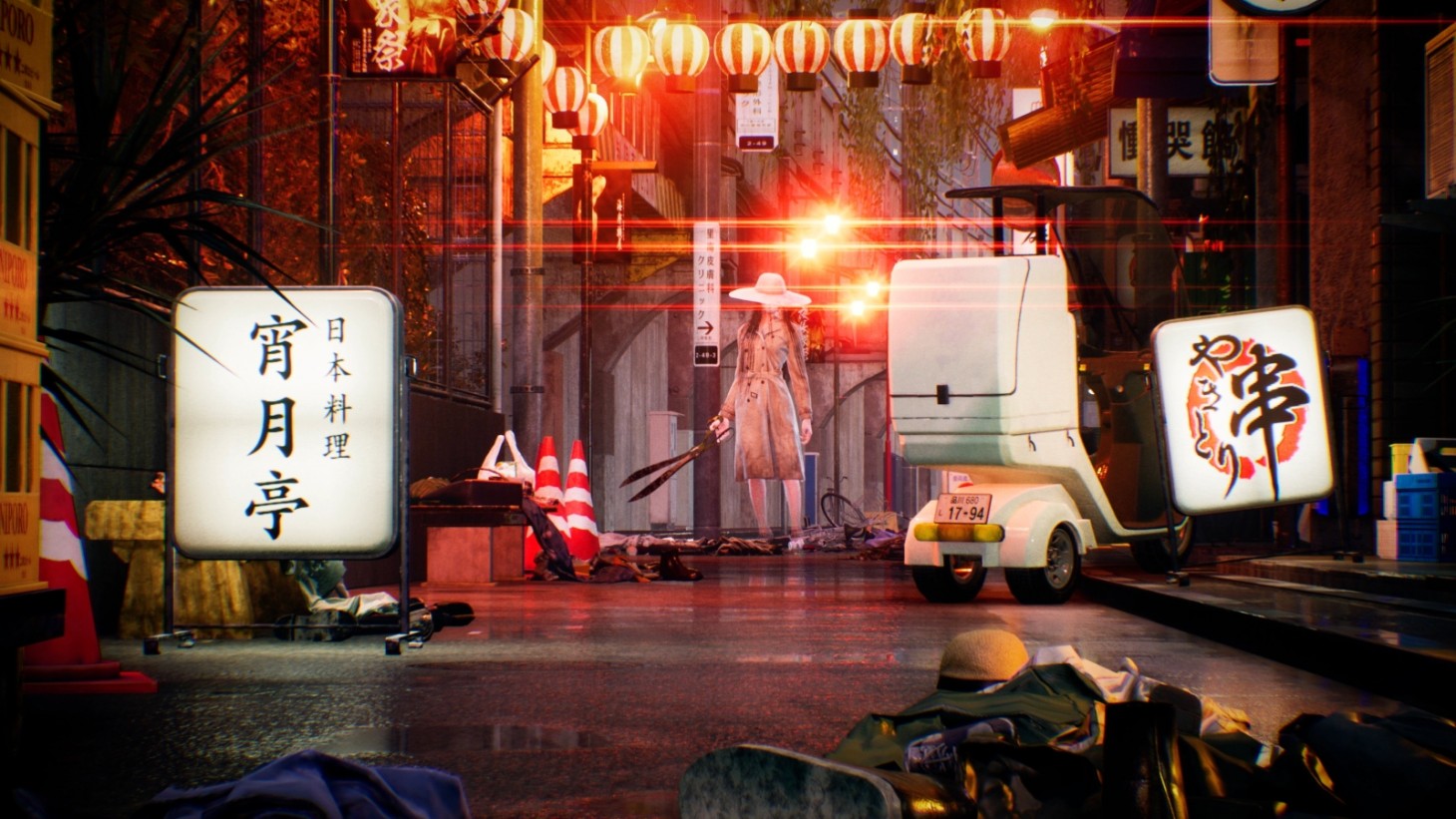 Today, Tango Gameworks provided the first extended look at Ghostwire: Tokyo's moment-to-moment gameplay and the other activities players can get into throughout its haunted Tokyo. A pair of videos provides a walkthrough of the game's action, while a developer interview reveals the team's design process.

We already knew that the game’s story is set after Tokyo’s population disappears thanks to the arrival of dangerous Yokai, or spirits. You play as a lone survivor, Akito, who awakens possessed by a spirit named KK who imbues you with elemental powers. This power is called Ethereal Weaving, and let you channel the elements of fire, wind, and water. Executing these moves resembles a blend of Doctor Strange’s spellcasting and Avatar: The Last Airbender’s bending thanks to its flashy, elaborate hand gestures. Physical weapons complement your spells such as a bow and various talismans, and you can stealth attack enemies instead of blasting them head-on.

Among other features, the first video shows off Akito tango ability, which lets him fire a spirit tether to grapple and ascend buildings. We also got a look at corrupted, fog-covered areas players must clear out and surreal shape-shifting areas that evoke the psychological horror of Tango Gamework’s previous series, The Evil Within.

You also watch Shinji Mikami and the Tango Gameworks team discuss Ghostwire’s creation (including the meaning behind the Ghostwire name), influences, and whether or not the designers believe in ghosts in the developer interview below.

Ghostwire: Tokyo launches March 25 for PlayStation 5 and PC. Those who pre-order can play three days early on March 22 and get the Streetwear Outfit pack, Shinobi outfit, and Kunai weapon.