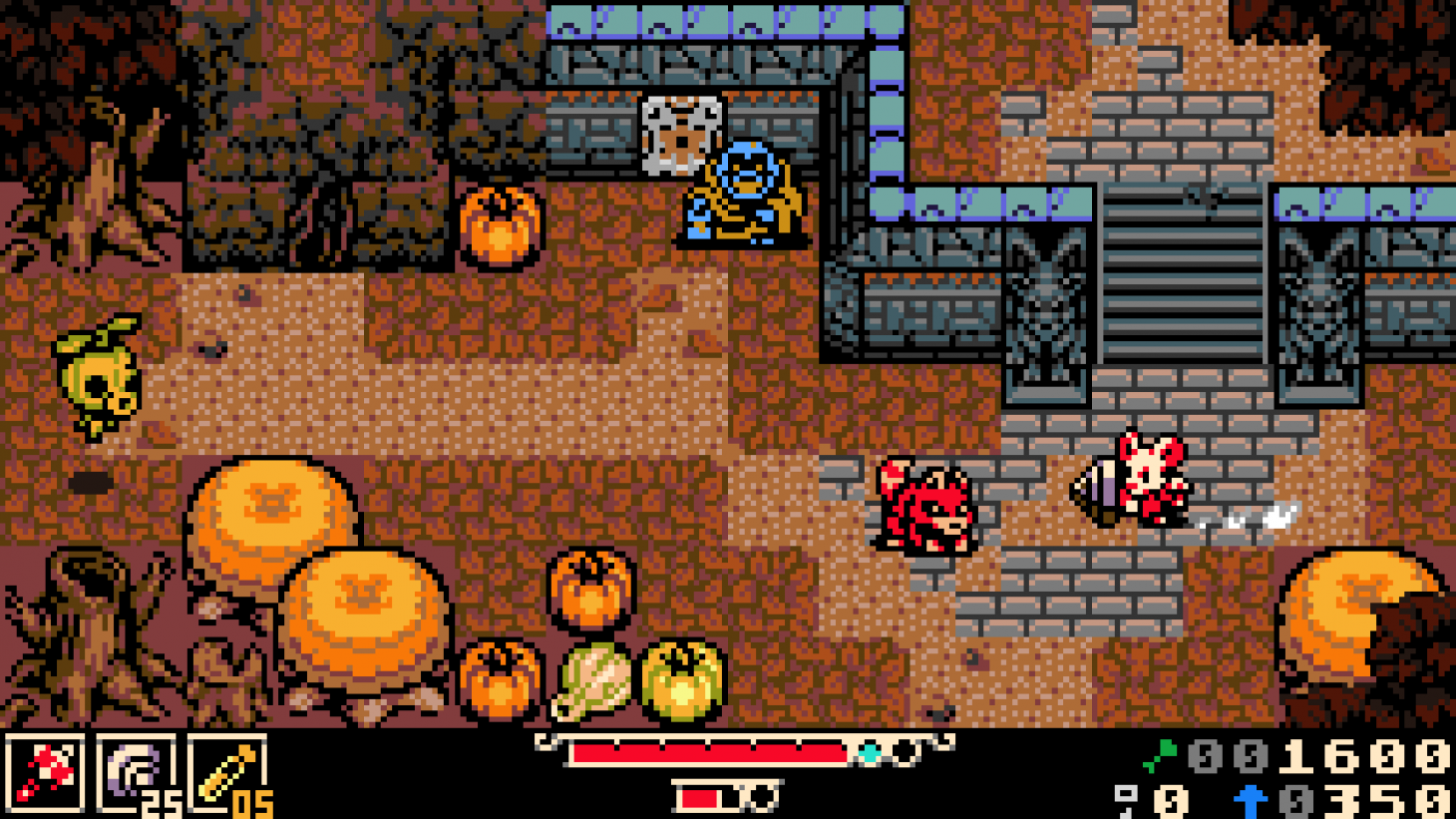 Yacht Club Games, creators of Shovel Knight have announced it's working on a new IP called Mina the Hollower, and like her platforming predecessor, Mina looks to build upon some classic inspirations.

Unveiled during a presentation on G4 this afternoon called Yacht Club Games Presents, Mina the Hollower is a new title that shares elements of The Legend of Zelda and Castlevania. Not straying far from Shovel Knight's retro aesthetics, Mina looks like it was ripped from the Game Boy Color era. As Mina, you'll be whipping enemies, burrowing into the ground, and equipping various sidearms and trinkets to survive and save a cursed island full of deadly baddies and bosses. 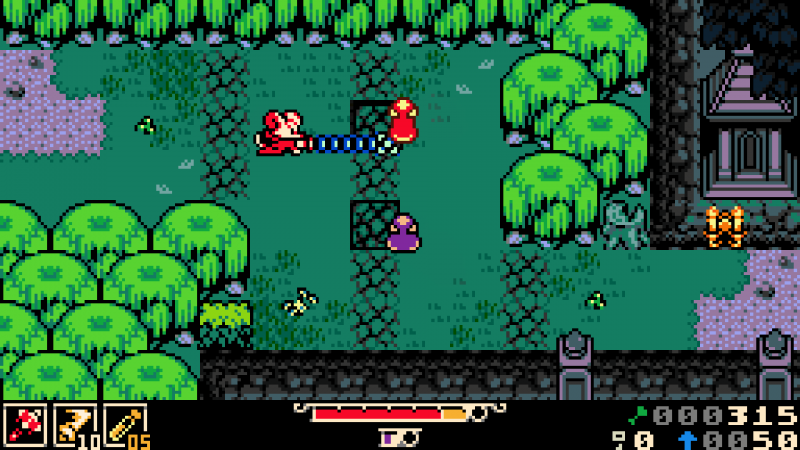 Like Shovel Knight before it, Yacht Club Games is starting a Kickstarter campaign for Mina, but don't worry; the studio is fronting most of the funds to make the project a reality. In the press release provided to Game Informer, Director Alec Faulkner spoke about why the Kickstarter is being utilized again, saying, “We want your feedback, collaboration, and support in making Mina the Hollower the best game it can possibly be." Alec continues, "Though we’re financing a majority of this project ourselves, we hope we can create a more expansive game this way. More importantly, we want to build a community around Kickstarter, much like we did with Shovel Knight. We also want to share our development process, more than ever before!”

To sweeten the deal for backers, Yacht Club is partnering with Fangamer to create physical rewards such as "a physical soundtrack, enamel pins, an art book, and an adorable plush."

No release date has been given for Mina the Hollower, but we hope to be whipping and digging soon. For more info on the Kickstarter and its backer rewards and goals, head over to the Mina the Hollower project page. Yacht Club still has some Shovel Knight projects in the works, with Shovel Knight Dig on the horizon and updates to Shovel Knight Pocket Dungeon coming soon. 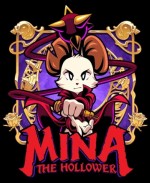