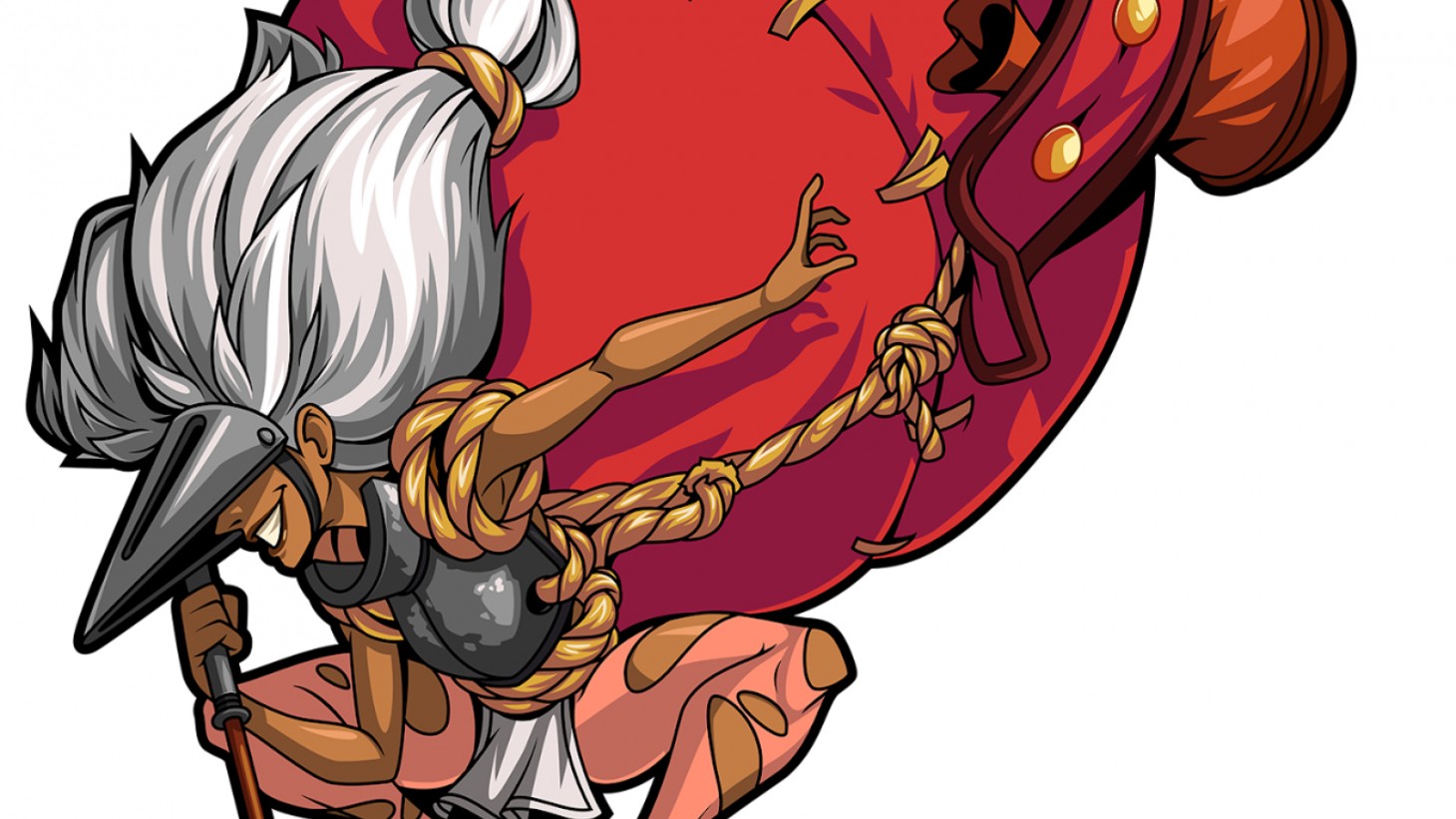 Yacht Club Games has announced that Shovel Knight Dig will be released in 2022.

Dig was announced way back in August of 2019 as a new take on the massively popular Shovel Knight character. It still features the Shovel Knight millions have come to love over the years, but Dig drops the classic 2D platformer feel for a more unique style of gameplay that draws on titles like Mr. Driller and Dig Dug.

While a release date for Dig was never announced, it seems Yacht Club had 2021 in mind considering they announced today that Dig needs more time and will be released next year.

“With 2021 coming to a close, we wanted to provide an update regarding Shovel Knight Dig,” a blog post from Yacht Club reads. “Development is going great, but we need a little more time than our initial projected release window. We look forward to delving into Dig with you in 2022.”

To ease the pain of today’s news, though, Yacht Club also revealed a new character in Dig: Scrap Knight.

“Picker in hand, Scrap Knight sorts worthy valuables for sale and keeps the truly special stuff slung over her shoulder in an enormous bag,” the blog post reads. “She has spent her recent days sifting through the shifting refuse pile known as the Magic Landfill, a sorcerer’s rubbish heap located deep below earth’s surface. The Hexcavators find her useful because she can recover most anything, but Scrap Knight has ideas of her own. Make haste when digging through her mystical junk yard, danger lurks in the clutter.”

Eagle-eyed fans might already be familiar with Scrap Knight as she makes an appearance in Shovel Knight Pocket Dungeon, the new dungeon adventure game coming to PlayStation 4, Nintendo Switch, and PC this Winter.

For more about Shovel Knight, check out what we learned from the original Dig reveal and then read our thoughts on the game that started it all in Game Informer’s Shovel Knight review. Check out this story about the puzzle rogue-lite Shovel Knight Pocket Dungeon after that.

Are you excited for Shovel Knight Dig? Let us know in the comments below! 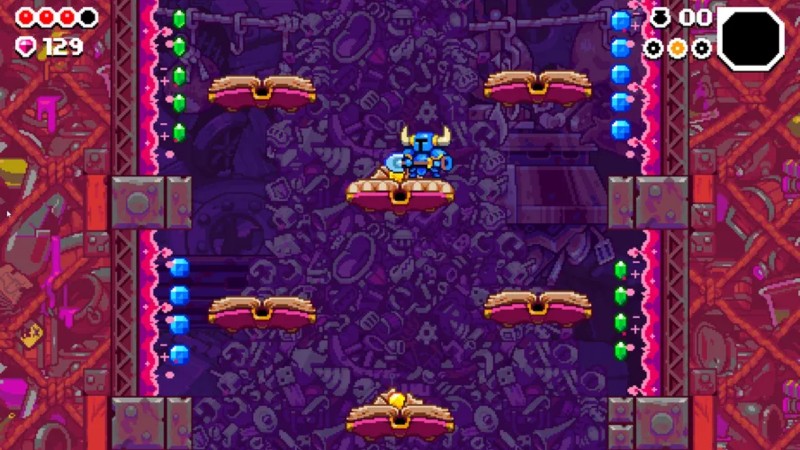 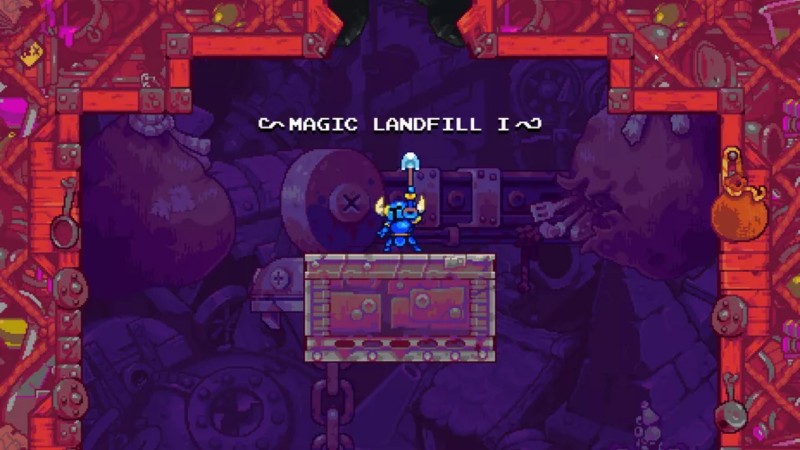 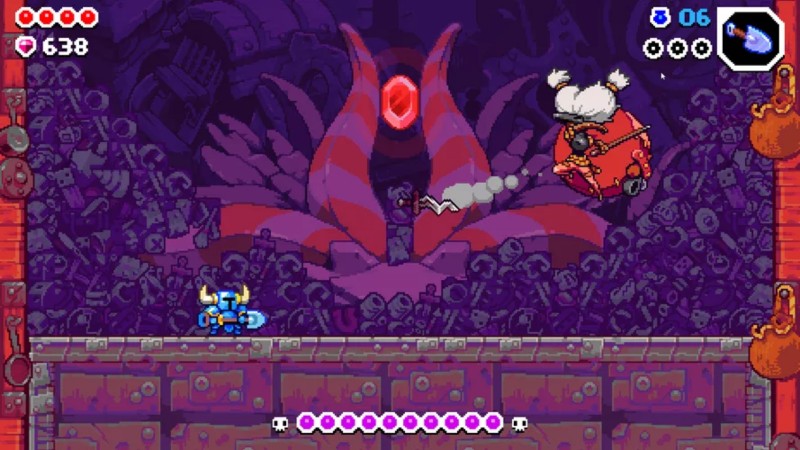 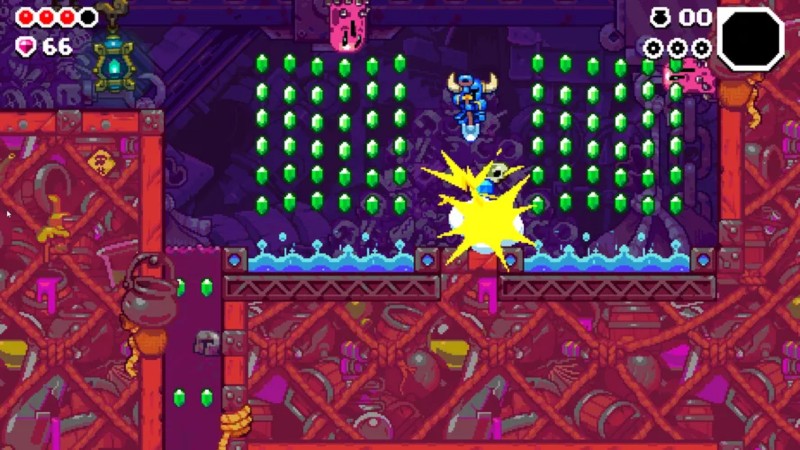