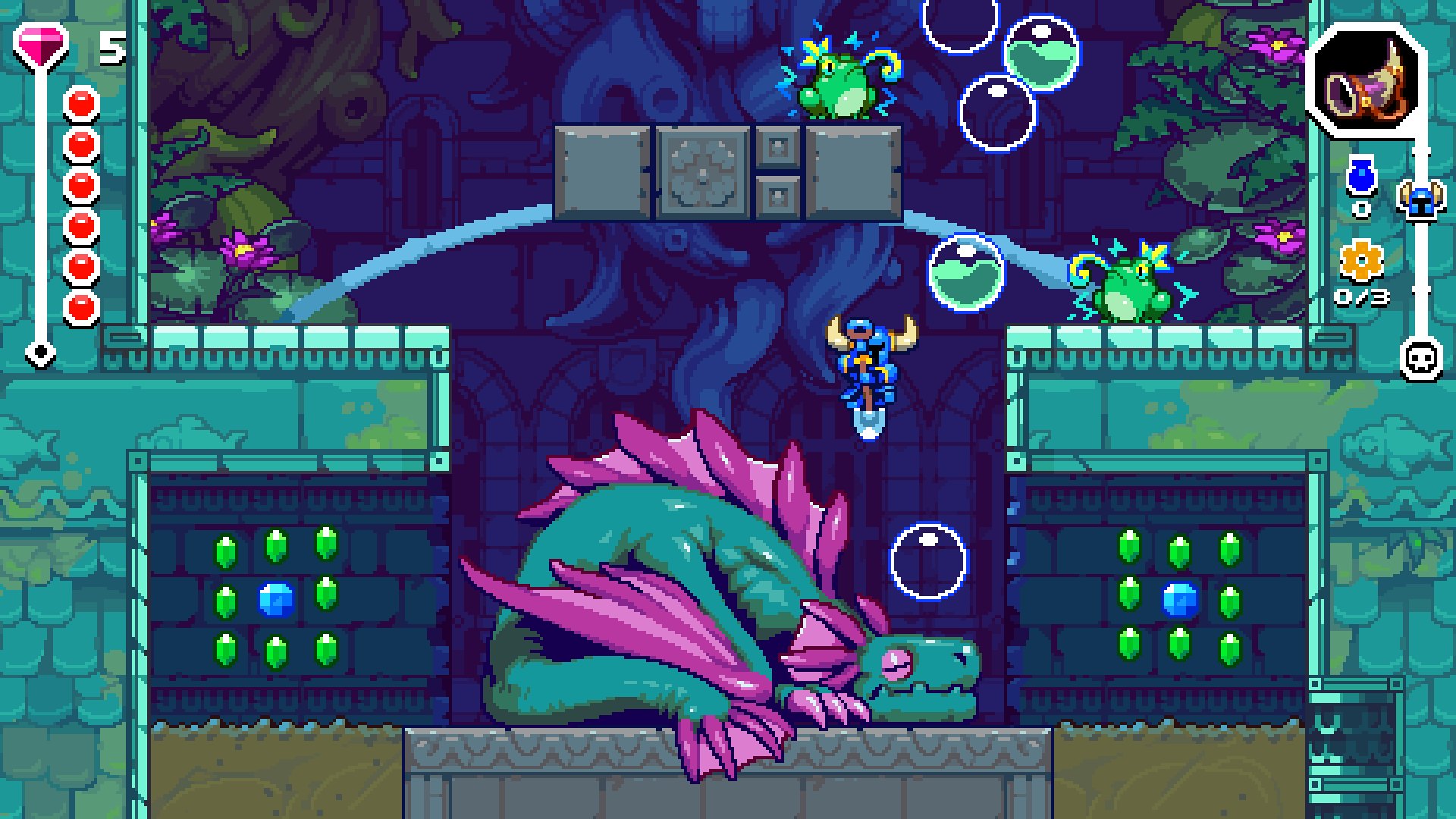 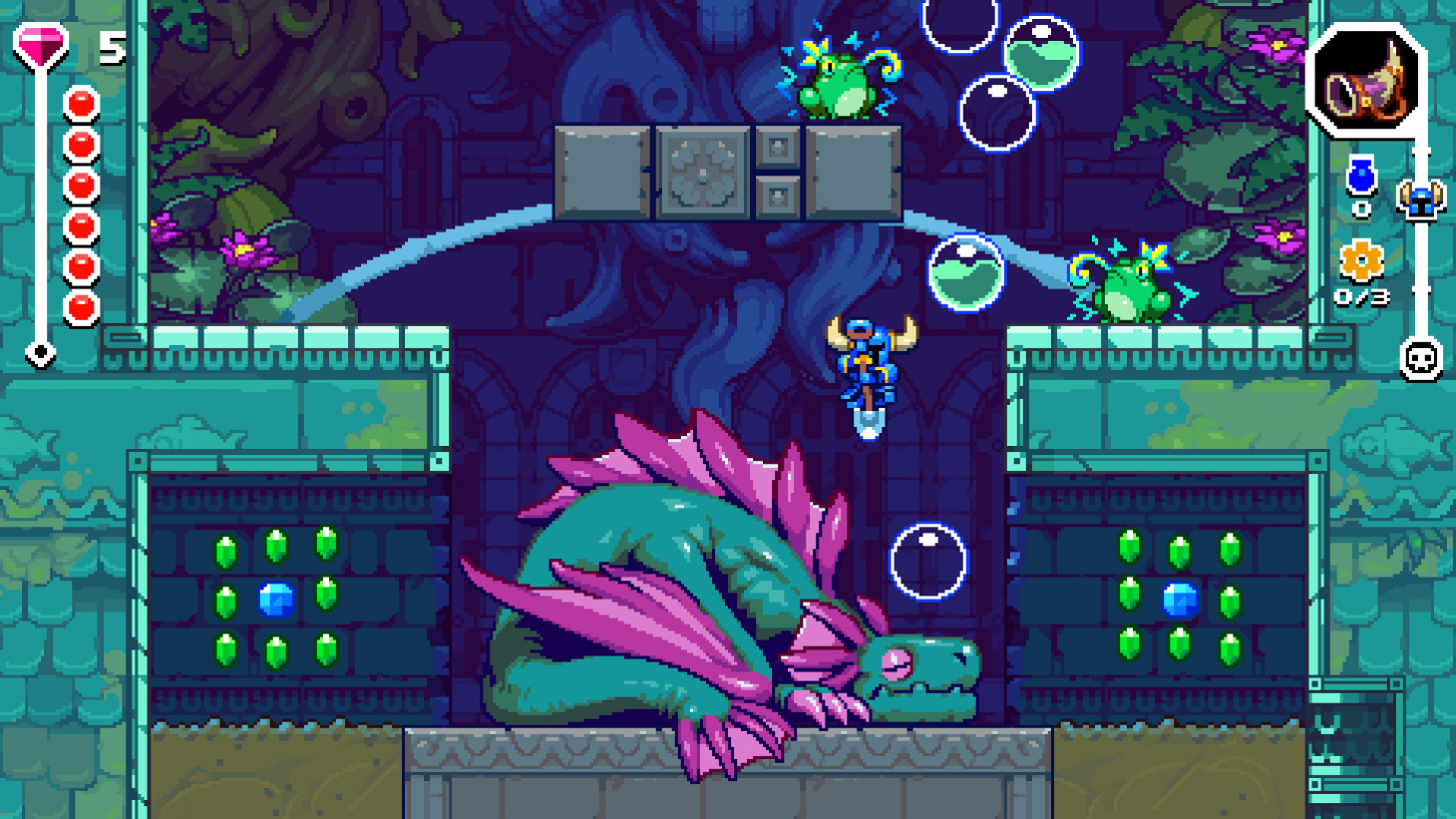 Shovel Knight is a series that keeps on giving in ways we wouldn't expect. The newest entry in the Shovel Knight series appears to favor the shovel more than the knight, but looks like it's going to be good fun and every bit as challenging as the core game.

Co-developed by Nitrome and Yacht Club Games, Shovel Knight Dig sees our beloved horned hero in pursuit of his stolen loot, this time tunneling to the depths of his world to get it back. The game appears to draw inspiration from the likes of Mr. Driller and Dig Dug, and, well, everything with digging, yet still has that unique Shovel Knight charm for combat and bossses.

Yacht Club says that the levels use "proprietary generation techniques for infinite replayability," meaning no two playthroughs will be the same. Yacht Club also says Shovel Knight Dig has been in development for over a year and still has plenty of time left in the cooker before release. You can see what Yacht Club and Nitrome are cooking up in the trailer below: