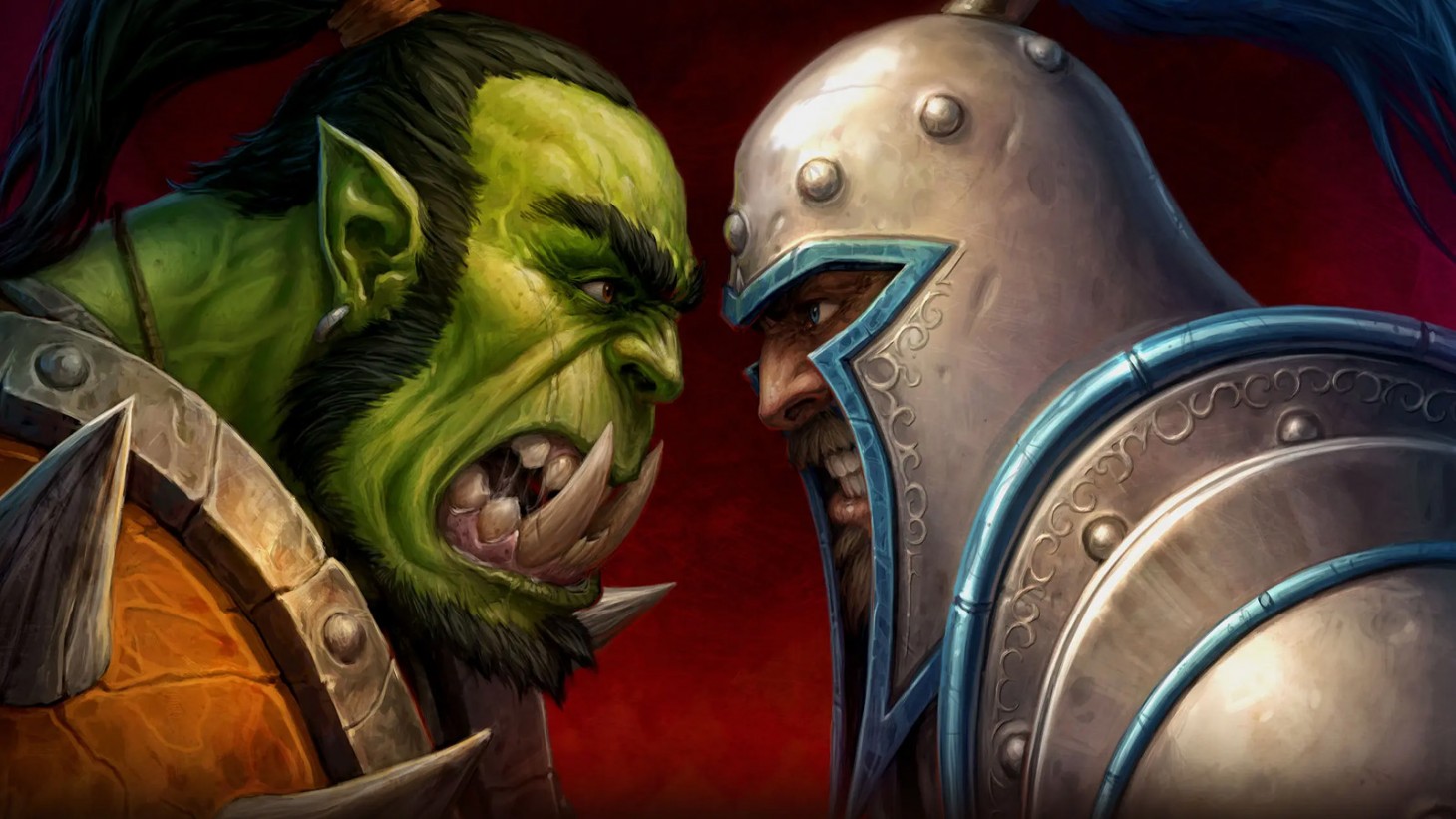 Cats and Dogs. Oil and Vinegar. Horde and Alliance. These pairs are in a constant primal (sometimes chemical) conflict, but an upcoming patch for World of Warcraft is about to make a seismic change. WoW director Ion Hazzikostas has a blog breaking down why and how these rival factions will soon be able to play on the same team.

"I am pleased to announce that we are working on adding the ability for Alliance and Horde players to form premade parties together for dungeons, raids, and rated PvP," says Hazzikostas in the blog post. The change to let anyone regardless of faction group up together sounds simple on paper, but apparently has years of code baked into WoW working against that dream. "There have been two decades’ worth of code and content crafted with the assumption that parties can only have players of a single faction, and while we want to make this feature available as soon as possible, the extent of the change means that it couldn’t be ready in time for the upcoming Eternity’s End content update." Eternity's End is the upcoming 9.2 patch, which has players journey into Zereth Mortis, a zone that acts as a prototyping facility for the World of Warcraft afterlife known as the Shadowlands. Ion says that the cross-faction update should come a little later in patch 9.2.5, sometime in the coming months.

Now, you won't be running around Azeroth as a Gnome Warlock and your new Blood Elf Paladin friend. Cross faction grouping will be focused on instanced content like dungeons, raids, and rated PvP, as Ion said above. While you'll technically be in a party while out in the world, anyone from the other faction will show as hostile until you're in the safety of a dungeon or raid. 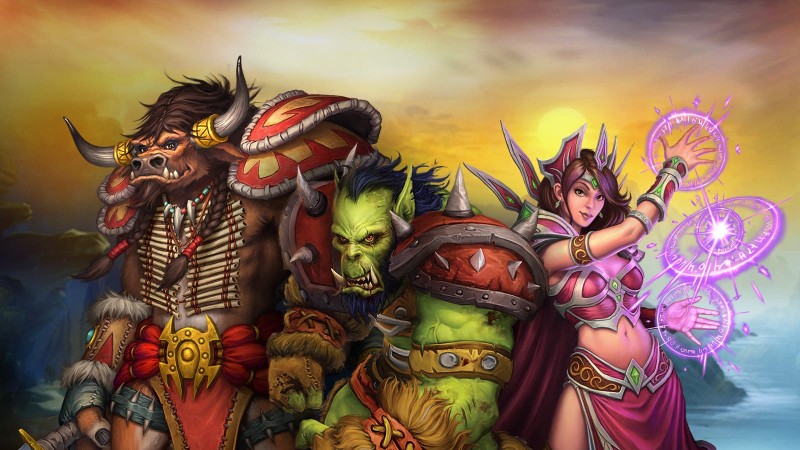 Grouping will be possible with your BattleTag or Real ID friends or cross-faction communities you're subscribed to through Blizzard's social services. Those who don't want to play nice with the other side don't have to. Ion describes this feature as entirely opt-in. If you want to stick to playing only with other members of the Horde, you're free to do so.

While most instanced content will be fair game to group up for, some like Battle of Dazar'alor and Trial of the Crusader will be unavailable until certain faction-conflict centric events are changed to reflect the mixing of Horde and Alliance on one team.

It's wild to think about these barriers finally being brought down, especially after being a diehard Horde myself for 16 years. But it is neat to finally get to play with friends who have stuck with the Alliance or to find new, broken team compositions thanks to race and class combinations that haven't been put together before. From the most casual player to the most dedicated to someone in the middle like me, World of Warcraft is about to change forever. Personally, I'm excited for this big shift, and I'm looking forward to seeing whether this plays into events coming in whatever the next expansion might be.