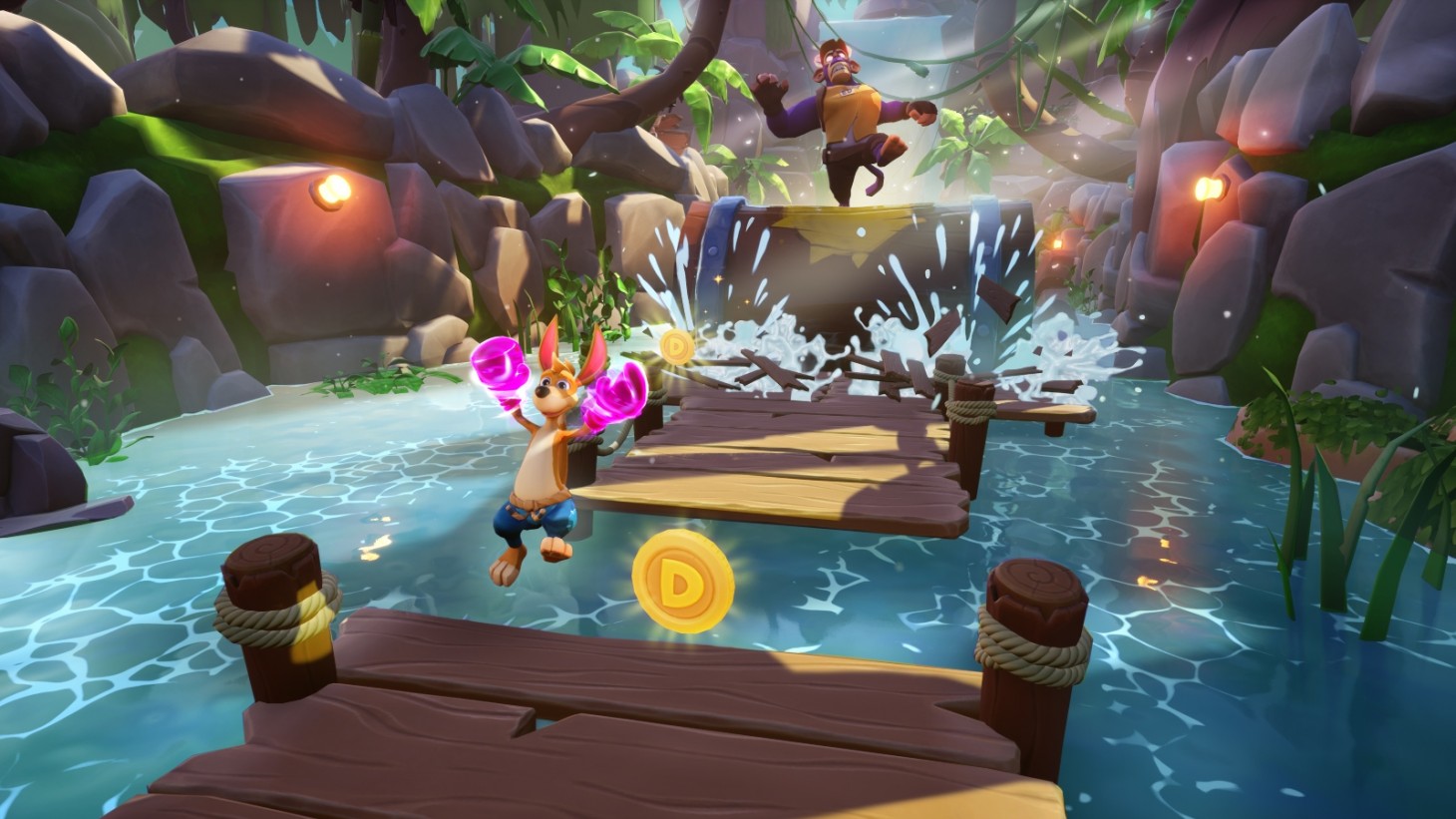 2000s Era Platformer Kao The Kangaroo Is Being Resurrected This Summer

Fans of 2000s platformers may remember Kao the Kangaroo. The punching marsupial first graced North American audiences in 2001 on Dreamcast, PC, and Game Boy Advance and starred in three subsequent titles in the following years. Though the series never reached the heights of a Crash Bandicoot or Ratchet & Clank, that hasn’t stopped Tate Multimedia from resurrecting the forgotten mascot for a brand new adventure.

Kao the Kangaroo is a brand-new title coming this summer that lets players jump, swing, climb, and pummel their way through a variety of colorful worlds. If you’ve caught yourself reminiscing about Kao asking, "wonder if they'll ever make a new one of those?" this is your day. Take a look at how Kao is being modernized in the trailer below.

Kao the Kangaroo doesn’t have a firm release date, but it’s coming to PlayStation 5, Xbox Series X/S, PlayStation 4, Xbox One, Switch, and PC. It won’t be the only platformer from yesteryear making a comeback. Joe & Mac is also getting a remake which you can read about here. 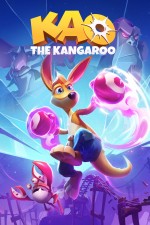