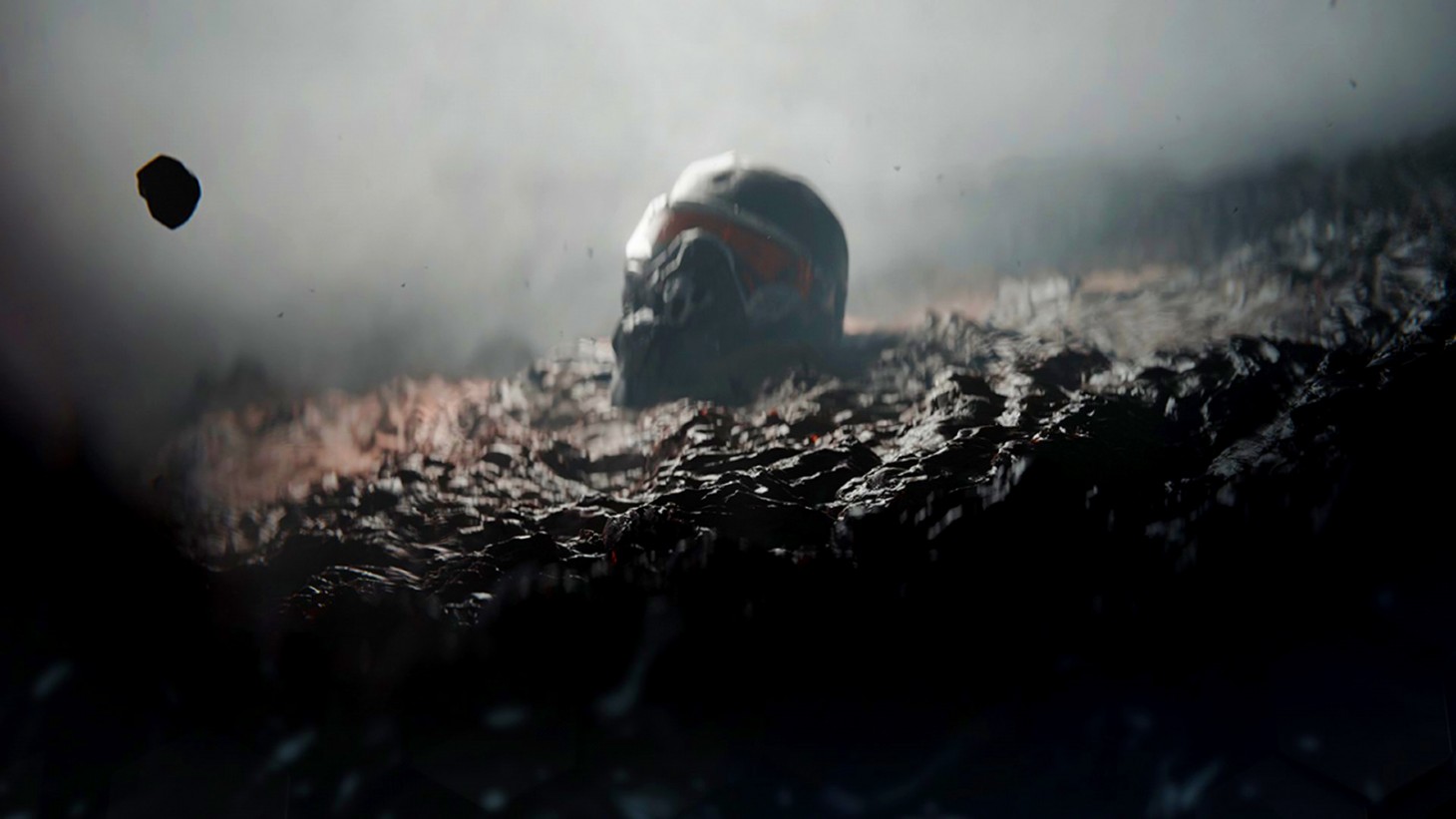 Crysis 4 Revealed In A New Teaser, In ‘Early Stages’ Of Development

Crysis is a series best known for being a great FPS and a trilogy of games capable of melting graphics cards. Constantly pushing the envelope of FPS visuals with each release, it seems Crytek is ready to melt some more cards because it has officially announced Crysis 4 in a new teaser released today.

The teaser doesn’t reveal too much – it shows the Sun, a crumbling city, and more, but it ends with a giant “4” and the words, “join the journey [and] become the hero.” You can watch the teaser below for yourself:

It's time to join the journey and be the hero.

Then, in a reply tweet to that teaser, Crytek says “we’re excited to announce we’re working on the 4th installment in the Crysis series” and that it wants “you to join us on our journey and become the hero you were destined to be.” That tweet links to a blog post with more information about the new sequel.

“It’s something you have been asking us for a long time, so it’s now finally time to confirm – yes, a new Crysis game is happening,” the blog post reads. “We are so pleased and excited to bring this news to you, and we really can’t wait to reveal more details about what lies ahead. Right now, the game is in the early stages of development so it will be a while yet, but we wanted to bring you the news at this time as we are so hyped for the future, and to let you know that we will be listening to our community.”

Crytek says as development progresses, it will release more details about Crysis 4 when it can. In the meantime, it wants players to know “that our dedicated and talented team is working hard to bring you a truly next-gen shooter.”

The last mainline Crysis released was 2013’s Crysis 3, a sequel to 2011’s Crysis 2, which was a sequel to 2007’s Crysis. Suppose you’ve never played the Crysis trilogy before. In that case, you can play remastered versions of all three games in the recently-released Crysis Remastered Trilogy, which hit PlayStation 5, Xbox Series X/S, PlayStation 4, Xbox One, Switch, and PC back in October. It brings 4K/60FPS gameplay to the series on new-gen consoles with improved lighting and high-resolution textures.

Are you excited about a new Crysis game? Let us know in the comments below! 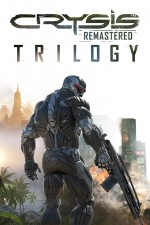