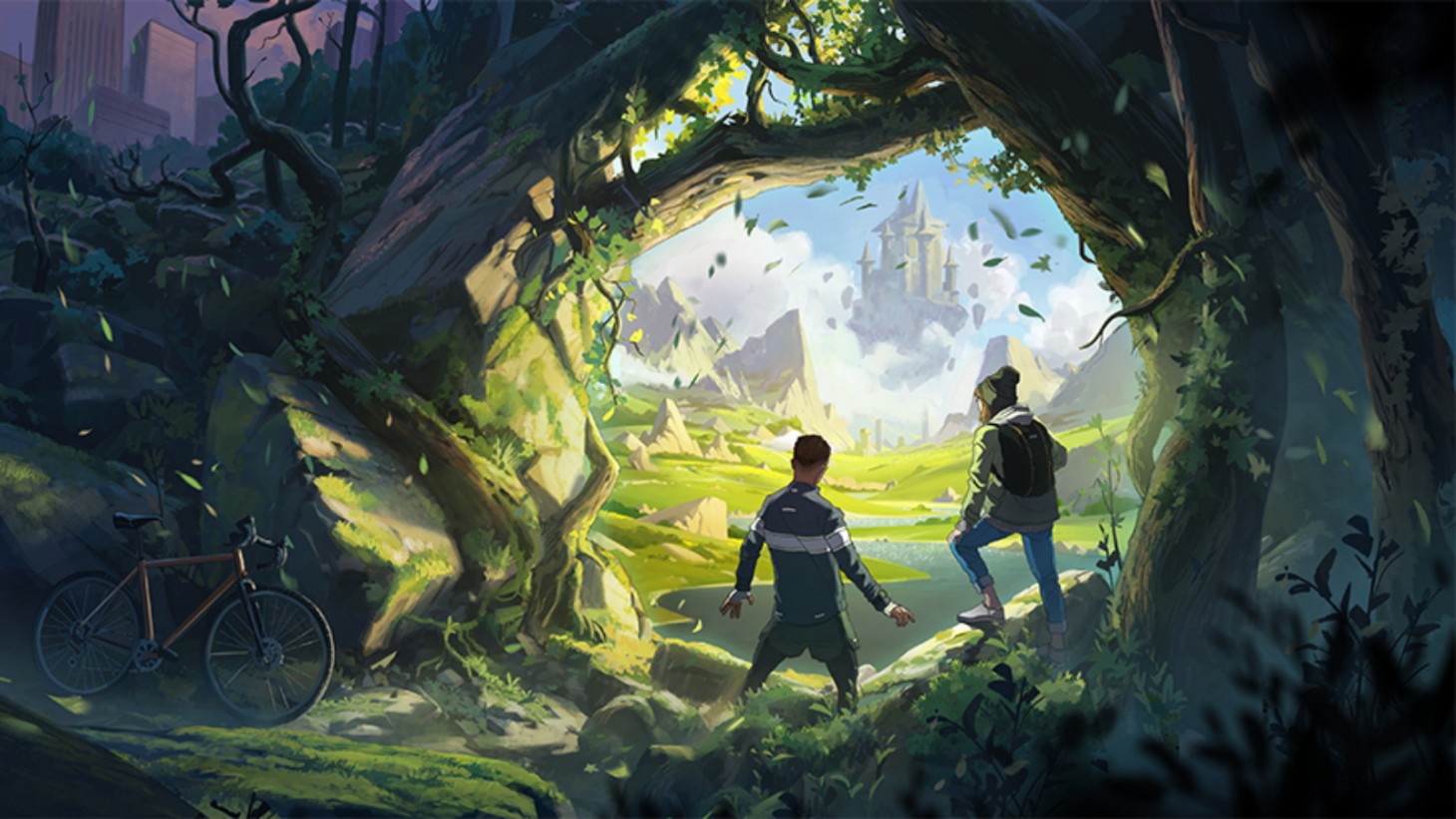 Blizzard Entertainment has announced a survival game set in an “all-new universe” and it announced it in a very odd way: a job posting.

The official Blizzard Twitter account posted a job listing, asking would-be applicants to join the team in writing its next chapter. That “next chapter” is a survival game set in an all-new universe and if the art posted with it is any indication, it’s definitely set in a fantasy world. While it’s clearly not a World of Warcraft-related game (since it’s in a new universe and not an existing one), it definitely feels at home for the developer of those games.

We’re building a survival game in an all-new universe.

“Blizzard is embarking on our next quest,” the job posting reads. “We are going on a journey to a whole new universe, home to a brand-new survival game for PC and console. A place full of heroes we have yet to meet, stories yet to be told, and adventures yet to be lived. A vast realm of possibility, waiting to be explored. Every story needs a teller. And every world needs builders. What if that could be you?”

The job listing continues, asking, “do you like survival games? Do you want to join a collaborative team of experienced developers at the early stage of a new project in a new world…and help write the next chapter in Blizzard’s story?”

One interesting thing that many have already noted is that Blizzard is calling this an “unannounced” game…in its announcement of it. Sure, we don’t have a name for it yet, but with two looks at what appear to be concept art and word of it being a survival game in a new universe, it doesn’t really feel too “unannounced.”

What do you hope to see from this game? Let us know in the comments below!