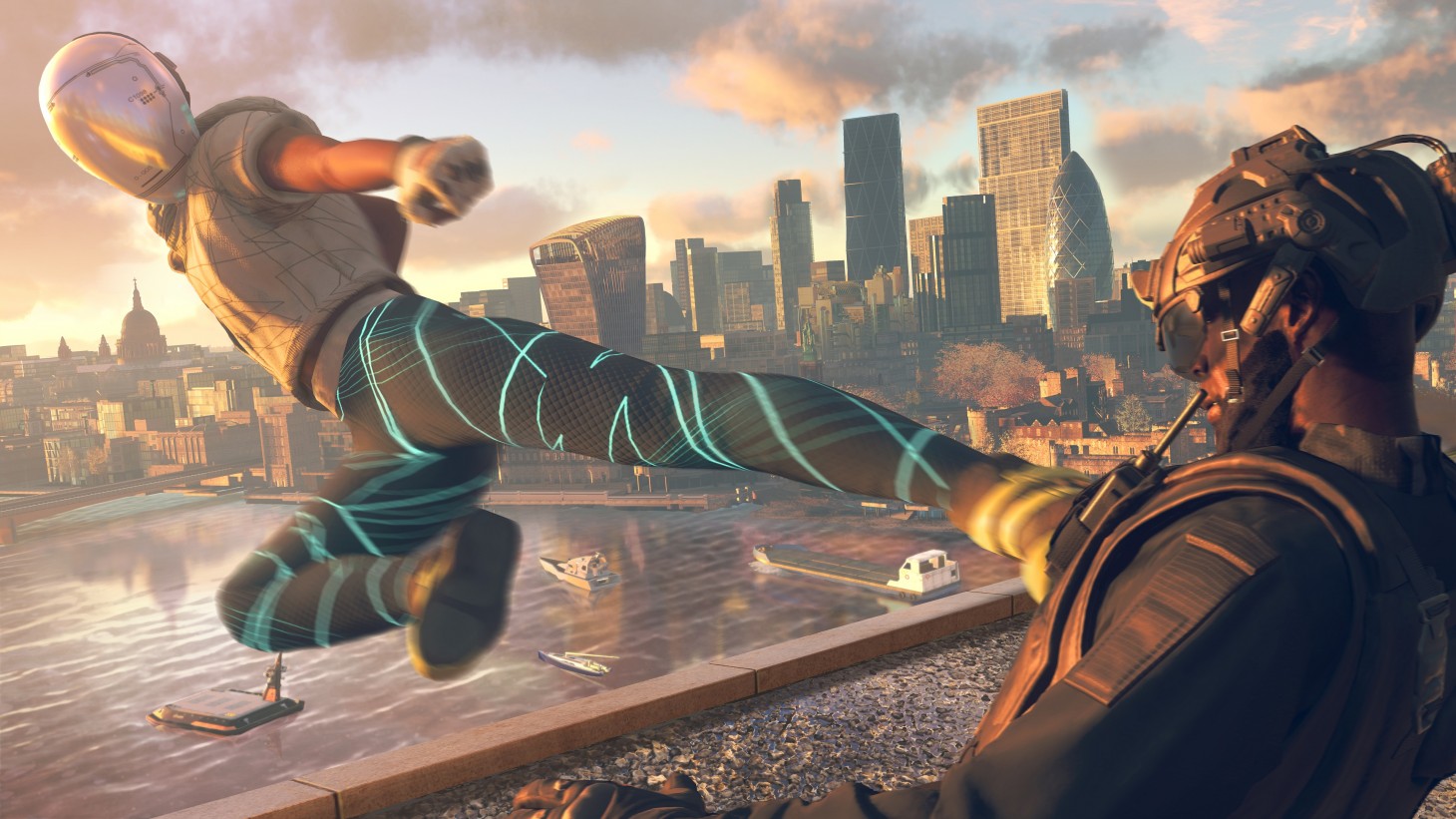 Watch Dogs: Legion has seen its fair share of content rollouts. From an Aiden Pearce-focused DLC expansion to a zombie-based “Legion of the Dead” game mode, Ubisoft’s experimental player-controls-all adventure romp has seen a steady influx of exciting modes and missions since its Fall 2020 launch. However, a recent blog post on the official Ubisoft website has announced that there will be no more content updates. Additionally, the development team penned a thank you letter to the DedSec operatives around the world that continue to roam London's sleek, futuristic streets.

The letter opens with the designers reminiscing about the Watch Dogs: Legion content roadmap, highlighting the inclusion of multiplayer modes like Tactical Ops and the Spiderbot PvP arena as well as a bevy of new characters like Mina, Helen, and Darcy. Quality of life improvements also made the gameplay more streamlined and accessible for new and veteran players. Ultimately, the developers were proud of their accomplishments and the positive reception from fans.

The 5.6 update that dropped last Fall is the last of its kind as Watch Dogs: Legion begins to transition to a Season cycle:

“...you can look forward to reward tracks in the Online Mode, containing both new and returning rewards. The current season 4 Rebels track, containing 80 ranks, will run until January 22, 2022, followed by Season 5 Stripes. After that, Seasons 3-5 will continue to cycle and return to the game, giving you the opportunity to acquire rewards you might have missed out on in the past. Some rewards to look forward to is a modified version of Aiden Pearce's jacket, and Jackson's mask and clothing set.”

The team ended the note directly referencing players and their past (and future) contributions to Legion: “We couldn't be prouder of the game we've created, and we appreciate all of you who've joined us on this journey in London over the year.”

Do you enjoy Watch Dogs: Legion? Let us know your thoughts on the game below.