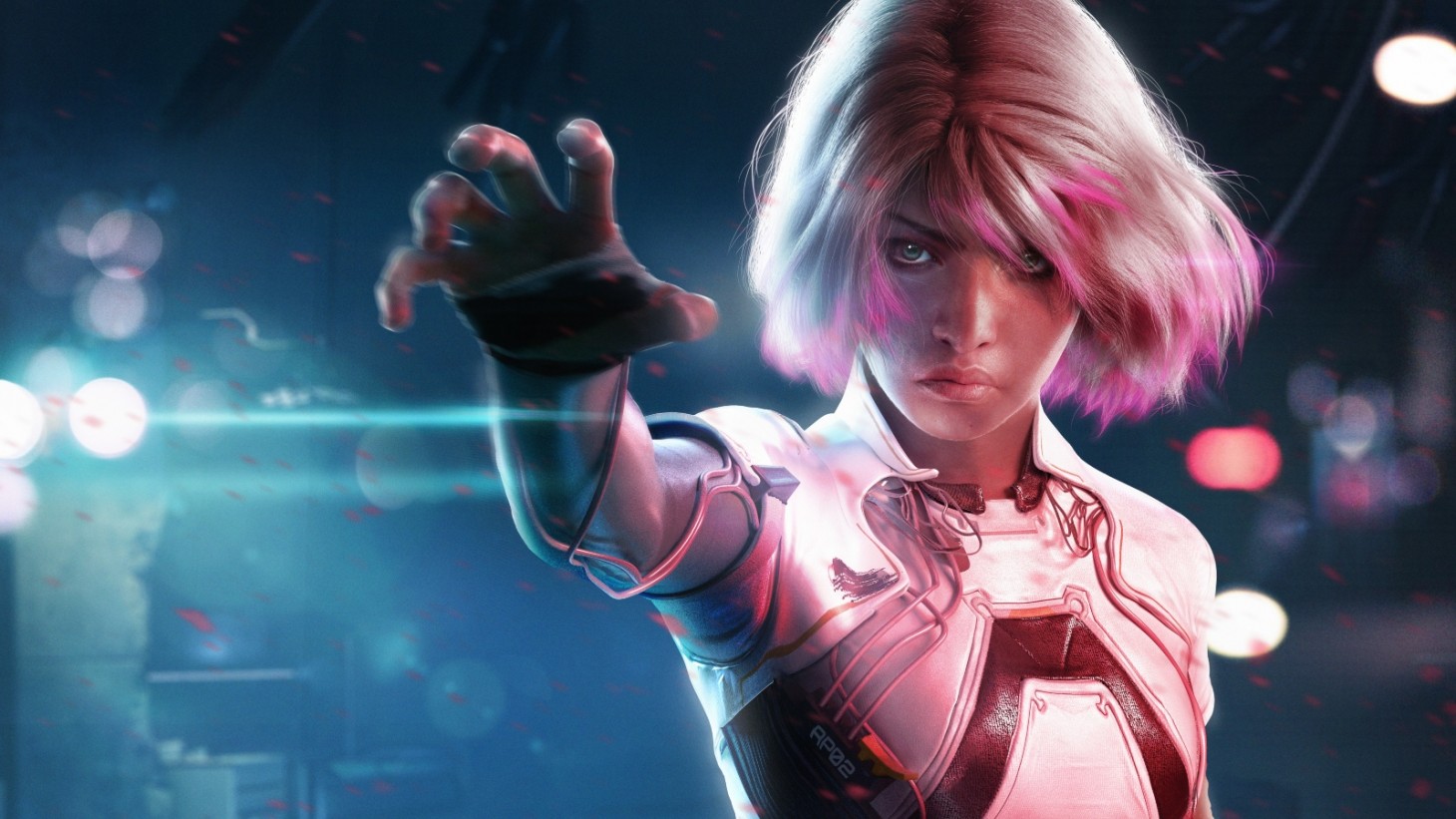 Watch Dogs: Legion For New-Gen Consoles Gets 60 FPS Mode In Next Update

Last week, Ubisoft rolled out title update 4.0 of Watch Dogs: Legion which added a slew of new features including new co-op mission and character abilities. The publisher is already looking ahead to the next patch, update 4.5, which will bring the much-requested 60 fps boost for Legion on new-gen consoles among other improvements.

There’s no word on when 4.5 will go live, but Ubisoft’s blog post provides a sneak peek of what’s to come. In addition to the 60 fps performance mode for PS5 and Xbox Series X/S, the update will address several bugs revolving around Mina Sidhu, a new Dedsec operative who arrived in 4.0. For fans of Legion’s online multiplayer, 4.5 will introduce a new Tactical Op, Project OMNI. Ubisoft promises to share the full patch notes closer to launch.

If you missed update 4.0, it added some big quality of life improvements, such as a “friends only” co-op mode, the ability to access the Deep Profiler of operatives, and a full character customization feature. It’s been a quietly eventful year for Legion overall, the biggest update being the launch of Watch Dogs: Legion Online launched earlier this year. While players can now liberate London alongside their friends on the same platform, we’re still awaiting confirmation on when crossplay will make its way into the game.

You can read our full review of Watch Dogs: Legion here. For an update on the release schedule for Ubisoft’s slate of upcoming games, including Far Cry 6 and Skull & Bones, take a look at this recent news article.

Have you kept up with Watch Dogs: Legion? If so, what do you think of the updates that have arrived so far, and are you looking forward to the performance boost? Share your thoughts in the comment section below!