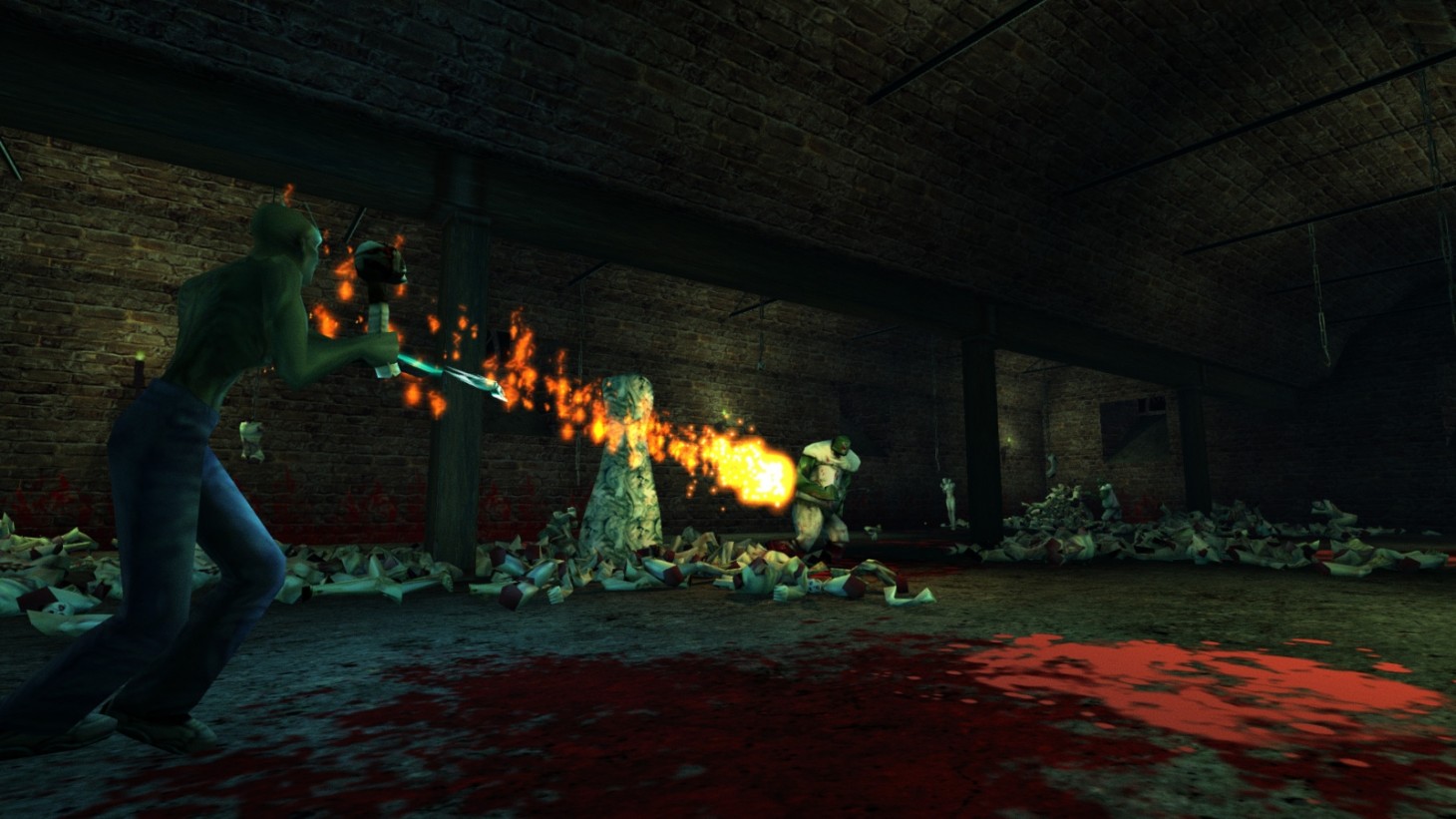 Shadow Man Remastered is a, well, remastered re-release of the 1999 cult game that launched on PC last April. The updated version comes from Nightdive Studios, the team currently handling the upcoming System Shock remake, and it's making its surprise jump to consoles...today!

Shadow Man was developed by Acclaim and launched on August 31, 1999, for PlayStation, Nintendo 64, and PC before coming to the Sega Dreamcast later that same year. Players control the titular Shadowman, a superhero by Valiant Comics whose series first began in the early ‘90s. In addition to possessing enhanced strength, agility, and durability, Shadowman sports occult powers born from voodoo, which you'll use to battle otherworldly foes to prevent an apocalypse. The game was a modest critical success and went to garner a cult following. You can watch the remaster’s launch trailer below.

The remaster features 4K visuals and 60 frames-per-second gameplay, with other graphical flourishes such as anti-aliasing and dynamic shadow mapping. Controls have also been modernized with mechanics such as a weapon wheel and auto-targeting. The Switch version, which launches January 17, includes gyro-aiming. For existing fans, the remaster also includes three new levels that were cut from the original release.

You can pick up Shadow Man Remastered digitally on PlayStation 5, Xbox Series X/S, PlayStation 4, and Xbox One now for $19.99. 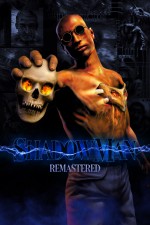