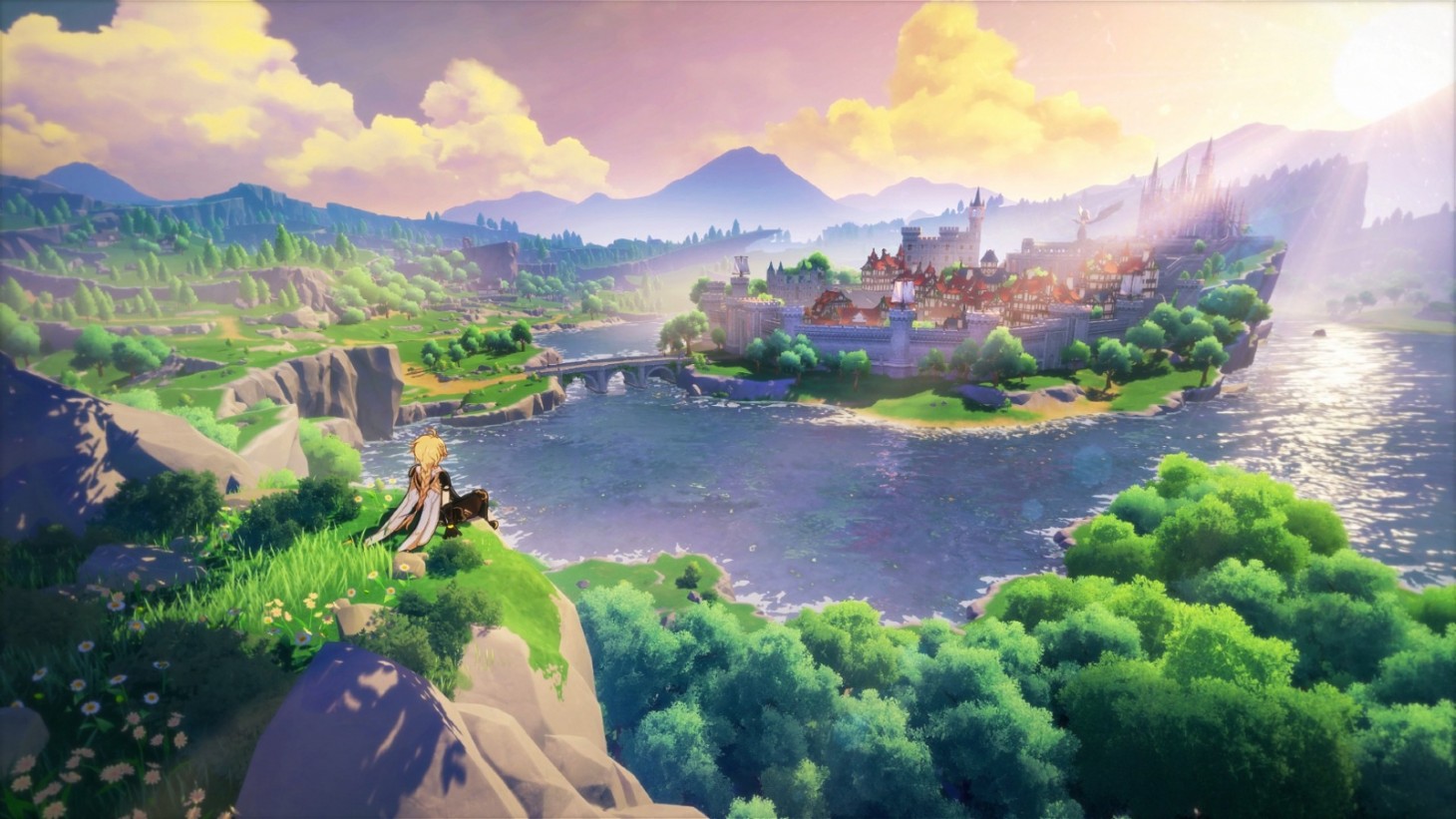 2021 is in the past now, but some interesting statistics are still eking their way into 2022. Today, Twitter Gaming released some numbers surrounding some of the most talked-about titles, esports athletes, events, and more in video games.

Twitter says 2021 was a record year for gaming chatter on the social media platform, with over 2.4 billion tweets. That’s 14% more compared to the prior year and a ten-fold increase compared to 2017. As for 2021, the final quarter of the year was the biggest in gaming on Twitter.

Alongside these stats, Twitter Gaming released some interesting lists, and here are a few that we found especially noteworthy.

Top 10 Most Talked About Games

Top 5 Most Talked About Gaming Events

Are any of these surprising to you? Let us know in the comments below!