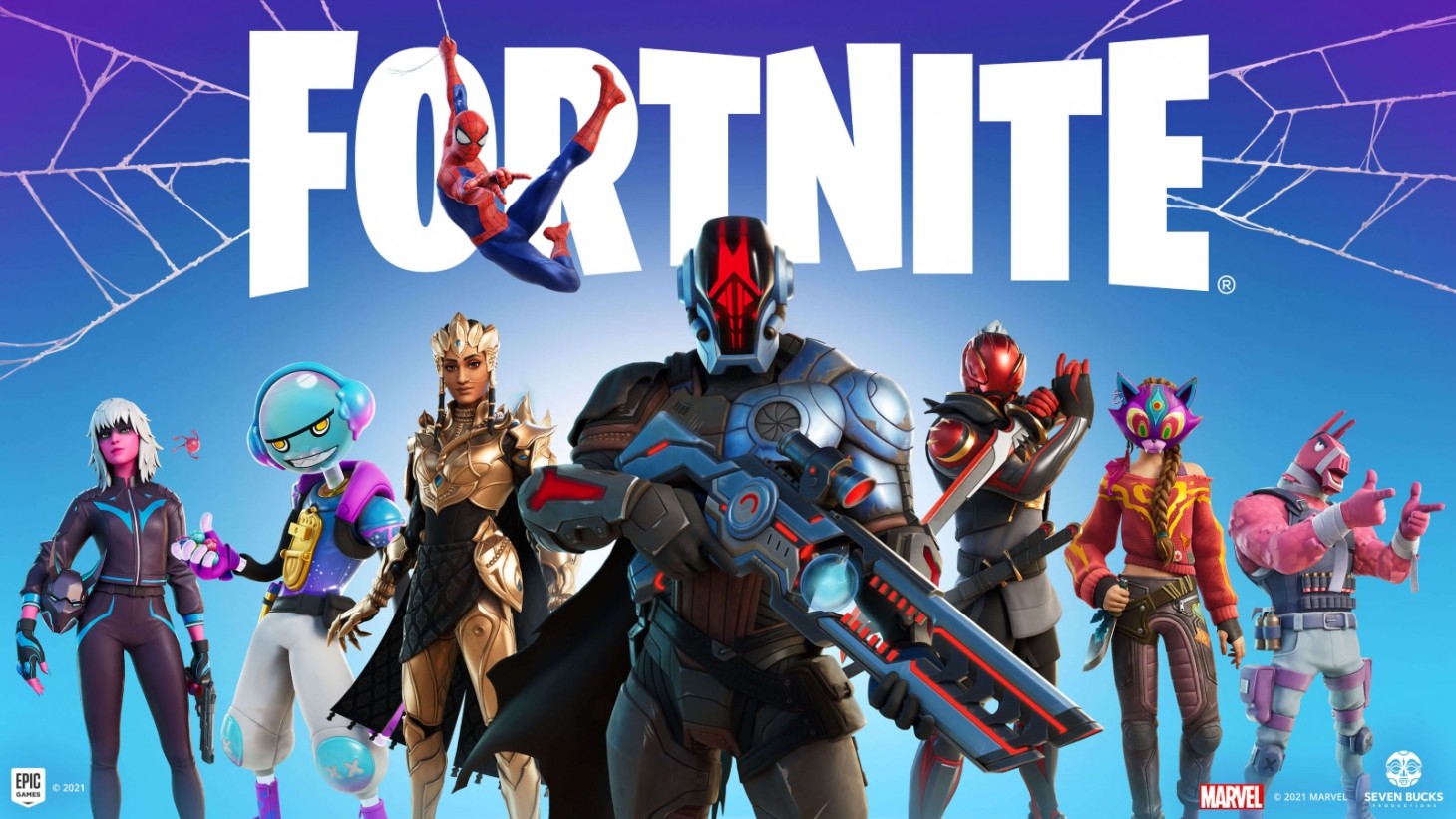 Update 2, 1/05/2021: Epic Games has revealed the rewards players will be getting after Fortnite went down for several hours back in December.

Game Informer first reported on December 29 that Fortnite was down due to server issues and after several hours of the battle royale being offline, Epic Games pushed it back online. They promised rewards to compensate for the downtime, too. The company didn't announce at the time what those rewards would be, but the official Fortnite Twitter account revealed what we can expect today.

"As thanks for everyone's patience during the December login issues, we'll be kicking off a Power Leveling Weekend from [7 p.m. ET on January 7 to 7 a.m. ET on January 10] and granting everyone who logged in during Winterfest the new Crescent Shroom Pickaxe before it arrives in the Shop later."

As thanks for everyone’s patience during the December login issues, we’ll be kicking off a Power Leveling Weekend from 1/7 @ 7 PM to 1/10 @ 7 AM ET and granting everyone who logged in during Winterfest the new Crescent Shroom Pickaxe before it arrives in the Shop later! pic.twitter.com/d2xiIDnyl2

There you have it – be sure to hop into Fortnite this weekend to ensure you get your rewards.

The original story and the first update to this story continue below...

Update 1, 12/29/21, 7:40 p.m. Eastern: Fortnite is back online after being taken offline for several hours due to server issues. The official Fortnite Status Twitter account confirmed the fix and also promised a make-good of sorts to compensate players for the time spent offline. More details on what that reward is should arrive next week.

Fortnite game servers are back online and the Winterfest continues! ❄️

We appreciate everyone’s understanding as we worked to resolve these issues and we’ll have more details next week on what we’re doing to help you make up for lost time. pic.twitter.com/ruLmG4xHgk

Original Story, 12/29/21: If you’ve been having trouble logging into Fortnite today, you’re not alone. Epic Games has confirmed that the battle royale is currently suffering from login and matchmaking problems.

As of right now (2:07 p.m. Eastern), attempting to launch a Fortnite match slaps you with the following message: 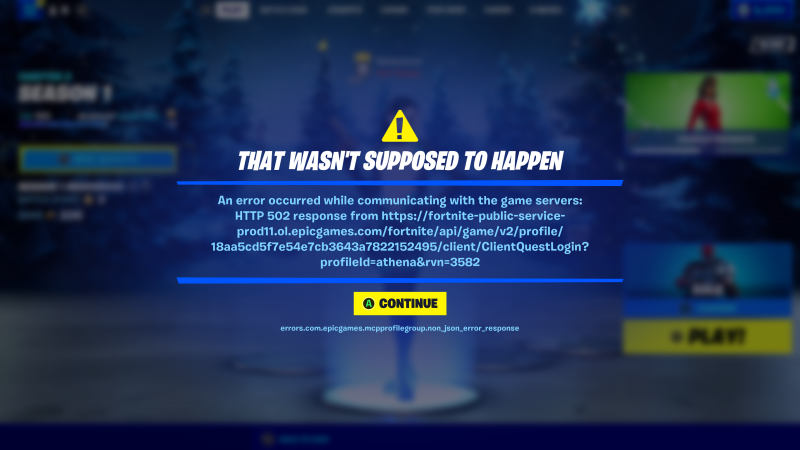 Epic doesn’t share an explanation for the outage but promises to provide info when a solution becomes available. In the meantime, if you were hoping to rack up Victory Royale’s in the game’s ongoing Winterfest event, you’re out of luck for the time being. The same is true if you’re looking to blast foes as Boba Fett to celebrate today’s premiere of the character’s new Disney+ series.

Fortnite is currently unavailable and players are unable to log-in while we investigate an issue.

We'll provide more info when we have a solution to bring services back online. pic.twitter.com/B3wXvu5SL6

We’ll keep an eye on the situation and provide an update when the problems are resolved.