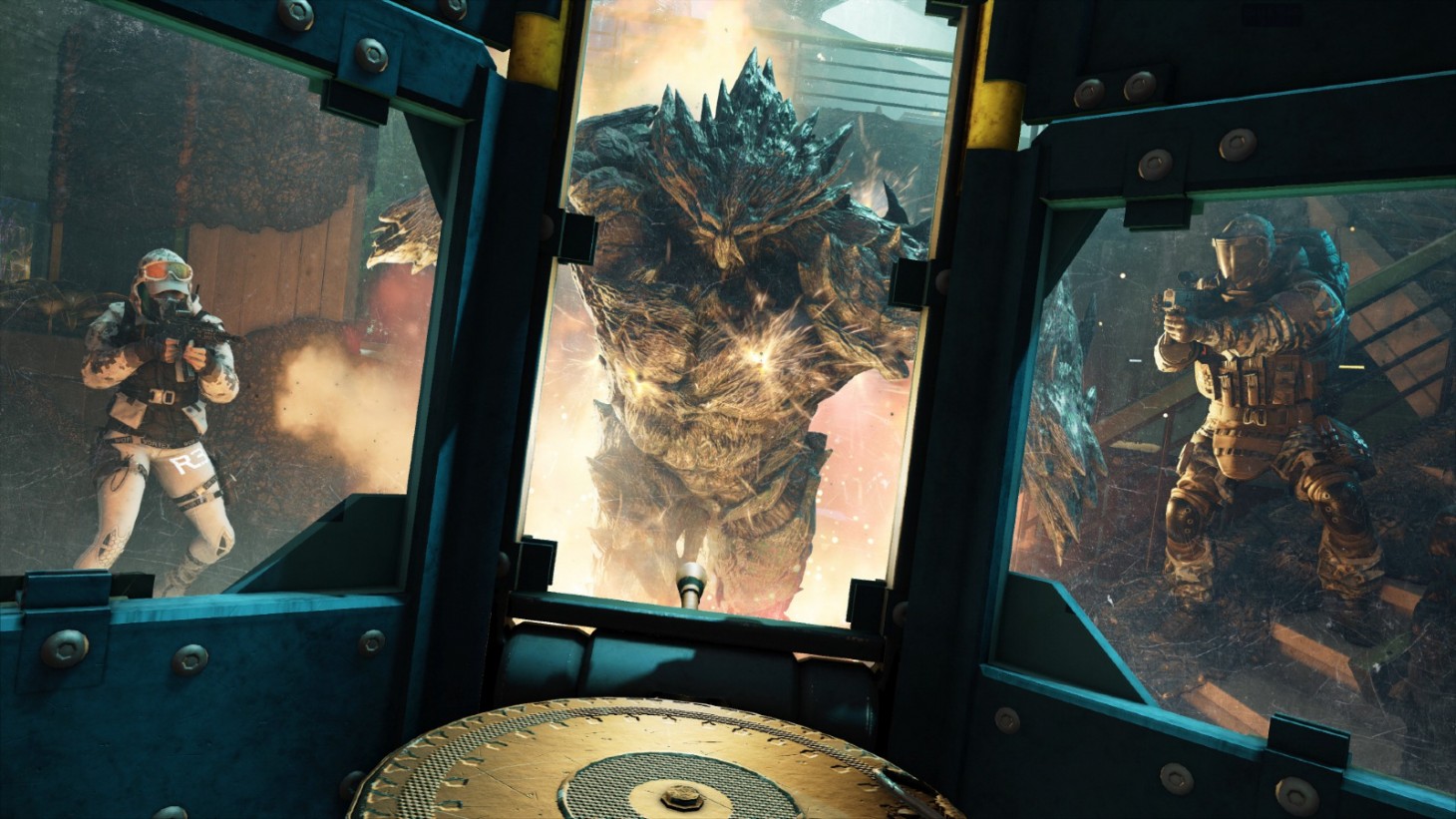 Ubisoft first teased today’s Xbox-related news on Twitter before revealing shortly after that the next entry in the very popular Rainbow Six series, Extraction, will be on Xbox Game Pass and Game Pass for PC on the game’s launch day of January 20.

Thanks to Ubisoft+, too, players will soon be able to play more than 100 Ubisoft games, including DLC for new titles and classics like Assassin’s Creed, as well as receive unique rewards like customization items, boosters, and other in-game perks. Ubisoft+ is already available on Stadia, Amazon Luna, and PC, so if you’re curious to check out the service before it hits Xbox, head to one of those platforms and give it a try.

On top of all this, Ubisoft is teasing other Game Pass additions from the company in the future. Perhaps Assassin’s Creed Infinity will launch day one on Game Pass when that rumored game is released.

“By making Rainbow Six Extraction available to Xbox Game Pass and PC Game Pass members on the day and date of its launch, we’re demonstrating that we believe in the value and choice that game subscriptions offers to players,” Ubisoft’s senior vice president of Strategic Partnerships and Business Development Chris Early said in a press release. “Rainbow Six Extraction for Xbox Game Pass and PC Game Pass members is just the beginning. Ultimately, we will offer the Ubisoft+ subscription service to Xbox owners so that they can enjoy the full extent of our Ubisoft+ game library, including new releases, on their consoles.”

Rainbow Six Extraction is a tactical (up to) three-player co-op PvE FPS where players select operators and fight against a deadly alien threat known as the Archaens. It represents a big shift from the more team-based PVP experience that is Tom Clancy’s Rainbow Six Siege.

For more, check out this Rainbow Six Extraction trailer released late last year, and then check out this gameplay by way of our New Gameplay Today segment from E3 2021. Read our thoughts on the latest Rainbox Six game in Game Informer’s Rainbow Six Siege review after that.

Are you excited for Tom Clancy’s Rainbow Six Extraction? Let us know in the comments below!