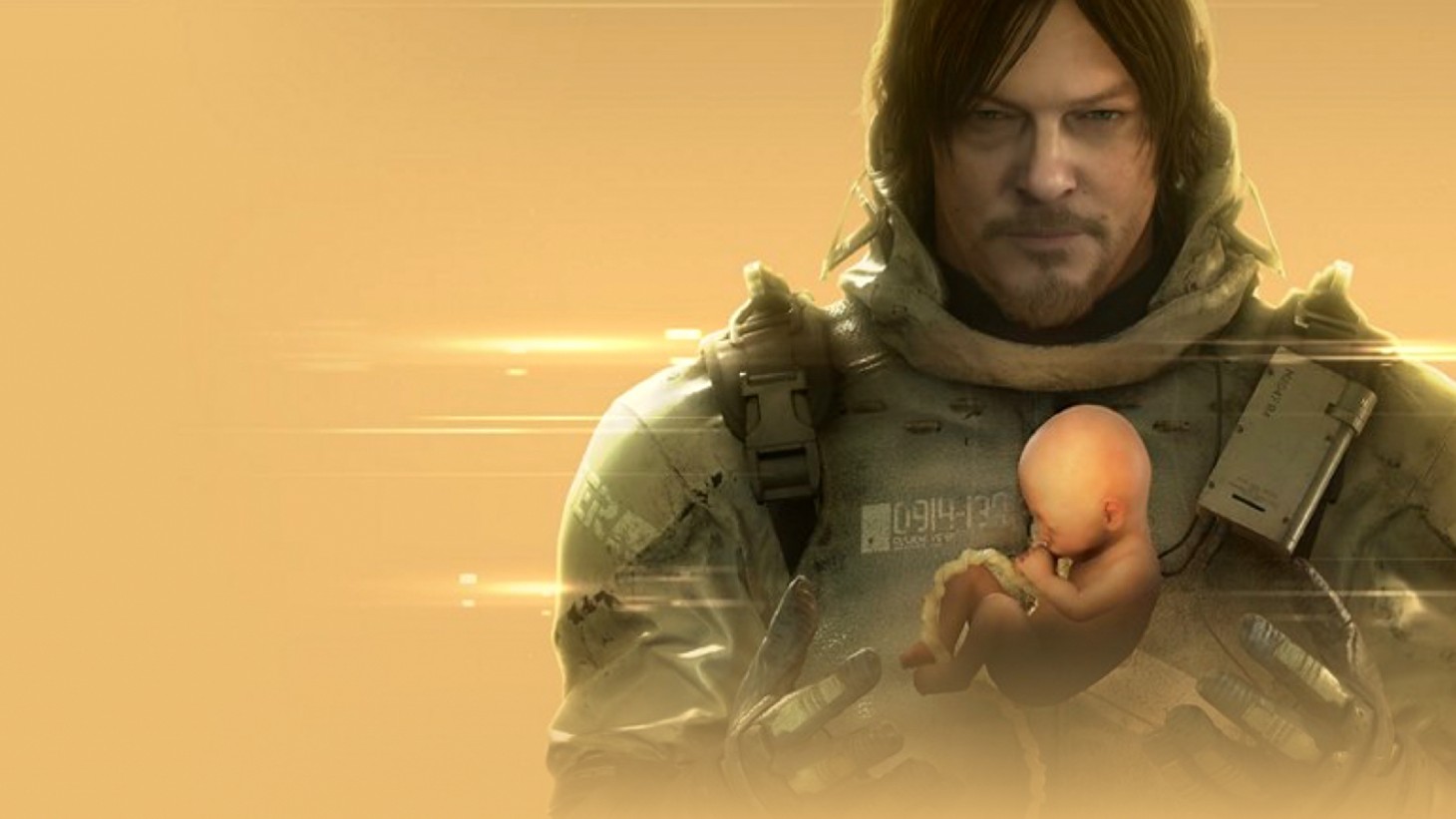 Death Stranding Director’s Cut for PC has been announced and it’s coming sometime this Spring.

It’s being published by 505 Games, the same publishing arm that published the original version of Death Stranding on PC last July, and will be released simultaneously on Steam and the Epic Game Store. This news was announced during Intel’s showcase during the ongoing Consumer Electronics Show today and Kojima Production’s latest game will take advantage of Intel’s XeSS supersampling technology.

Released last September as a PlayStation 5 exclusive, the Director’s Cut features everything contained in the original version of Death Stranding, which first hit PlayStation 4 exclusively in 2019 before it hit PC in 2020, as well as graphical and performance-related improvements, new mechanics, and new content.

In terms of new content and mechanics, Death Stranding Director's Cut features rocket stabilizers akin to Iron’s Man’s repulsors. These allow him to hover a few feet off the ground, making traversal over rough terrain or descending down a steep mountain much easier. There’s also a new catapult that launches packages over long distances as well as a new robot companion that will hold some of your parcels for you. If that’s not enough, protagonist Sam can also do some sick tricks in the air when launching off of ramps on his motorcycle. Plus, you can race around new tracks in timed challenges on the motorcycle and new and returning vehicles, too.

New facilities and missions join the fray to give Death Stranding some more Metal Gear Solid-esque things to do. They’re centered around sneaking through facilities and M.U.L.E. camps, but don’t worry – if things go south, new weapons will let you stun enemies without actually killing them (be gone, BTs). Sam’s living quarters have some new content as well. Namely, you can replay any boss battle from there and check out your performance score against said bosses versus other players in the world. Plus, eight new songs have been added to the game’s soundtrack.

Are you excited to check out Death Stranding: Director’s Cut on PC? Let us know in the comments below!