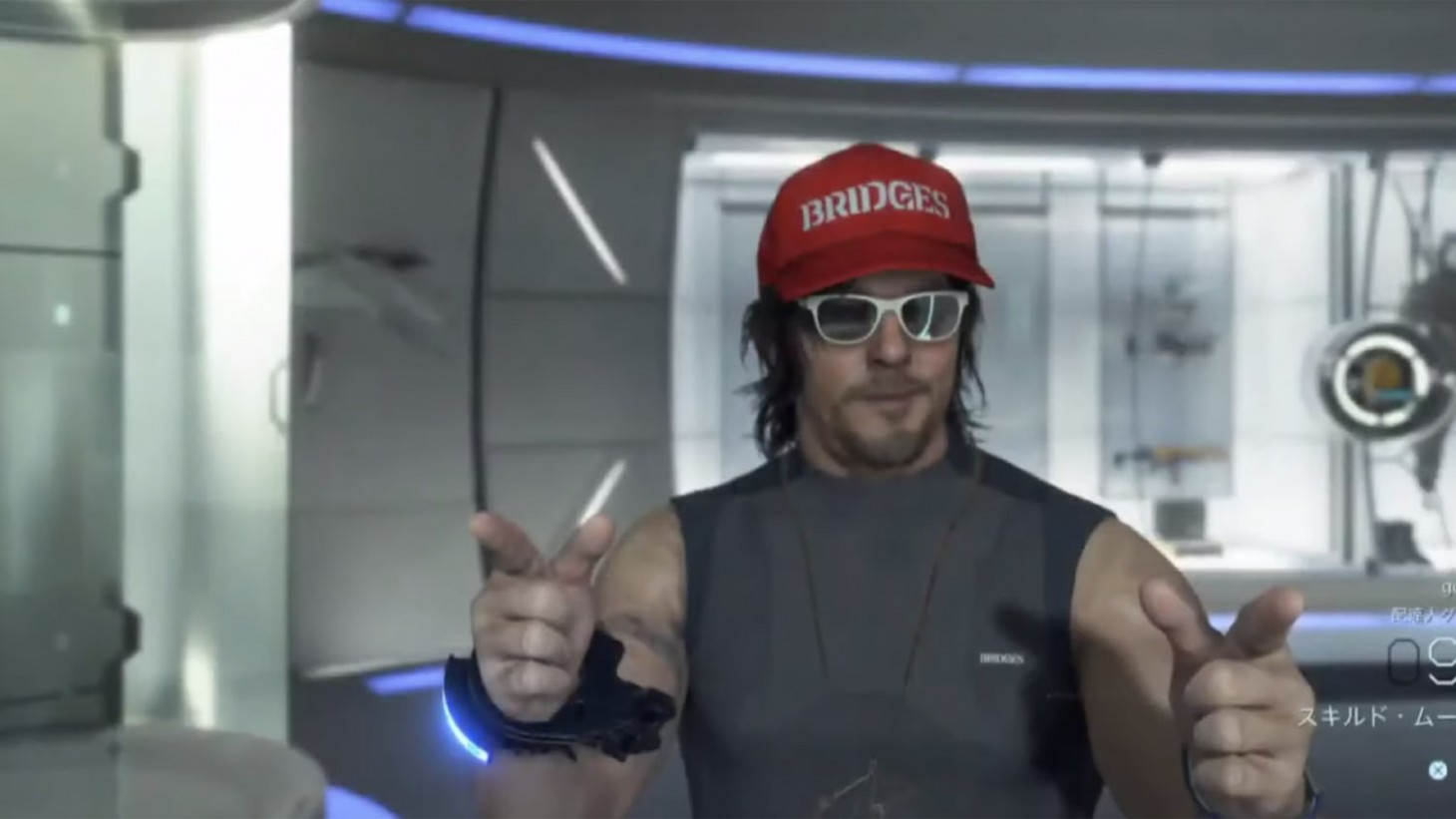 Hideo Kojima ended up tweeting his 2022 plans a week after the release of the Famitsu's New Year's ambitions feature, only this time he's clarified some of what he may be working on. Kojima Tweeted this on January 1, saying, "This year, I'm going to start a new work in earnest, and move to the next level of experimentation with a radical project. I'm also hoping to get the video team going. And I may start doing something like a radio project?"

So, Hideo looks to be working on four main projects in different levels of development and progress. Two of which appear to be games or at least games-related in the "new work" he's beginning, and the "radical project" that's evolving more this year. The other two, though, are happening in the video and audio space, both of which I can see the Metal Gear director relishing the opportunity to work within. Hopefully, this isn't the last time we hear of these plans in the coming months. I can't wait to see what kind of ideas Kojima has cooking that he considers "radical."

You can read the tweet below and catch a glimpse at some potentially new artwork featuring the phrase "From Sapiens to Ludens," referencing Kojima Production's mascot.

This year, I'm going to start a new work in earnest, and move to the next level of experimentation with a radical project. I'm also hoping to get the video team going. And I may start doing something like a radio project? pic.twitter.com/j0norcJ23a

Original Story 12/28/21: Death Stranding and Metal Gear Solid director Hideo Kojima has a couple of new projects in the works, according to SiliconEra's report referencing a New Year's interview with Famitsu.

Not a lot is said about the substance of Kojima's projects, but he mentions he is working on both a "big" title and a "new challenging" project. Differentiating that second title as "new" may imply a fresh IP for Kojima Productions, while the other could be something the studio is already familiar with. We'll have to wait a while longer to find out whether that's the case or not.

Kojima also stressed the want to create media outside of the confines of gaming, which falls in line with Kojima Productions' recent opening of a new business division focused on developing TV and film projects.

Famitsu's column includes interviews with 127 game developers looking forward to 2022 and their aspirations for the upcoming year. Other industry luminaries you can find in there include Koei Tecmo Games' Fumihiko Yasuda, Capcom's Takayuki Nakayama, and Yoshinori Kitase of Square Enix.