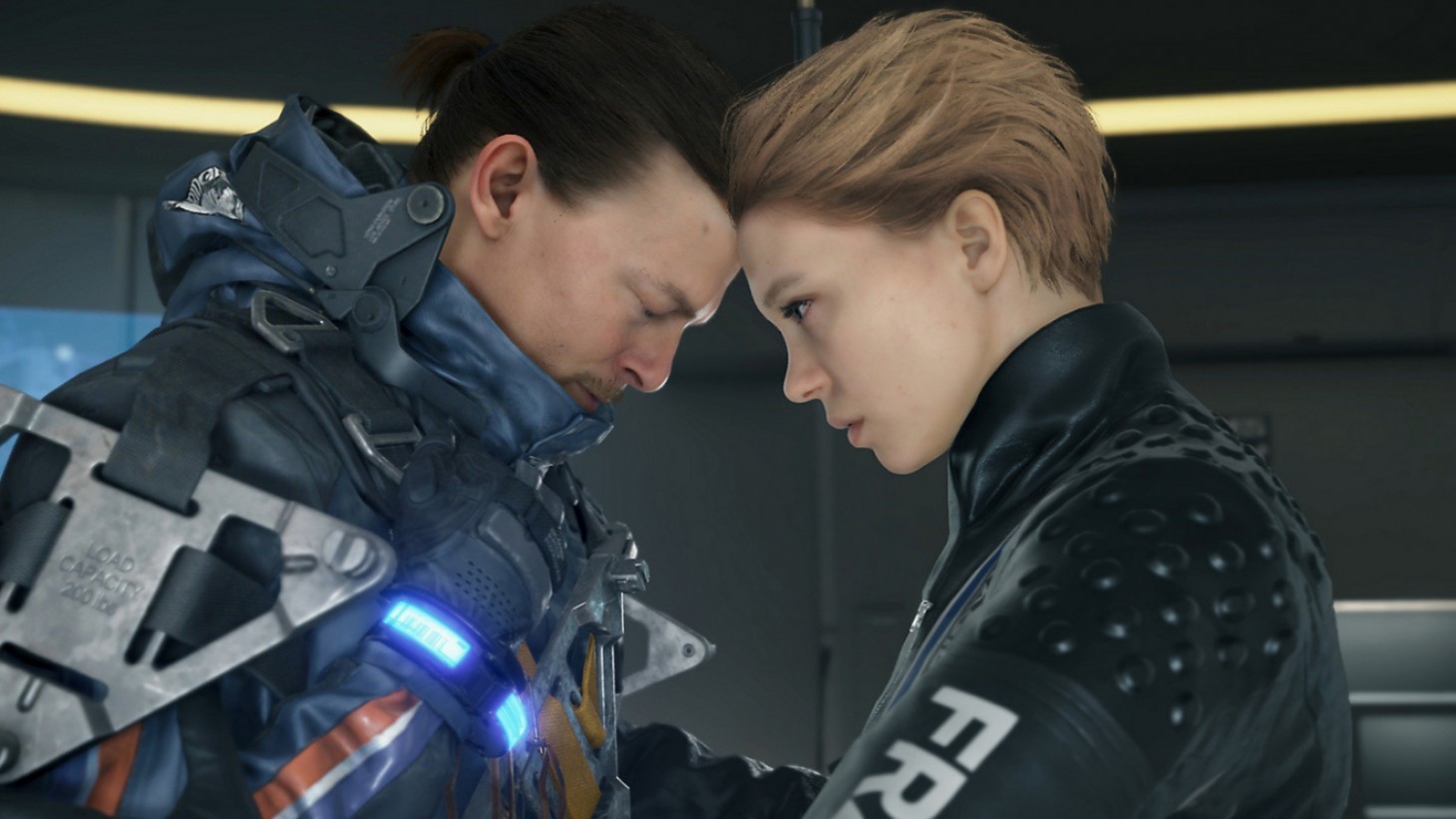 Kojima Productions is opening a new California-based business division that will focus on movies and television.

It’s no secret that Kojima, the famed game director behind the Metal Gear Solid series and Death Stranding, is a fan of movies and TV. All it takes is one glance at his Instagram feed to realize that. His primary focus has always been games, but it seems his studio, Kojima Productions, is preparing for a shift to other entertainment mediums.

“Today, I can finally confirm that Kojima Productions will be opening a new business division in California, USA,” division lead Riley Russell writes in a press release. “The new division will be tasked with working with creative and talented professionals in television, music, and film, as well as the more familiar games industry. The team has as its charter, the goal of expanding the reach and awareness of the properties now under development at Kojima Productions, and to make them even more a part of our popular culture.”

As for what to expect first from this business division, that’s unclear, although Russell does mention that it will focus on expanding narratives outside of games based on games currently in development at the studio. Perhaps it’s cooking up a Death Stranding TV series, or maybe a film based on some game the studio is working on that hasn’t even been announced yet. Only time will tell.

While waiting to learn more, check out Game Informer’s thoughts on Death Stranding and then read this story about why Death Stranding Director’s Cut is worth another trek across America.

Are you excited about a possible movie or TV series from Kojima? Let us know in the comments below!