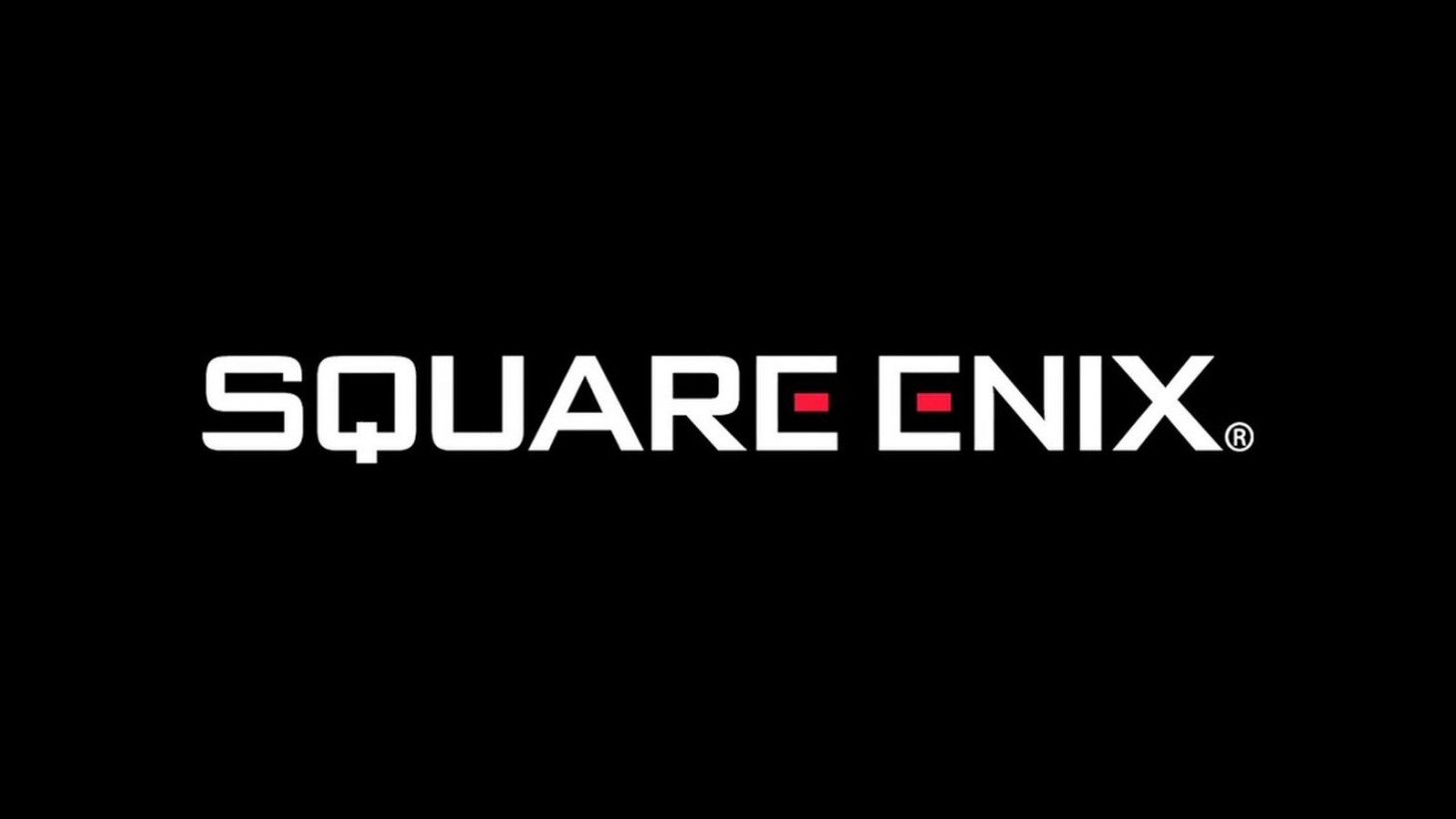 In his letter, Matsuda stated that 2021 was “Metaverse: Year One” – Facebook changed its name to Meta, and substantial advancements in extended reality tech helped cement the global conversation about metaverse-centric business opportunities. 2021 was also, as Matsuda put it, “NFTs: Year One given that it was a year in which NFTs were met with a great deal of enthusiasm by a rapidly expanding user base.” So, what does this mean for 2022?

Square Enix’s “entertainment AI” and cloud projects revolve around performance gains which lead to consumer accessibility and higher-quality experiences. On the other hand, Matsuda wants Square Enix’s future blockchain games to “enable self-sustaining game growth.” This is supposed to change the way players interact with their favorite titles, emphasizing the newfound “play to earn” concept. Matsuda goes into more detail below:

“I realize that some people who “play to have fun” and who currently form the majority of players have voiced their reservations toward these new trends, and understandably so. However, I believe that there will be a certain number of people whose motivation is to “play to contribute,” by which I mean to help make the game more exciting…It is blockchain-based tokens that will enable this. By designing viable token economies into our games, we will enable self-sustaining game growth. It is precisely this sort of ecosystem that lies at the heart of what I refer to as “decentralized gaming,” and I hope that this becomes a major trend in gaming going forward.”

This shift to NFTs and blockchain efforts is evident in the operations of other publishers and developers around the globe. For instance, Fable creator Peter Molyneux is creating a “blockchain business sim,” while Ubisoft revealed its own plans to produce blockchain games and NFTs.

With all this in mind, what are your thoughts on Square Enix’s shift to blockchain games and token economies?