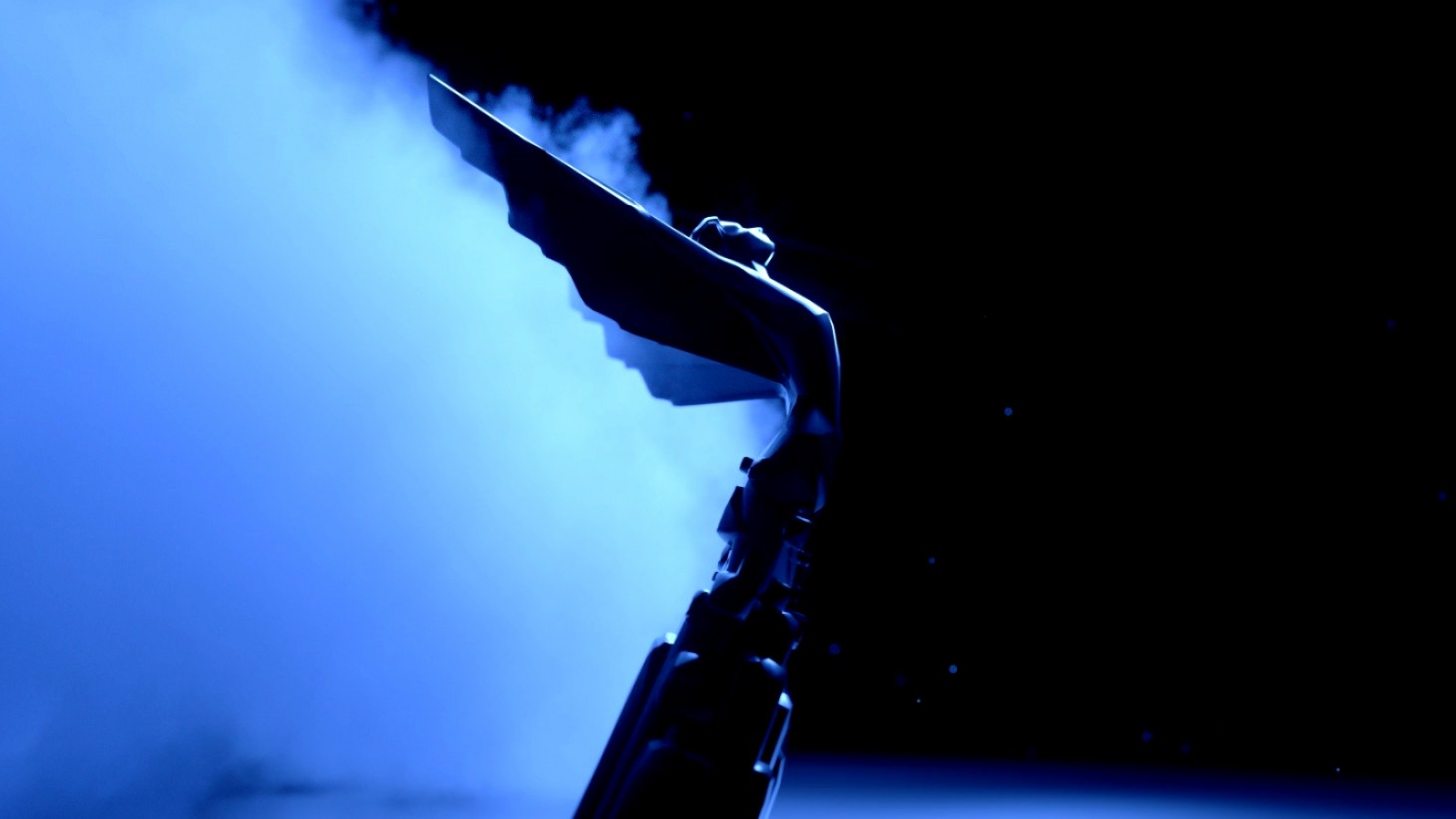 The Game Awards have been breaking their own records year-over-year and the 2021 show was no different.

Last year, The Game Awards 2020 broke records with over 83 million viewers, and this year, the show had an estimated 85 million tune in by way of “global livestreams.” Like previous award shows, this year’s event was livestreamed across more than 30 digital networks around the world such as YouTube, Twitch, Twitter, Facebook, TikTok, and more.

“On Twitter, The Game Awards delivered a record-setting 1.6 million tweets about the event in 2021, its best-ever performance,” a press release reads. “The show trended #1 worldwide for the 8th year in a row, commanding 11 out of the top 30 worldwide trends at the peak of conversation.”

Over on YouTube, a new record for watch time was made with over 1.75 million hours watched on the main Game Awards stream, which does not include co-streams. That’s up 14% compared to last year’s show. Year-over-year, fan voting increased 27% to more than 23.2 million votes.

“We are grateful we could return to an in-person ceremony in 2021 and continue to build on our success with significant international growth in 2021,” The Game Awards producer and host, Geoff Keighley, said.

For more context about this year’s record-breaking 85 million livestream numbers, here’s a look at the numbers for previous years:

If you weren’t one of the 85 million livestreams, don’t worry – here’s Game Informer’s list of every winner from The Game Awards 2021.

Did you tune into The Game Awards 2021 this year? What did you like? What do you think it could do better next year? Let us know in the comments below!