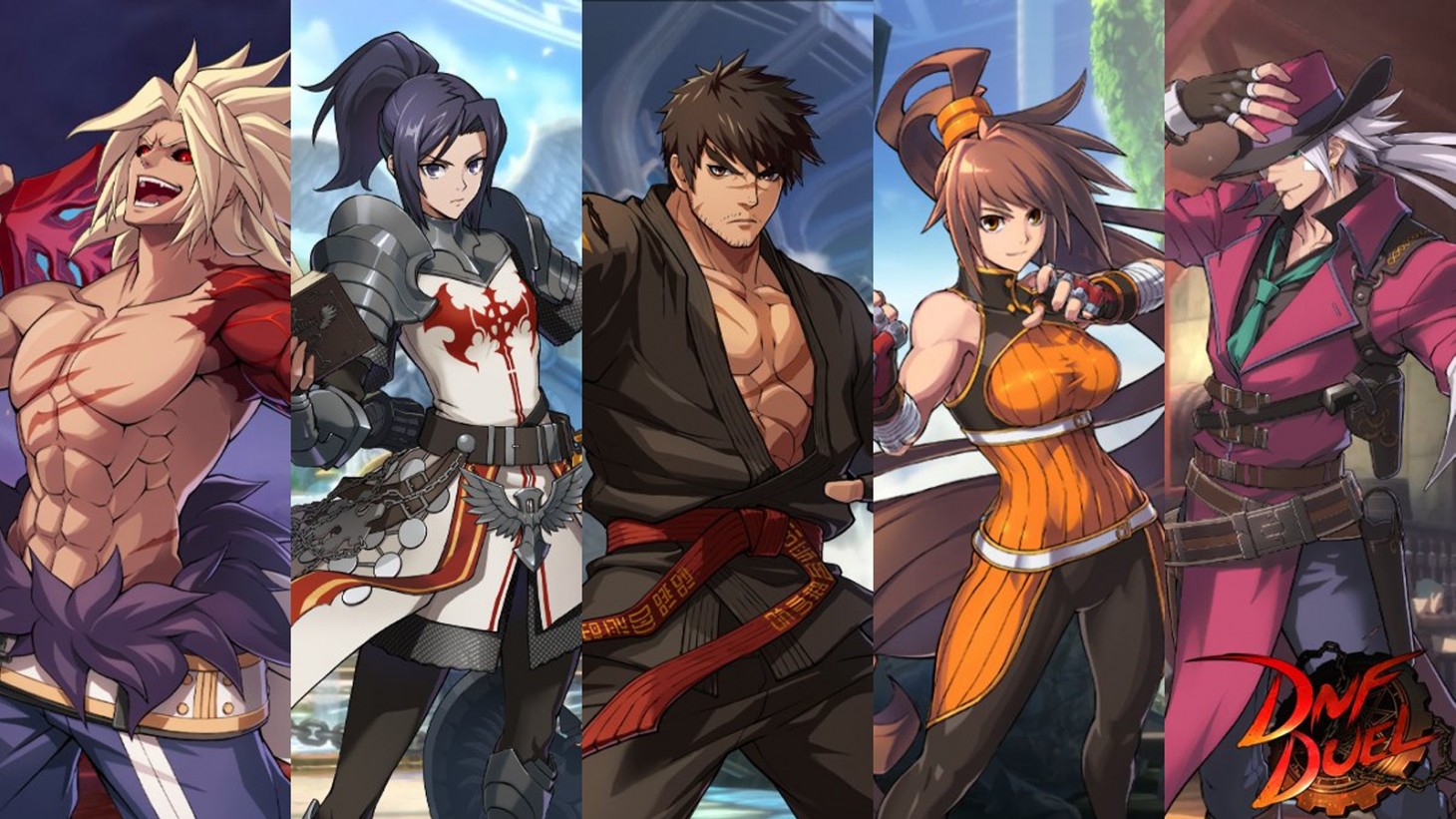 Why should you care about a fighting game based on a Korean MMO you may not have heard of or played? DNF Duel is being developed in collaboration between Arc System Works, known for Guilty Gear and Dragon Ball Fighterz, and Eighting, the storied development team behind fighting games like Marvel Vs Capcom 3 and Bloody Roar. The pedigree behind DNF Duel is legit, and from the trailers released over the past few weeks, the characters look like they're going to be really fun to fight with.

The characters for DNF Duel are named after their class archetype rather than having a fleshed-out background. DNF's ten classes you'll be able to try out this weekend are Berserker, Ranger, Grappler, Striker, Hitman, Inquisitor, Dragon Knight, Kunoichi, Crusader, and Vanguard.

After its announcement last December, any news on DNF Duel was hard to come by, with near radio silence until a few weeks ago when a torrent of character trailers began to release. Now, with all ten fighters revealed for this weekend's beta, we're finally going to see what DNF looks like in action. In regards to its online functionality that will be stressed and tested this weekend, DNF Duel will implement rollback netcode for smoother remote gameplay.

The test will be exclusive to PlayStation 5 and PlayStation 4 and will start at 6 p.m. Pacific tonight and runs until 6 a.m. Pacific on December 20. Fighting game fans will not be left wanting for new titles to play this weekend because this test is coinciding with The King of Fighters XV's second beta test which you can read about here.

DNF Duel does not have a release date and is currently in development for PS5, PS4, and PC.

Where will you be spending your time this weekend? Will you be checking out DNF Duel, or are you more interested in KOF XV? Let us know your fighting game thoughts in the comments below!