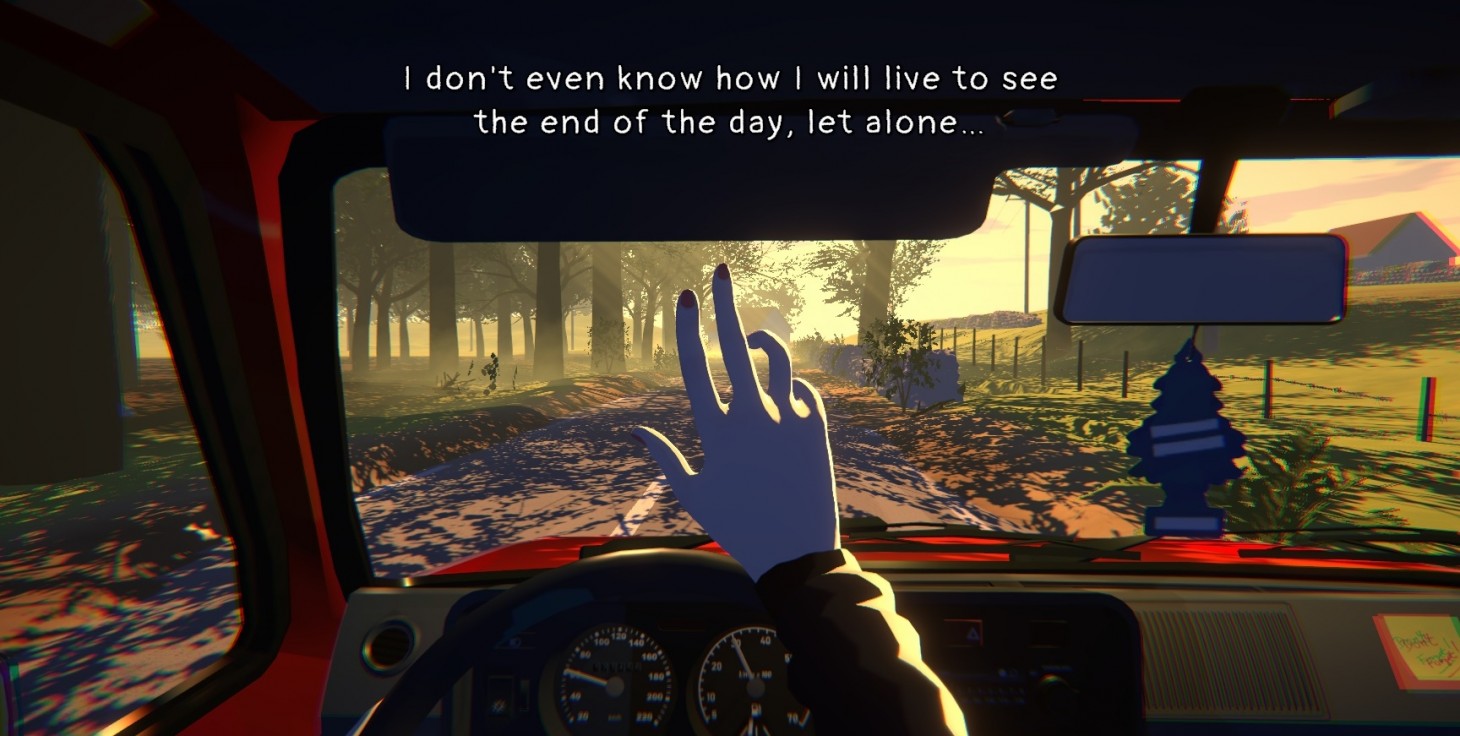 The Wreck Is An Emotional 3D Visual Novel By The Makers Of Bury Me, My Love

2019’s Bury Me, My Love offered one of the most uniquely told narratives in recent memory (not to mention being quite emotional). We’ve been curious as to what developer The Pixel Hunt had up its sleeve next, and we found out yesterday with the reveal of its next project, The Wreck.

The Wreck is billed as a mature 3D visual novel. It stars a failed screenwriter named Junon who must relive one of the most important and, if the trailer is any indication, traumatizing days of her life. The Pixel Hunt describes the story as a tale about “sisterhood, motherhood, grief, and survival.”

In terms of gameplay, you’ll converse with a small cast of characters to explore Junon’s past in a non-linear story. With Junon dealing with emotional stress and her mother in critical condition, revisiting and coming to terms with a challenging past and present sounds easier said than done. Though the trailer establishes the tone,  the gallery of screenshots below provides a better idea of how moment-to-moment gameplay appears and the game's dream-like quality.

The Wreck is currently slated to launch to PC via Steam in 2022. 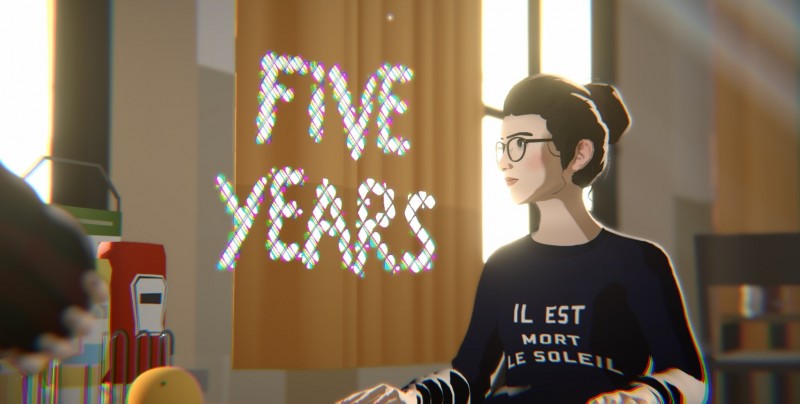 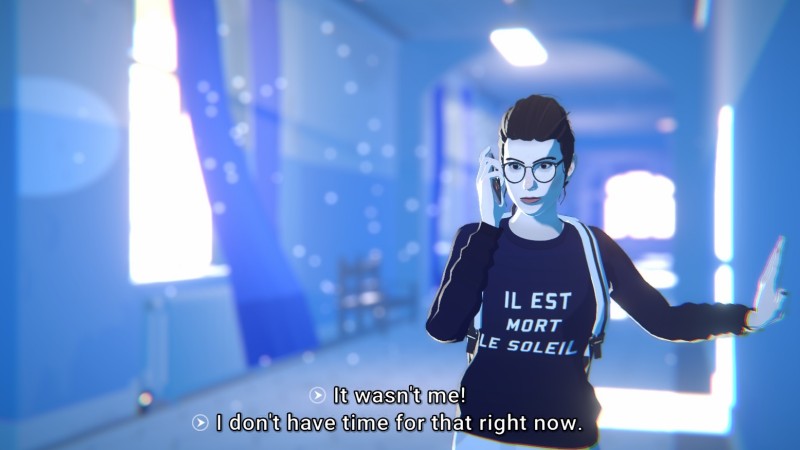 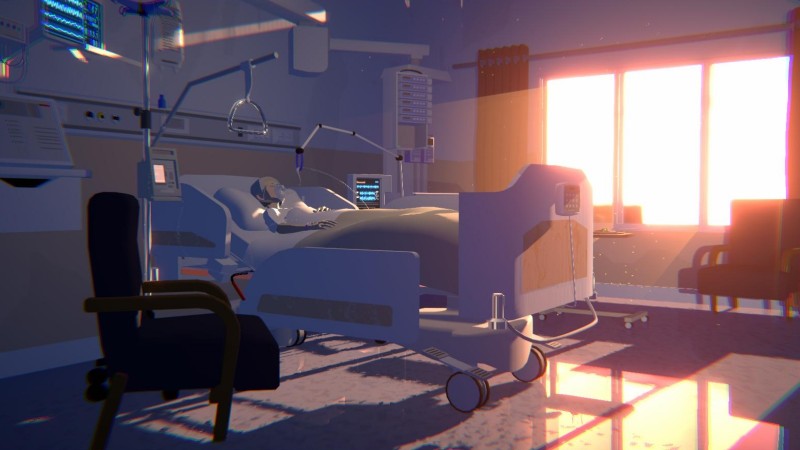 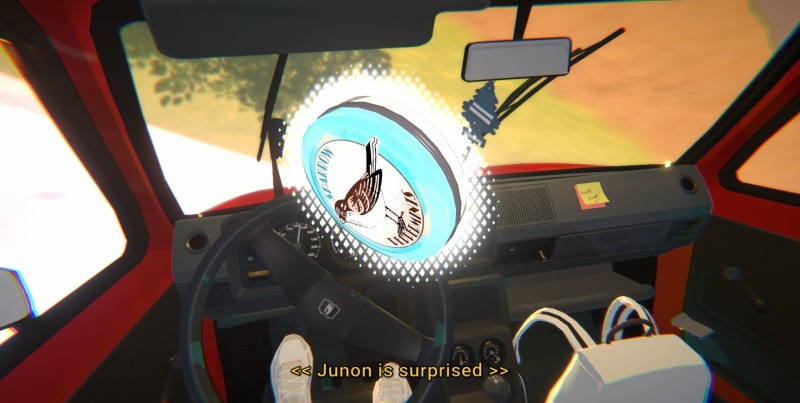 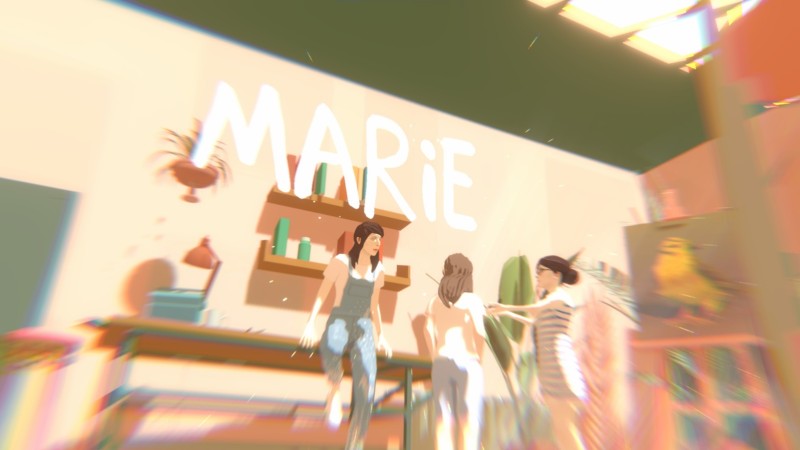 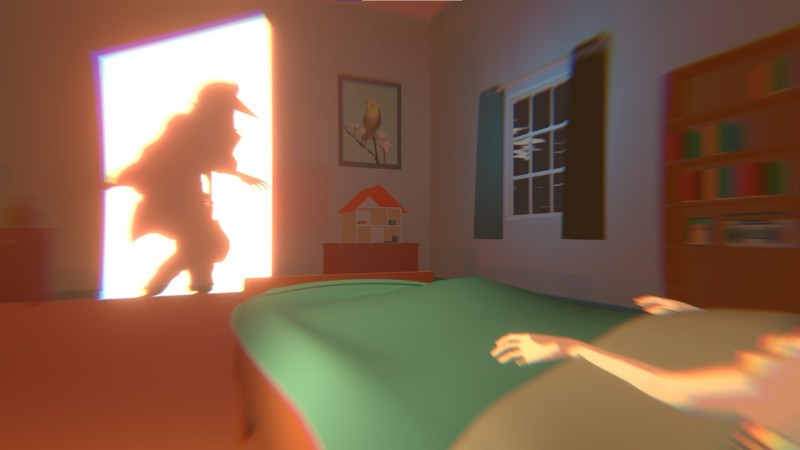 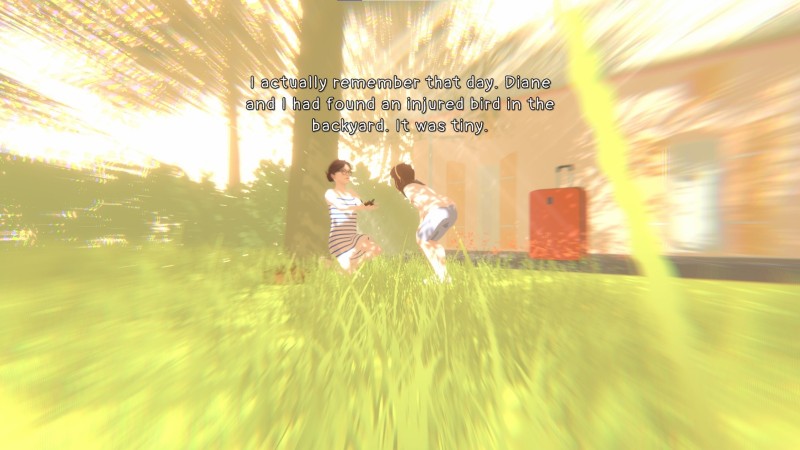 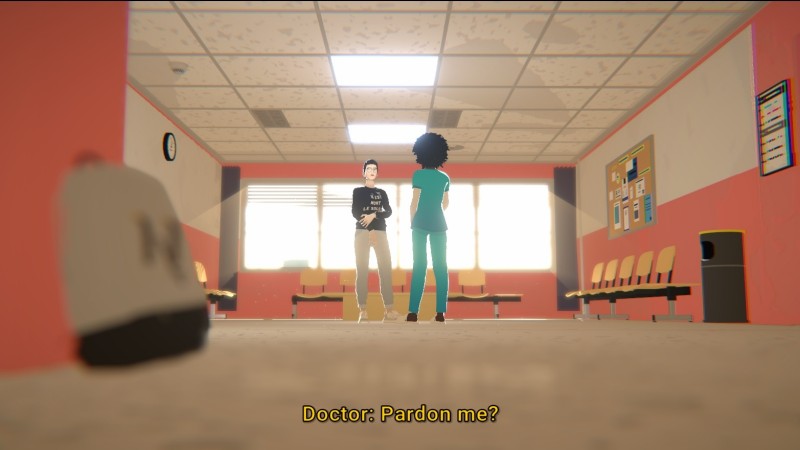 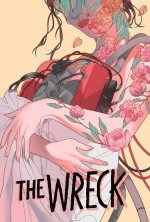