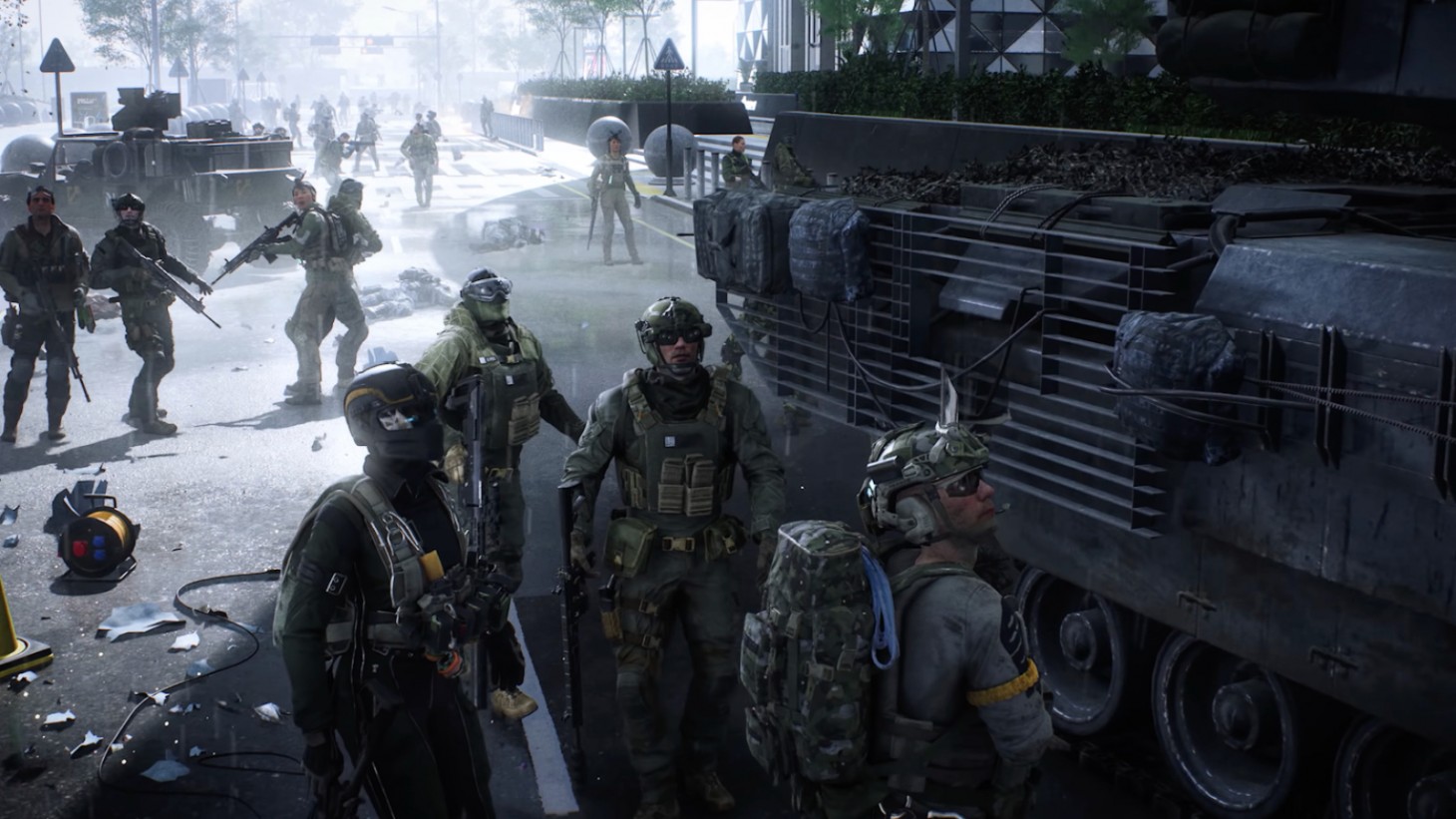 The Final Battlefield 2042 Update Of The Year Goes Live Today

EA has revealed that today’s Battlefield 2042 update, titled Update #3.1, will be the final update of the year as the team prepares for the holidays.

As such, this December 9 update falls in line with previous updates to EA DICE’s latest FPS in that it features a large amount of changes and improvements to the game. It includes some tweaks to the shooter’s balancing as well.

“Update #3.1 is our last game update before the start of the holidays,” the official EA blog post reads. “That means our team will take a break towards the end of this month and return in the new year with fresh eyes ready to go on the road to Season One. We’ll see you again in the new year where we’ll talk more on further changes and improvements you can expect in Battlefield 2042.”

The rest of the blog post lists the 46 changes and improvements coming by way of this update and if you’re interested to learn more, you can read the full list here. Check out our thoughts on the game in Game Informer’s Battlefield 2042 review, and then read about how Respawn Entertainment’s Vince Zampella has become the new head of the Battlefield series.

How has your experience with Battlefield 2042 been so far? Let us know in the comments below!