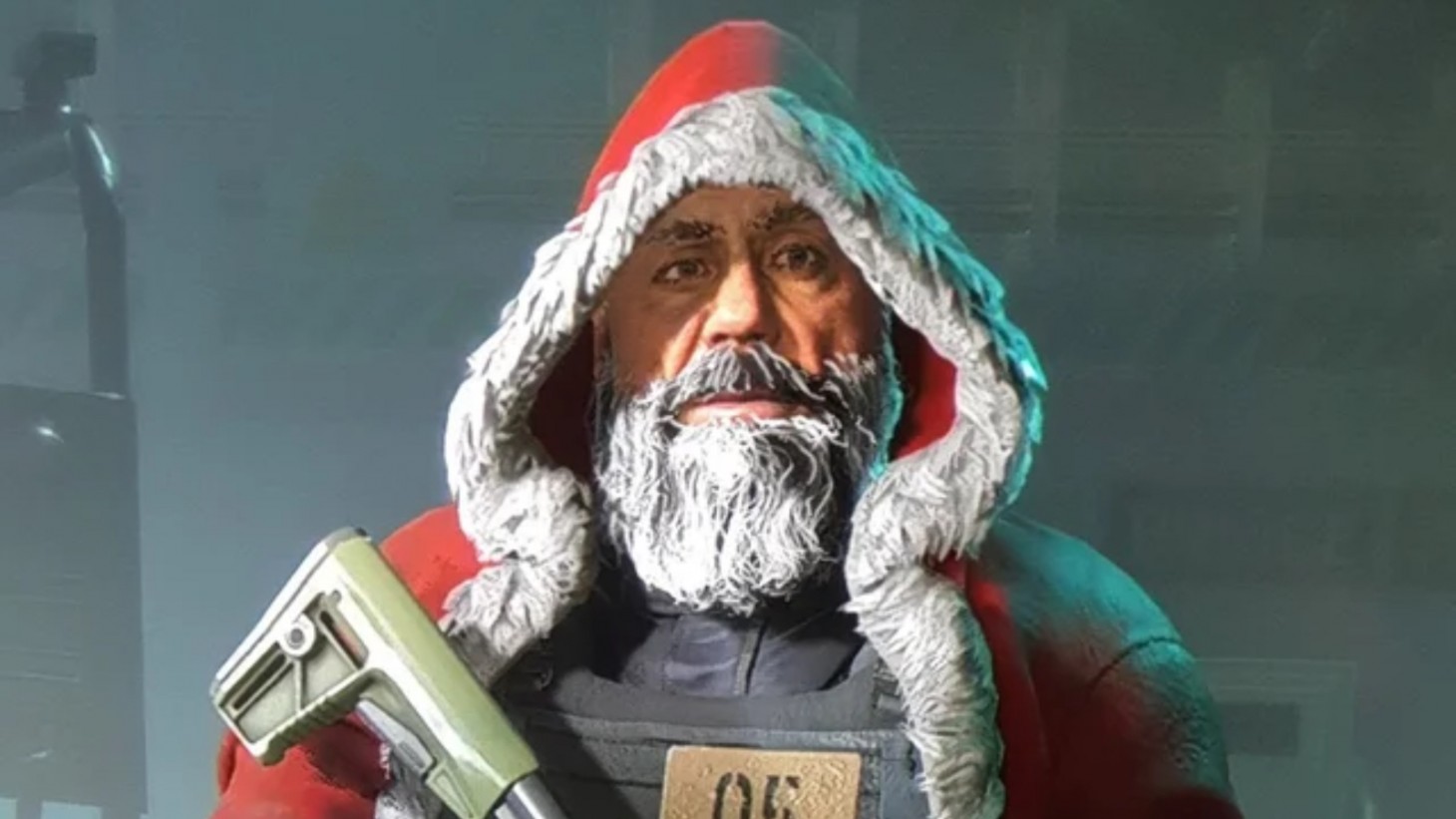 A handful of supposed Battlefield 2042 leaks appeared on social media yesterday and, due to their winter holiday theming, some fans were upset.

New skins are likely a welcome addition to the online FPS, but some fans on the official Battlefield 2042 subreddit voiced their concern that a “Father Winter” skin for one of the specialists was a step too far – fans fear these skins indicate that 2042 will head in the route of Call of Duty: Warzone, which includes skins from Saw, Donnie Darko, and other less-serious cosmetics. The concern amongst fans is that 2042 is a more serious shooter compared to Warzone where skins similar to “Father Winter” might appear. You can see some of the supposed leaked skins below, courtesy of Battlefield Bulletin on Twitter.

The #Battlefield2042 pre-season will last at least 8 weeks. pic.twitter.com/jRptlTrcD1

Now, the official Battlefield Direct Communication Twitter account has addressed the leaks, citing that while DICE does have some holiday-themed skins prepared for 2042, not all of them would appear in-game this holiday season.

“Development for Live Service requires us to work months in advance, and enables us to have options when we reach key moments in our first year,” the Battlefield Direct Communication account wrote on Twitter. “Today, we have other priorities, and so whilst we have the skins, we presently have no plans to utilize all of them this holiday.”

The explanation continues, citing that some cosmetics have been created for “single time use in special Battlefield Portal modes to further enhance the fantasy in special events” and that throughout 2042’s lifetime, players may “occasionally encounter these mode locked cosmetics, which don’t impact the rest of the game.”

This means it’s possible that leaked specialist skins such as “Father Winter” and other cosmetics such as tank wraps and more might just appear in special one-off Portal modes, rather than in the standard 2042 experience.

The Battlefield Direct Communication account used this thread on Twitter to reveal some upcoming weapon skins as well.

“Separately, we’ll be starting our weekly missions next week where you’ll be challenged to complete objectives, and be rewarded with new skins. Once earned, you’ll gain new items for your Collection and we’ll have new skins available to unlock each week on the road to Season One.”

Separately, we'll be starting our weekly missions next week where you'll be challenged to complete objectives, and be rewarded with new skins

Once earned, you'll gain new items for your Collection and we'll have new skins available to unlock each week on the road to Season One pic.twitter.com/TXNJcAhJWC

As you can above, these skins aren’t holiday-themed and fall more in line with what you’d expect in 2042. For more about the game, check out our thoughts on it in Game Informer’s Battlefield 2042 review and then read about Battlefield 2042’s Update 3, which brings hundreds of fixes, changes, and improvements to the online FPS. Check out this story about how Respawn’s Vince Zampella has become the new head of Battlefield after that.

What do you think of this whole debacle? Are skins like Father Winter too far or are they a welcome addition to 2042 to you? Let us know in the comments below!