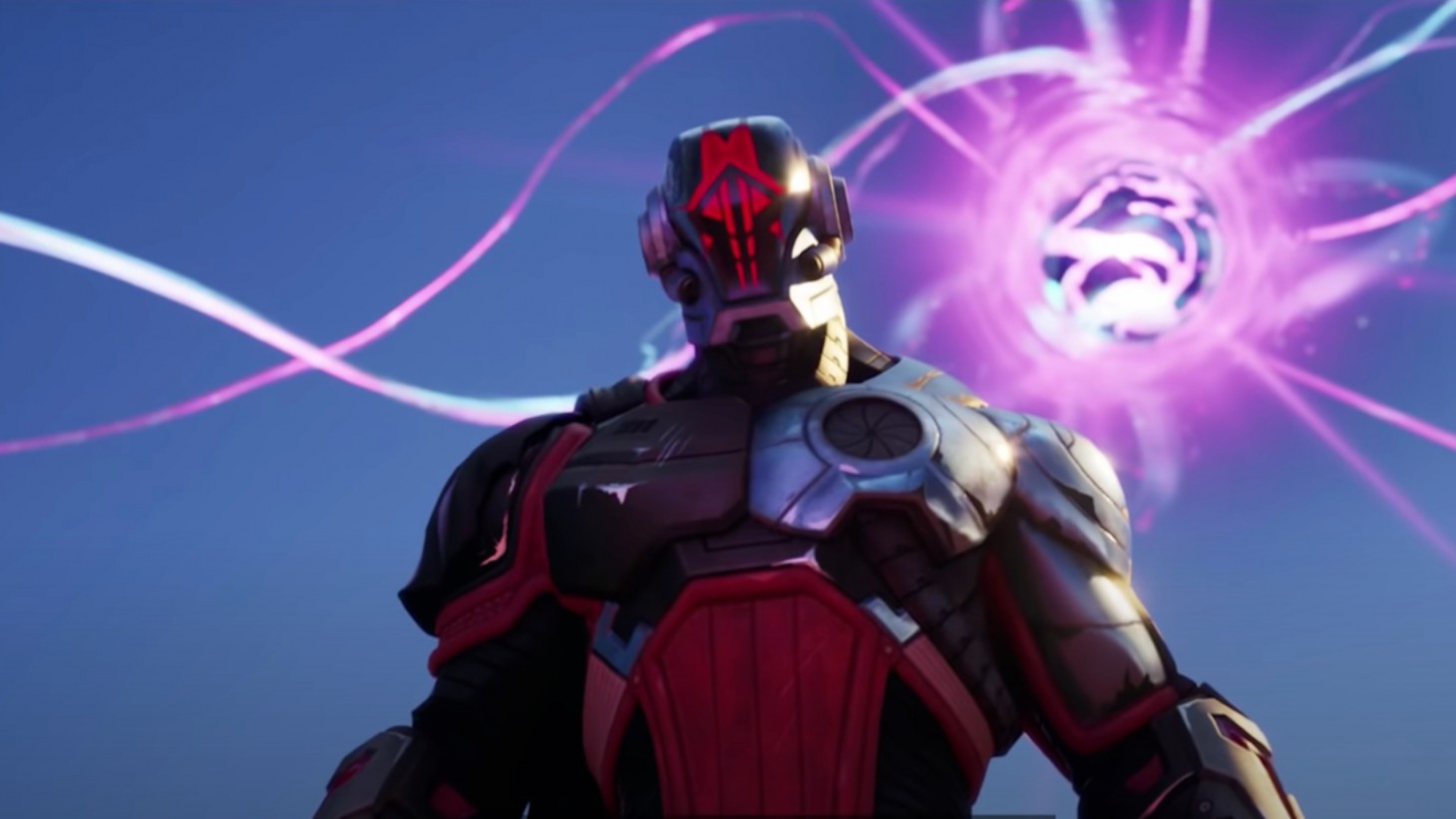 Fortnite: Dwayne ‘The Rock’ Johnson Teases His Role As The Foundation In New Energy Drink Ad

Since the reveal of The Foundation, a character critical to Fortnite Chapter 2’s ongoing overarching narrative, fans have speculated on who it might be. The number one theory links The Foundation to Dwayne “The Rock” Johnson, and for good reason – the character’s armor features a design that matches up nicely with Johnson’s tattoos.

We were all but confident that Johnson was The Foundation, but the actor’s new Twitter video today seems to finally confirm the role. Oddly enough, it comes by way of a ZOA energy drink ad in which Johnson is seen talking about ZOA while using words that match up with Fortnite – zero point, higher ground, foundation, and the universe, to name a few.

Late night grind, POWERED BY @zoaenergy💥⚡️
ZOA delivers healthy energy when you get to that ZERO POINT so you’re always taking the HIGHER GROUND.
Because drinking ZOA, will always give you the strongest FOUNDATION in the UNIVERSE!
Sip your ZO, now LFG!!!! #ifyouknowyouknow 🦾 pic.twitter.com/admN7U9QKt

Then, as you can see above, he reaches into a fridge to grab a ZOA, and lo and behold, The Foundation’s helmet is sitting there. Of course, Johnson ignores it – cheeky – but then he returns right to using some Fortnite-centric words again. The tweet that accompanies his video also says “#ifyouknowyouknow” with a robotic arm beside it, so...uhh yeah, Johnson is The Foundation – we smell what you’re cooking.

The timing of this reveal is curious, too – Fortnite Chapter 3 is right around the corner. Perhaps The Foundation is primed to take on a more significant role in the battle royale’s story. Maybe we’ll hear Johnson’s voice as The Foundation in Chapter 3. Only time will tell for now.

While waiting to learn more, check out this trailer that shows Fortnite Chapter 2 is coming to an end before Chapter 3 launches sometime soon. Check out Game Informer’s Fornite review after that, and then give Game Informer’s list of all Marvel and DC characters in Fortnite a look.

Are you excited to see what The Rock is cooking? Let us know in the comments below!