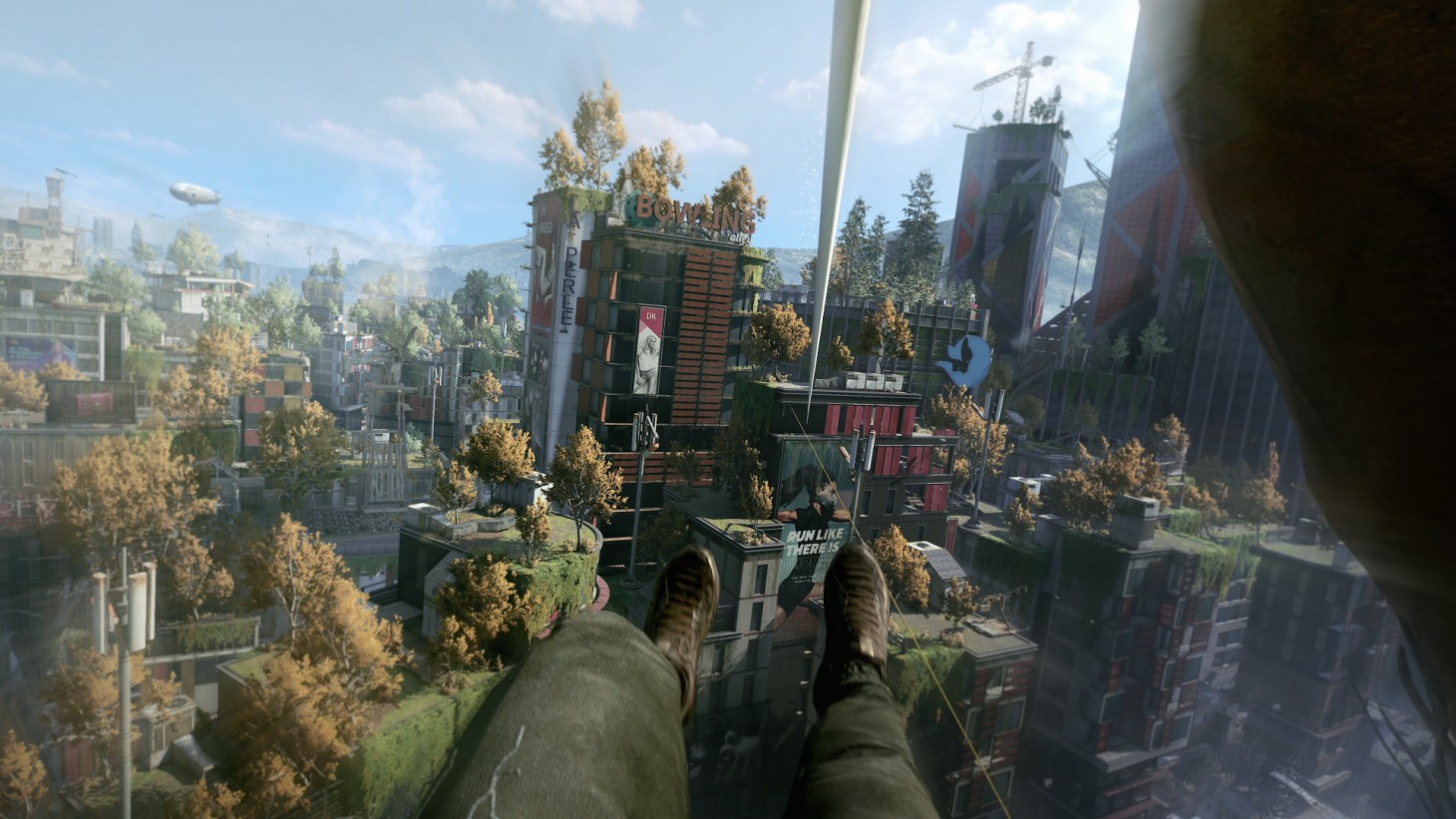 Techland has announced Dying Light 2 Stay Human has gone gold and is ready for production, two months ahead of its scheduled release date.

The company spread the news to Game Informer through a press release, saying the team achieved this milestone over the weekend. Techland's press release also had some words from Tymon Smektała, lead game designer on Dying Light 2. In it, he speaks about how the work on the game isn't quite done yet, saying, "The fact that the game is done and we hit the gold status two months before the release is a great sign but it doesn’t mean that our work ends here. There are still some upgrades and tweaks to add, and community feedback to implement, but the base is solid and ready to play."

So, while much of the work is in the rearview mirror, there's plenty to tweak and fix before the public is finally able to play it. Still, the feat of shipping a game is a massive undertaking and one worth celebrating. Tymon says, "I’m extremely proud of the whole team!" Considering the ups and downs the project faced over the course of a long development process, he should be.

The next time we'll see Dying Light 2 Stay Human is just around the corner. This Thursday, Techland will premiere Episode 5 in its Dying 2 Know series, where about 15 minutes of new gameplay will be shown. You can find that at 12 p.m. Pacific on Techland's Twitch channel.

Dying Light 2 Stay Human is well on track to hit its February 4, 2022 date to release on PlayStation 5, Xbox Series X/S, PlayStation 4, Xbox One, Switch (cloud version), and PC. For more on Dying Light 2, check out Brian Shea's recent preview where he played four hours of the game.