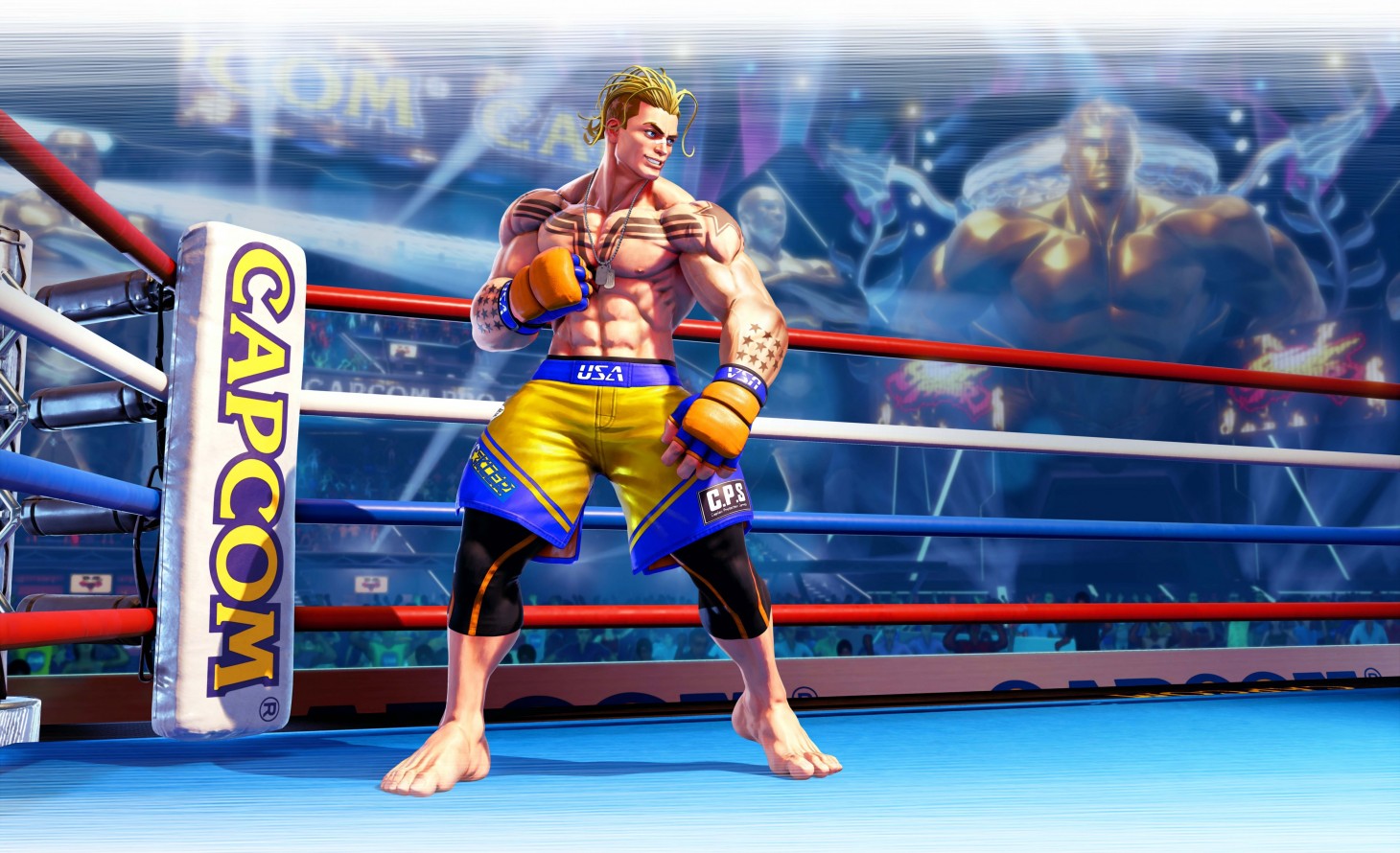 Newcomer Luke will be the focus of Street Fighter V's Fall Update next week, which is also being branded as the final event for the long-supported game.

In a tweet this morning on the Street Fighter Twitter account, the streaming event is set for Tuesday, November 23, and promises a gameplay showcase for Luke and a behind-the-scenes look at the character. In previous updates, Capcom has shown footage of mocap sessions, shared design insights, and music/merch collaborations, along with the gameplay breakdowns.

The #SFVFallUpdate is coming your way!

Join us for the final #SFV digital event with a behind-the-scenes look at Season 5’s final character, Luke! ⭐

Luke was revealed in August to be the last addition of the Season 5 character pass and Street Fighter V as a whole, following a parade of returning favorites from Street Fighter and adjacent series Rival Schools. In the event where he was revealed, Street Fighter V's developers described Luke as a glimpse at the future of the series. He's dressed for a fight with MMA gear, including lightweight gloves and sponsor-laden trunks. His move set featured quick strikes and speedy, impactful projectiles, though we'll have to see how this has changed in the time since the reveal. Hopefully, we'll also get more hints at what to expect in an upcoming Street Fighter game.

If you're itching to get into a virtual fight, why not check out our Top 10 Fighting Games To Plat Right Now?

What would you like to see in the Street Fighter V Fall Update? Let us know in the comments!