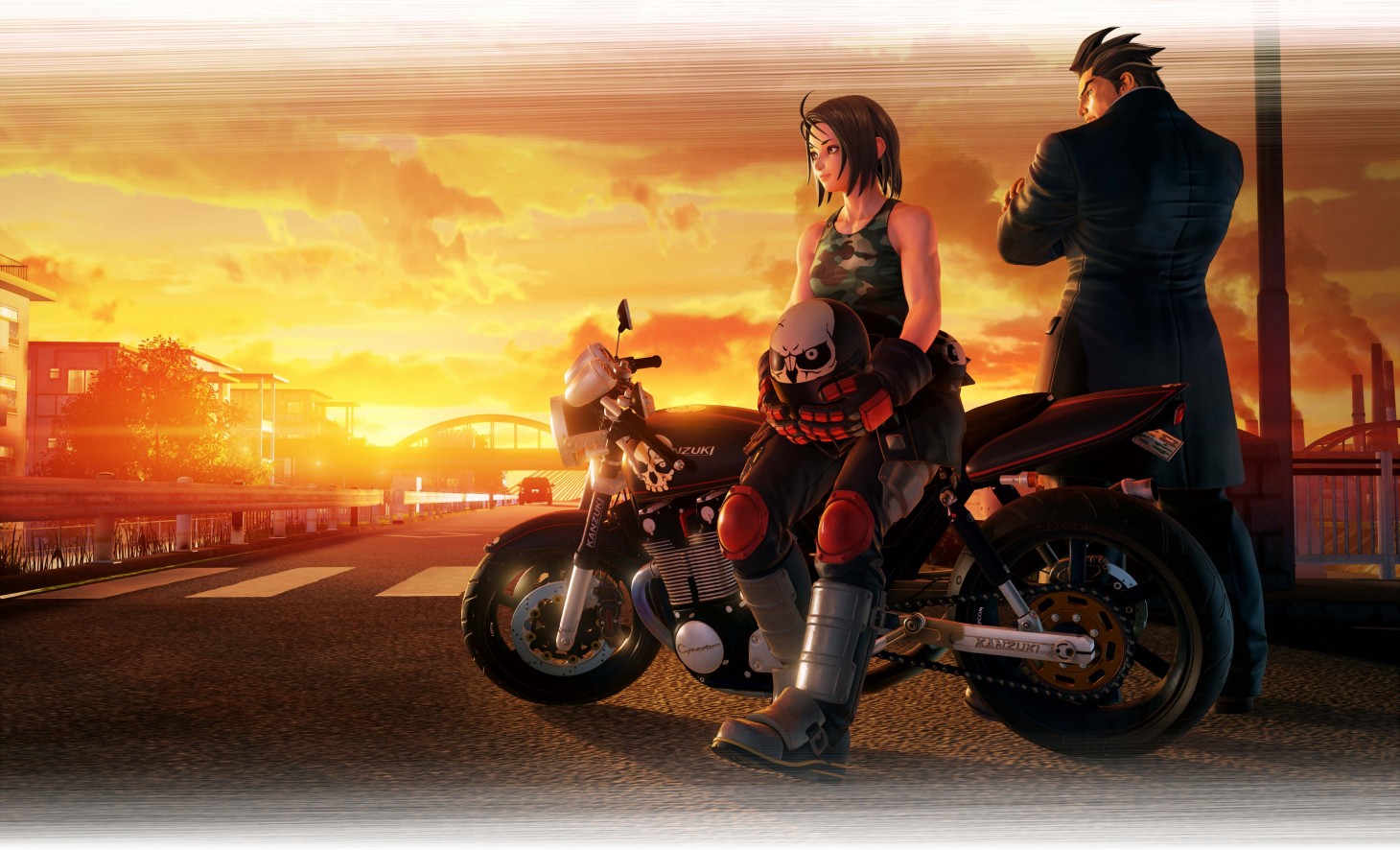 EVO Online 2021, a two-weekend fighting game tournament for five headlining fighting games, concluded last night. While the event didn’t have the typical blowout finals day for featuring all of the top games, the competition was as fierce as ever. Like any other EVO, the arrival of new characters and balance changes are hitting fighting games as soon as the day after the tournament concludes. Below are the newest characters out now or coming in the next few weeks to shake up their respective games.

Oro brings many of his attacks from Street Fighter III and looks as dangerous as ever. Despite his advanced age, he can double jump and has plenty of tricks up his sleeve, including a suite of projectiles and levitating Tengu Stones. Up close, Oro has powerful kick specials and powerful V Trigger-enabled throws.

Akira brings her fighting style from Rival Schools, including combo opportunities absent from Street Fighter characters. She’s an up-close brawler with V Skills to enhance her stationary fireball and another V Skill that kicks combatants in the air for big aerial combos. Akira can also drop her brother Diago onto her opponents and damage them with his fierce fighting spirit.

Both characters are available for $5.99 individually or 100,000 Fight Money, SFV's in-game currency. You can pay $29.99 for the entire Season Five bundle, including previous characters Dan and Rose and newcomer Luke when he releases in November. Also releasing this week is the new stage "Rival Riverside" which can be purchased for $3.99 or 70,000 Fight Money. Street Fighter V is available on PlayStation 4 and PC.

Yesterday, amid the Evo finals for Guilty Gear Strive, developer Arc System Works released the first trailer for the game’s second DLC character. Jack-O’ is making her return to the series after her playable debut in Guilty Gear Xrd –Revelator–. Her backstory is way too complicated to go into here, but her body is currently housing both Jack-O’ and the soul of a legacy Guilty Gear character named Aria.

Jack-O’ deploys a small army of minions she can place on the battlefield to launch towards her enemies. She also utilizes a giant ball and chain attached to her leg and sometimes sports a metal jack-o-lantern mask which glows a bright green from the eyes and mouth. The announcement trailer doesn’t detail her move set and abilities, but that breakdown should be coming before her arrival.

Jack-O’ will be available on August 27 for owners of Season Pass 1, which costs $29.99 and includes Goldlewis Dickinson, the first DLC character. Those looking to purchase Jack-O' individually will have to wait until August 30 for $6.99. Guilty Gear Strive is available on PlayStation 5, PlayStation 4, and PC.

In a collaboration announced back in March, one of Arc System Work’s characters from Guilty Gear will be crossing over into SNK’s Samurai Shodown. This morning it was revealed the one-eyed, one-armed samurai Baiken would be the Guilty Gear representative.

Because she is a samurai, Baiken was a no-brainer to bring over from Guilty Gear to SamSho. Baiken’s moves include using her trusty katana, stomping the ground to reveal tatami mats, and a hidden dragon cannon in her supposedly empty sleeve.

These are only some of the new additions to the various fighting games in active development. Last week, Arc System Works and Bandai Namco updated the popular Dragon Ball FighterZ with a massive balance update changing properties on much of the cast (including giving some characters new moves and super moves). They even changed the tag and "sparking" systems in ways that will upend the meta and how DBFZ is fundamentally played.

Just after EVO is the best time to start or get back into a fighting game. There's plenty of new content for existing players to dig into, and tons of new players are beginning their journey with the game that impressed them most for the tournament. If you're new to fighting games or haven't played in a while, I'd encourage you to take some time now to give one of these fighters a shot. 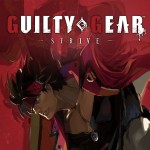