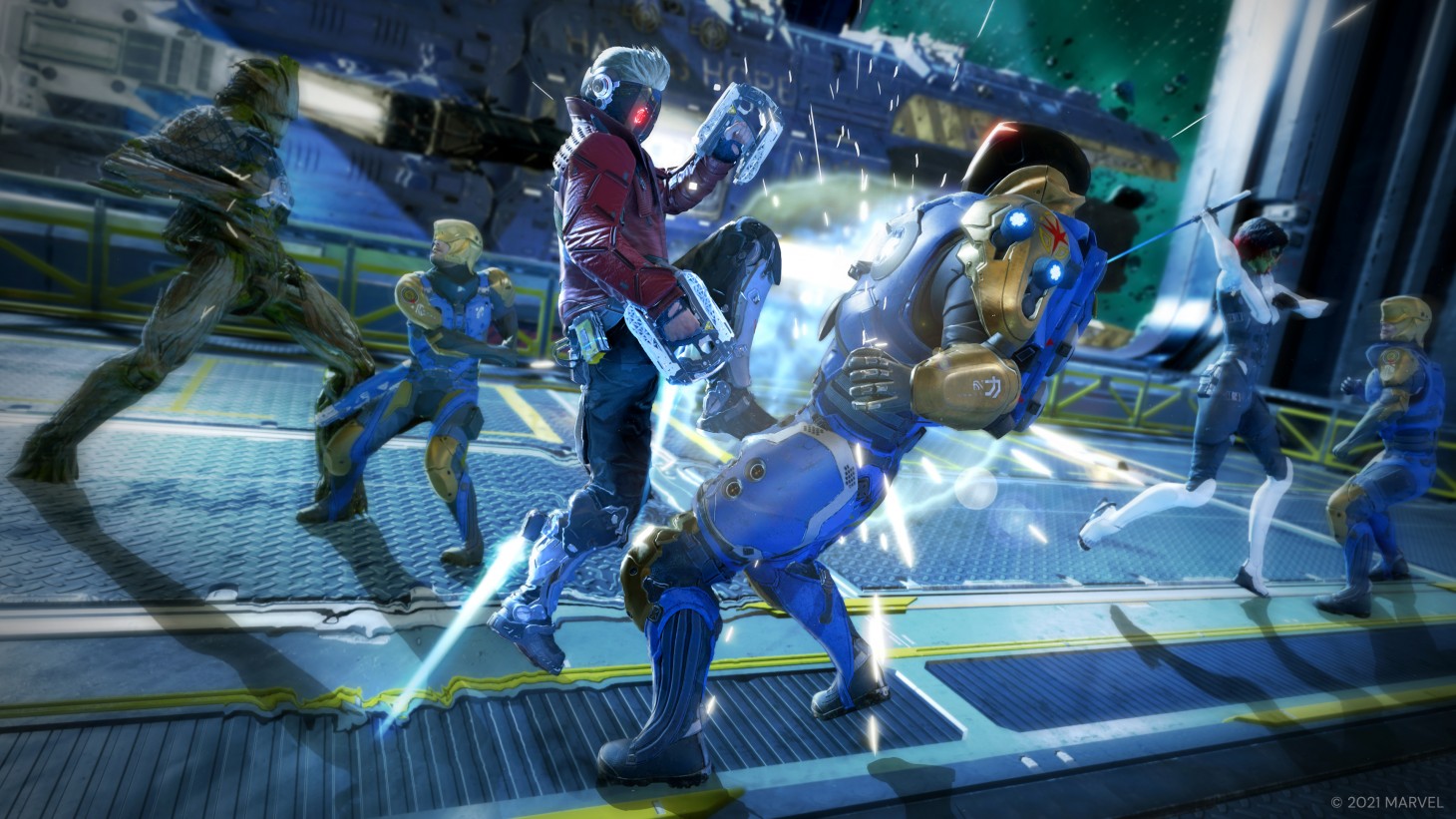 Marvel's Guardians Of The Galaxy Patch Adds Ray-Tracing, Other Improvements Across Multiple Platforms

Eidos Montreal dropped an update for Marvel’s Guardians of the Galaxy today that makes the space-faring comic book adventure look and run even better.

On PlayStation 5 and Xbox Series X, the game now features ray-tracing, meaning the lighting is more realistic than ever. You can activate the feature in the Video Settings menu.

On Xbox Series S, players have the option to uncap the framerate to run between 30 and 60 frames-per-second. Eidos recommends this feature to users with a VRR (variable refresh rate) display and warns that some framerates may be unstable in certain areas.

Meanwhile, base PlayStation 4 players can enjoy an overall performance boost. Eidos even tweaked the sensitivity for the visor to register inputs from older, more worn-down controllers.

The patch also adds the following improvement across all versions of the game:

PC players can expect the patch as early as Friday, November 19. Furthermore, Eidos has also squashed several bugs, the full list of which you can view on the developer's Reddit post.

For more on Marvel's Guardians of the Galaxy, be sure to check out our full review of the game here. The title is nominated in a few categories for The Game Awards 2021.