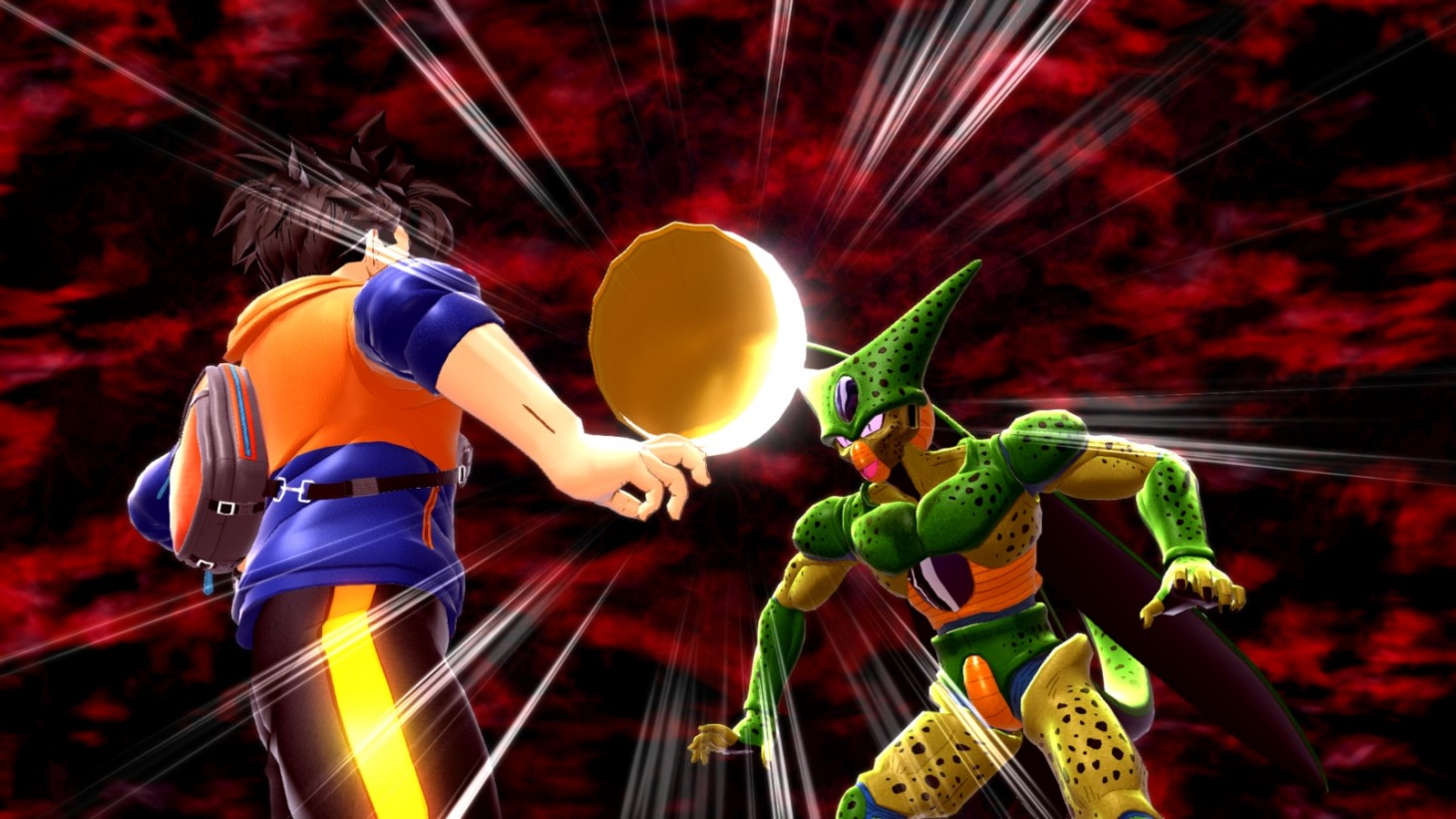 Dragon Ball games tend to fall into one of two genres: fighting and, occasionally, RPGs. Dragon Ball: The Breakers bucks that trend as a new 7v1 asymmetrical online multiplayer game set within the mythos of Dragon Ball Xenoverse.

Players control a group of seven ordinary civilians caught within a temporal seam. This pocket dimension is overseen by a powerful figure called the Raider, who hails from a different timeline. To escape imprisonment, the seven captives must traverse the sprawling map, locate Bulma’s Super Time Machine, and blast back to their plane of existence.

Players control the seven ordinary citizens – two of which are Bulma and Oolong – and must cooperate to evade and escape Raider, a role assumed by another player. Your best bet is to work as a team, but you can also abandon allies and use the time machine for yourself, depending on the circumstances. Each player is fully customizable thanks to unlockable perks and can suit a variety of playstyles. You can also purchase cosmetics using in-game currency or as "optional in-game purchases." Additionally, players can utilize weapons, vehicles (like Frieza Force space pods), and even grappling hooks. While it’s unclear if the faceless characters possess special powers, Oolong retains his shapeshifting ability, which he can use to hide in plain sight as regular objects.

Meanwhile, the Raider assumes the roles of classic Dragon Ball villains, with the first three revealed as Frieza, Cell, and Kid Buu. Given the enormous power of these characters, the Raider has a suite of abilities up its sleeve to track and capture its prey. As seen with Cell in the trailer, the Raider begins at a villain's base form but can take on more powerful evolutions, such as Perfect Cell.

Dragon Ball: The Breakers will link save data with Dragon Ball Xenoverse 2, though it's unclear what happens once you do. The game is being developed by Dimps and releases in 2022 for PlayStation 5, Xbox Series X/S, PlayStation 4, Xbox One, Switch, and PC. Bandai Namco also announced a closed beta test is “coming soon.”

What do you think of Dragon Ball: The Breakers? Do you think this is a good fit for the Dragon Ball universe? Let us know in the comments! 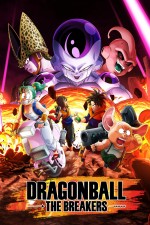